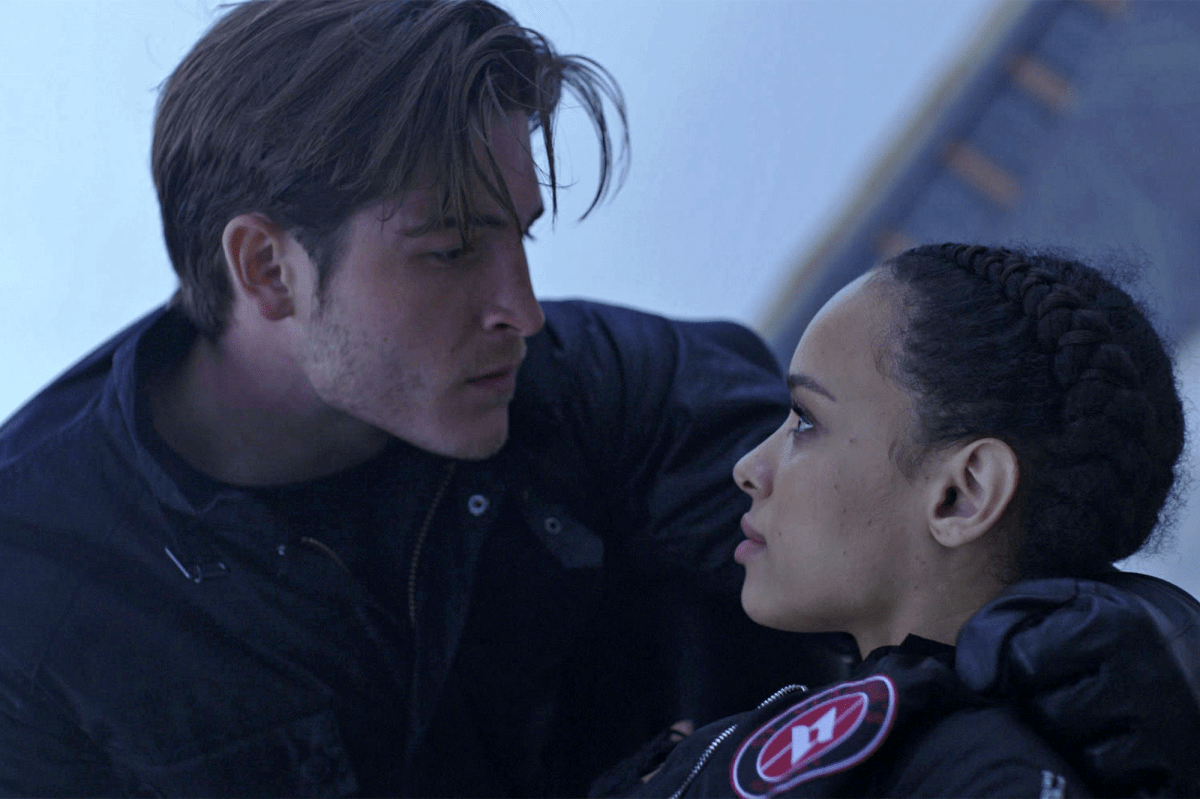 Often when news breaks about a beloved but niche fantasy show being cancelled, Netflix is to blame. Weirdly that’s not the case this time, as a different streaming giant is breaking hearts by cancelling the nascent show Vampire Academy.

For the uninitiated, Vampire Academy was about two young women from different social classes who need to finish vampire school to enter vampire high society. It’s basically a mashup of a Jane Eyre novel and Twilight – based on novels by Richelle Mead. The short-lived show comes courtesy of showrunners Julie Plec and Marguerite MacIntyre.

Even the shows actors are bummed. Here’s the actress who plays Silver in the show weighing in on the news.

“Why can’t a fantasy show get a second season” seems to be a common refrain.

Not to be that person, but there are six books to read if you want to find out what happens next.

Some are still clinging to the hope they can bring it back.

There is hope, however. Deadline is reporting that Universal Television is “exploring other options” to keep the show going, especially since it sold very well overseas.

While Peacock is jettisoning the series, it still wants to work with Plec, who’s working on her next Peacock project. It’s called Freeman, a drama set in a small Georgia town. If you’re hungry for more Vampire Academy on the screen, there’s a movie that came out in 2014. Just a heads up it got terrible reviews and sits at 17% on Rotten Tomatoes.