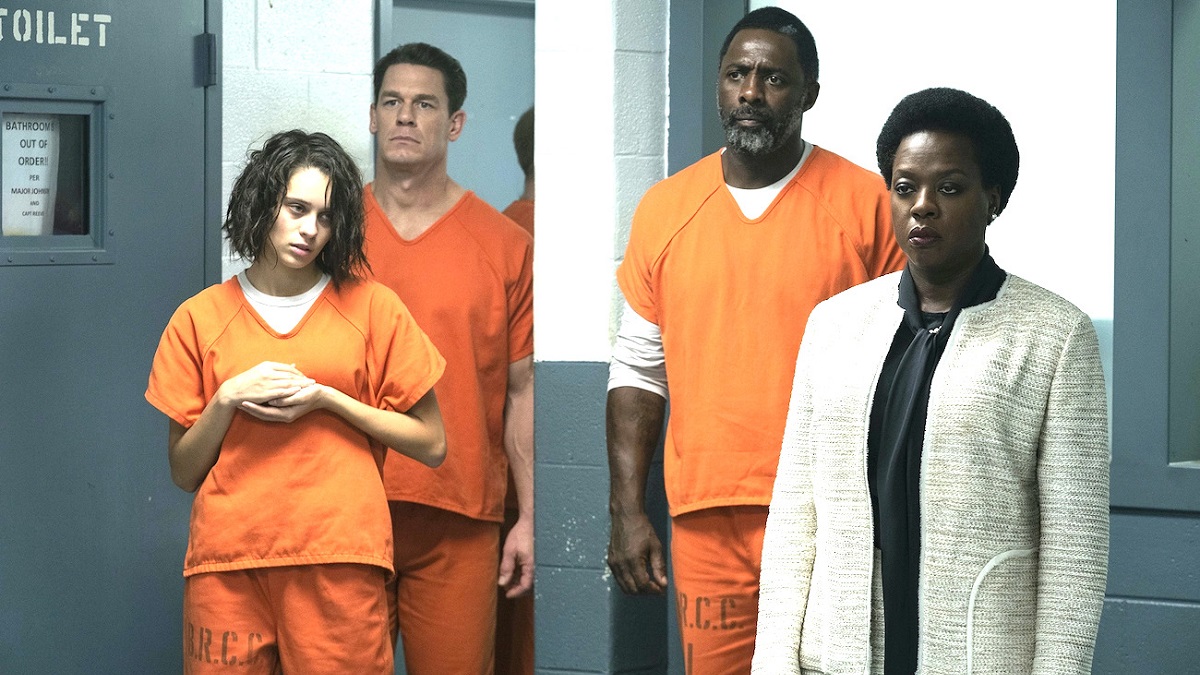 Former Daredevil showrunner Steven S. DeKnight isn’t currently attached to any active projects that we know of, at least according to his IMDb page, but that hasn’t stopped the filmmaker from batting away speculation that he’s secretly involved in a number of high-profile film and television titles.

It was only a couple of weeks ago that he was understandably baffled by his listing as the director of the upcoming live-action Robotech adaptation, especially when Hawkeye‘s Rhys Thomas was named as the man behind the camera when the story first broke. Before that, he was forced to deny that he was in line to reboot Superman with Henry Cavill, but yet more DCEU scuttlebutt has emerged.

At the beginning of the month, it was revealed that James Gunn’s next foray into episodic superhero storytelling would see him produce an Amanda Waller series starring Viola Davis for HBO Max, effectively making the Academy Award-winning actress the star of the spinoff to the spinoff from a soft reboot to a divisive blockbuster.

For reasons DeKnight certainly can’t seem to explain, he was forced to step in and debunk the notion that he would be involved in the show.

While DeKnight’s background lies almost exclusively in television, where he’s lent his talents to the likes of Buffy the Vampire Slayer, Smallville, Spartacus, and Netflix’s infamous disaster Jupiter’s Legacy, he didn’t waste any time to distance himself from the DCEU chatter. Of course, people outright lie about their involvement in certain projects all the time, but we’re inclined to take him at his word for the time being.