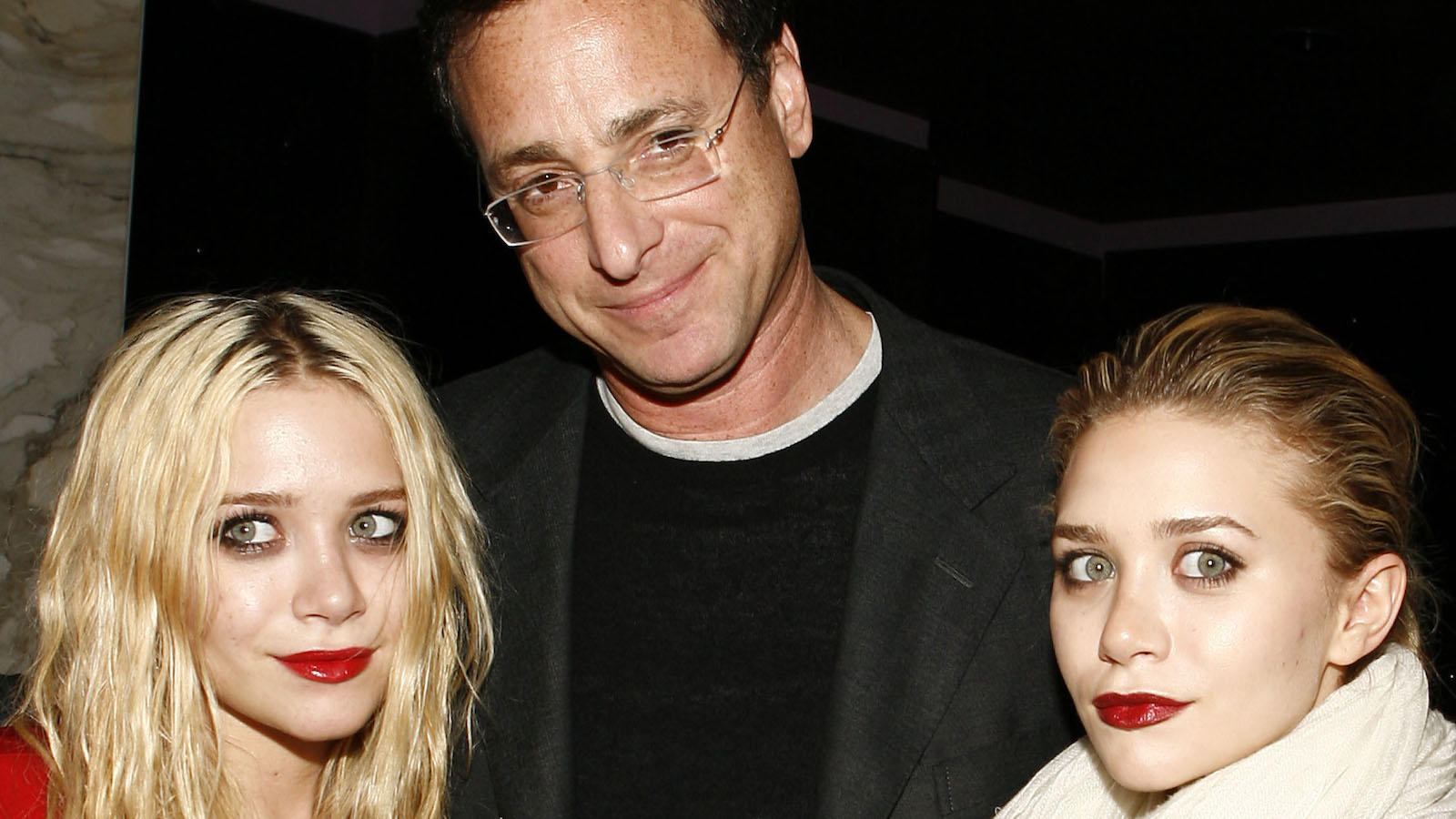 Bob Saget‘s loved ones are continuing to find ways to honor the life and legacy of the comedian, actor, and family man. Saget never met a stranger, and as soon as you were a friend of his, you became instant family. His loss is still an unimaginable hurt for those who loved him, but they’re doing their best to laugh and smile — as he would have wanted.

Jeff Ross shared to Instagram that some of Saget’s closest friends hosted their second ‘punk rock shiva’ in his honor. In the caption for the image, Ross shares a sweet sentiment regarding the first shiva held after Saget’s ‘fancy funeral’ and how cathartic the experience was.

“After Bob’s fancy funeral, we threw him a small impromptu punk rock shiva upstairs at The Comedy Store. We laughed and cried for four hours. Tonight we are doing it again in the Main Room for his friends and family.”

The first ‘punk rock shiva’ thrown for Saget was a special event for close friends and family of Saget. In contrast, last night’s event did have a limited number of tickets, with proceeds going to the Scleroderma Research Foundation. In addition to Ross, Dave Chapelle, Jim Carrey, Mary-Kate & Ashley Olsen, Jodie Sweetin, John Mayer, and John Stamos were a few other names in attendance. Saget’s wife, Kelly, attended the memorial and even did a stand-up routine herself.

Kelly shared her love for Saget and a reminder to all of us — love your people and tell them how much they’re loved every single day. Everyone who knew Saget commented on the incredible way he made those around him feel important and how often he told them he loved them. Sharing that sentiment is a beautiful way to honor his legacy.