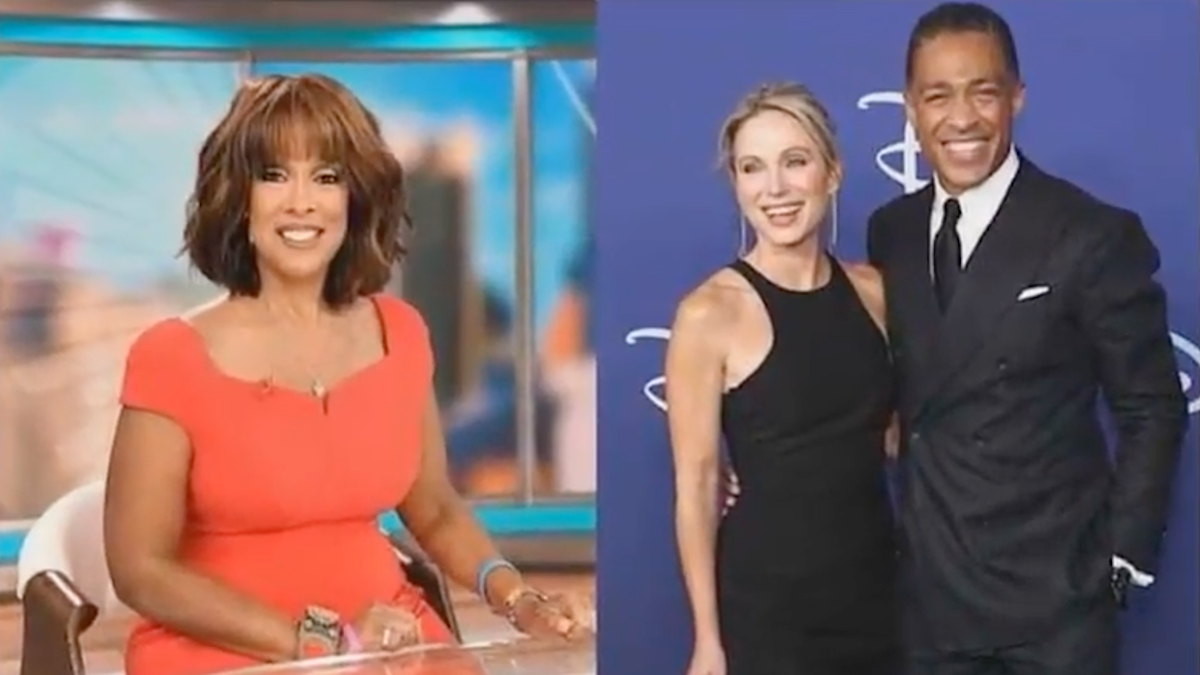 Robach and Holmes, who are each married to other people, made headlines last month after photos and videos of the pair flirting and holding hands while on vacation in New York began circulating online. This leaked information would ultimately lead many to believe that Robach and Holmes were together.

Later, sources confirmed that the GMA3 anchors were dating and had been separated from their partners since August. Robach was married to Melrose Place star Andrew Shue. At the same time, Holmes married lawyer Marilee Fiebig Holmes over a decade ago. As more news broke regarding Robach and Holmes’ relationship and his alleged affair with GMA producer Natasha Singh, ABC decided to temporarily pull them off the air on Dec. 5 to investigate the situation further.


On Dec. 8, as King appeared on WWHL, Andy Cohen asked her how she felt seeing her network competitor’s drama play out in public. The CBS News host expressed she doesn’t try to place too much judgment on the network. She said,

“Oh gosh, of all the questions I was hoping you would not talk about…I mean, I look at the situation and I do say it’s very interesting what’s happening over there.”

Further in the conversation, King revealed that she thinks the entire situation has gotten “very sloppy” because Robach and Holmes have now involved their estranged spouses and children in this mess.

“It’s just gotten very messy and very sloppy. I do think that you know, because in the beginning I actually thought — listen, good on Good Morning America, they’re saying that they’re not taking them off the air, two consenting adults. But then the more you read, it’s just very messy.

To me, it’s a sad situation because you’ve got kids involved, you’ve got families involved and I keep thinking about that. I’m very concerned about that.”

Since then, additional details about Robach and Holmes’ relationship, if and when they will return to GMA3, have yet to be released.