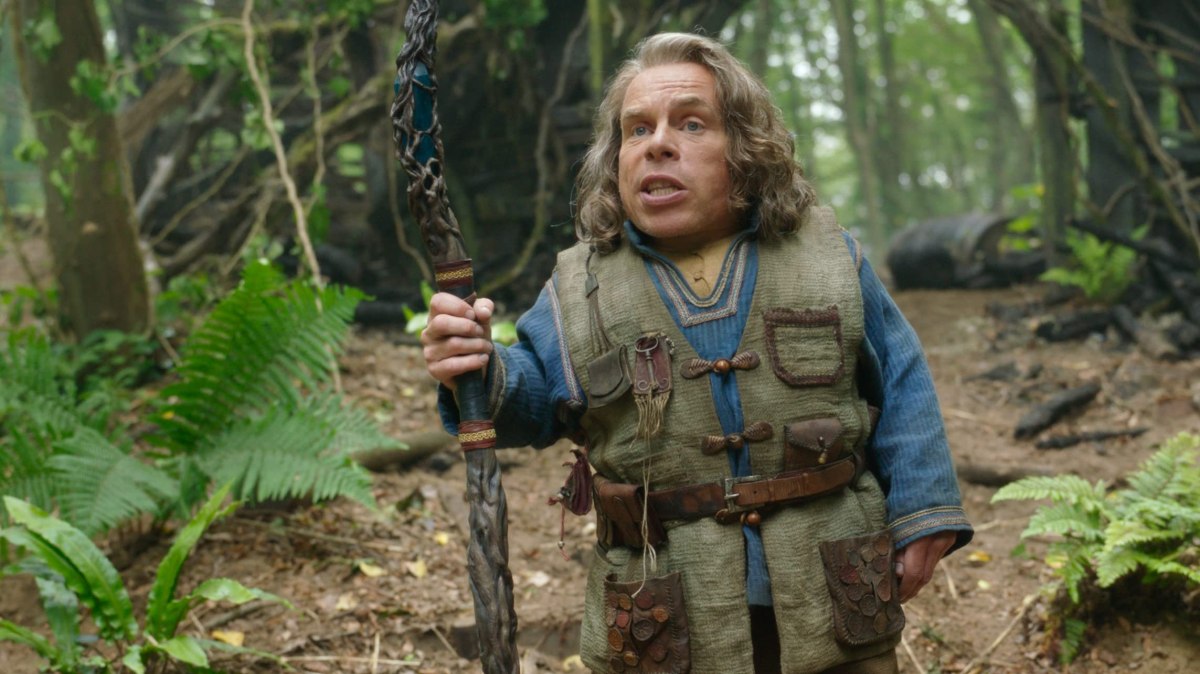 Some have you may have seen a brand new show pop into your Disney Plus queues yesterday; a fantasy adventure series by the name of Willow, starring the likes of Warwick Davis, Erin Kellyman (The Falcon and the Winter Soldier), and Tony Revolori (Spider-Man: No Way Home). What you may not know is that the show is a sequel to to a 1988 film of the same name, which just happens to be the most beloved piece of genre fiction in George Lucas‘ library that isn’t called Star Wars.

It’s been flying fairly high with critics so far, with its first two episode combining for a healthy 85 percent critical approval rating on Rotten Tomatoes; a stark improvement from the 1988 film’s 52 percent. Indeed, for all of its charming special effects and an enrapturing, if over-the-top, performance from a young Val Kilmer as the warrior Madmartigan, the original’s woeful pacing and even worse script has did it few favors.

This, of course, also means that the film was prime reboot material, and with Lucas having always wanted to turn his story into a television series, Willow was the perfect two-birds-one-stone move. In an interview with The Hollywood Reporter, Ron Howard, who directed the original film and serves as an executive producer on the Disney Plus series, revealed that the emergence of Disney Plus presented the perfect opportunity for he and Lucas to fulfill the latter’s dream of turning Willow into an episodic adventure.

“George Lucas had always believed it should be a series. It’s been a dream of George’s and mine to do it as a show. And as Disney Plus started to pick up momentum, I just felt like, ‘Let’s build that vision.’ And Jon Kasdan already had such a great approach to doing it that was not about being nostalgic or retro, but is still true to the roots of the film. He had really great creative instincts about where to take the show.”

The first two episodes of Willow are currently streaming on Disney Plus, with additional episodes releasing every Wednesday until the sixth and final installment’s release on Dec. 28. The original is also available to stream on Disney Plus. Say hello to Willow Wednesdays, everyone.