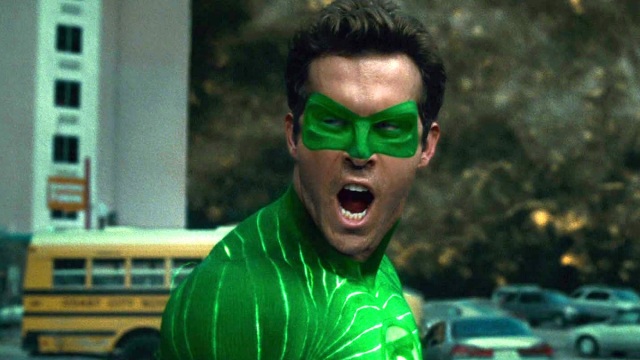 For a while now, a show about Green Lantern and his organization has been in development for the D.C.E.U. that has not yet made it to air and recently received a creative overhaul. For fans, this is not shocking for this beleaguered part of the franchise.

When news about the changes behind-the-scenes broke earlier today, one user posted a picture of Hayao Miyazaki on Twitter after hearing about it and said the artist in frustration is one of the best ways to represent how fans of this character group feel.

Another reacting to the development also cited long waits for lesser-known and more prominent heroes to get their second live-action outings. For them, if Superman and others can continue, it seems odd and unusual the Green Lantern has not at this time.

Later in the discourse, one commenter alluded to the show’s long development which first made itself known in entertainment circles in 2019 and has been rolling along since then. While it had a cast attached, they say it was likely not going to happen at all and this latest development is one they sarcastically note no one could have seen coming by those who have seen the D.C.E.U’s troubles.

The Green Lantern show does not have a release date at this time. Its budget has been reportedly slashed, meaning it will likely no longer be the most expensive D.C. comics show ever made, as it was once promised to be by those developing the show initially.

At least the movie with Ryan Reynolds still exists, and, in the event this show dies, its predecessor is up on HBO Max.