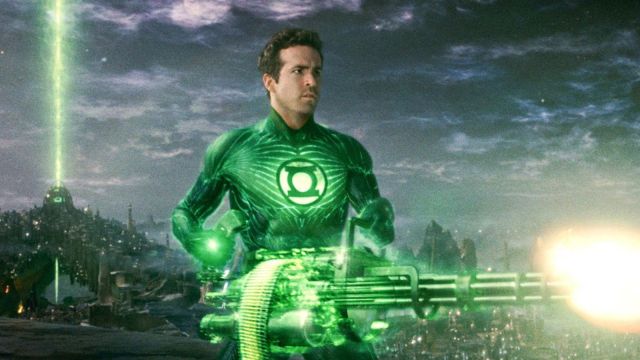 Green Lantern fans, we have some good news… and some bad news. On the one hand, it looks like the Emerald Knight’s HBO Max TV series has managed to survive the mass culling of DC projects that’s going on over at Warner Bros. Discovery right now. On the other, everything that’s been developed for the show to date has been thrown in the trash, as the studio has ordered a complete creative overhaul of the production.

As per The Hollwood Reporter, showrunner Seth Grahame-Smith has exited the series despite penning scripts for a full first season’s worth of eight episodes. The LEGO Batman Movie scribe is believed to have voluntarily parted ways with WB after growing tired of weathering the studio’s various regime changes since the Green Lantern show was first announced back in 2019. Arrowverse architect Greg Berlanti, however, will remain on board as an executive producer.

THR stresses that this redirection for the series is completely unrelated to the recent announcement that DC Studios, the rebooted DC Films, is to be headed by The Suicide Squad director James Gunn and Shazam! producer Peter Safran, as the duo doesn’t officially take over as the franchise’s new creative heads until November. Instead, the overhaul came about following former boss Walter Hamada’s split from the company, with the remaining execs seizing the opportunity to retool the show to their liking.

This includes slashing the series’ budget, which was previously promised to carry a hefty price tag, as befitting a live-action production all about a corps of extraterrestrial heroes who travel through space and create energy constructs of anything they can imagine. Now the allotted budget is said to be “significantly less,” meaning Green Lantern is unlikely to be the most expensive DC show ever made, as it was once promoted to be.