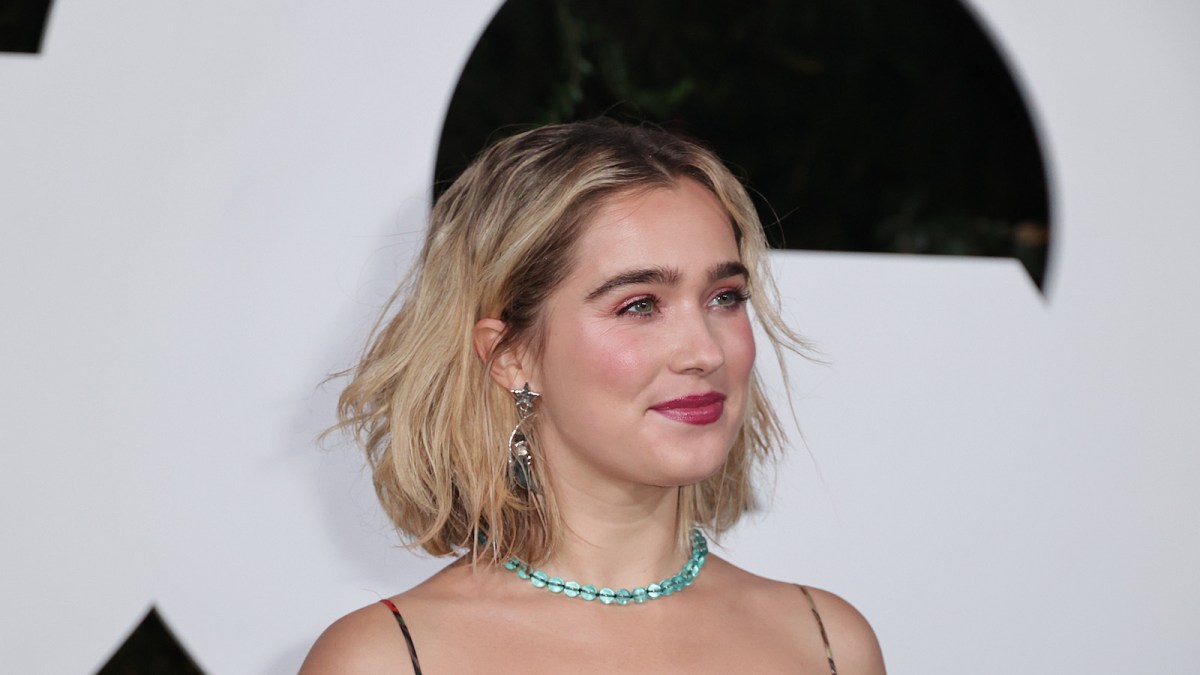 Actress Haley Lu Richardson opened up about how she landed her role as Portia in The White Lotus, including stalking her co-star Aubrey Plaza.

The series follows the lives of a tropical resort’s guests and employees and the events that occur within a week. The White Lotus stars Jennifer Coolidge, Theo James, Sydney Sweeney, Alexandra Daddario, Haley Lu Richardson, Aubrey Plaza, and many others.

On Dec. 9, while promoting The White Lotus‘ season two finale on the TODAY show, Richardson was asked if stalking Plaza was a part of the hiring process. The actress shared that although she did stalk Plaza, that wasn’t the only thing that contributed to her getting the role.

Richardson stated as she referenced Plaza’s 2017 dramedy Ingrid Goes West, a film about a girl that uses her social media stalking skills to get closer to an influencer.

I literally Ingrid Goes Wested Aubrey and it worked. She invented what I did to her. But yeah I stalked Aubrey.”

Further into the conversation, Richardson revealed one of the main reasons she got the gig was because she manifested working with The White Lotus creator Mike White. She said,

To see more of Richardson and her stalking ways, tune into The White Lotus season two finale set to air on Dec. 11 on HBO Max.