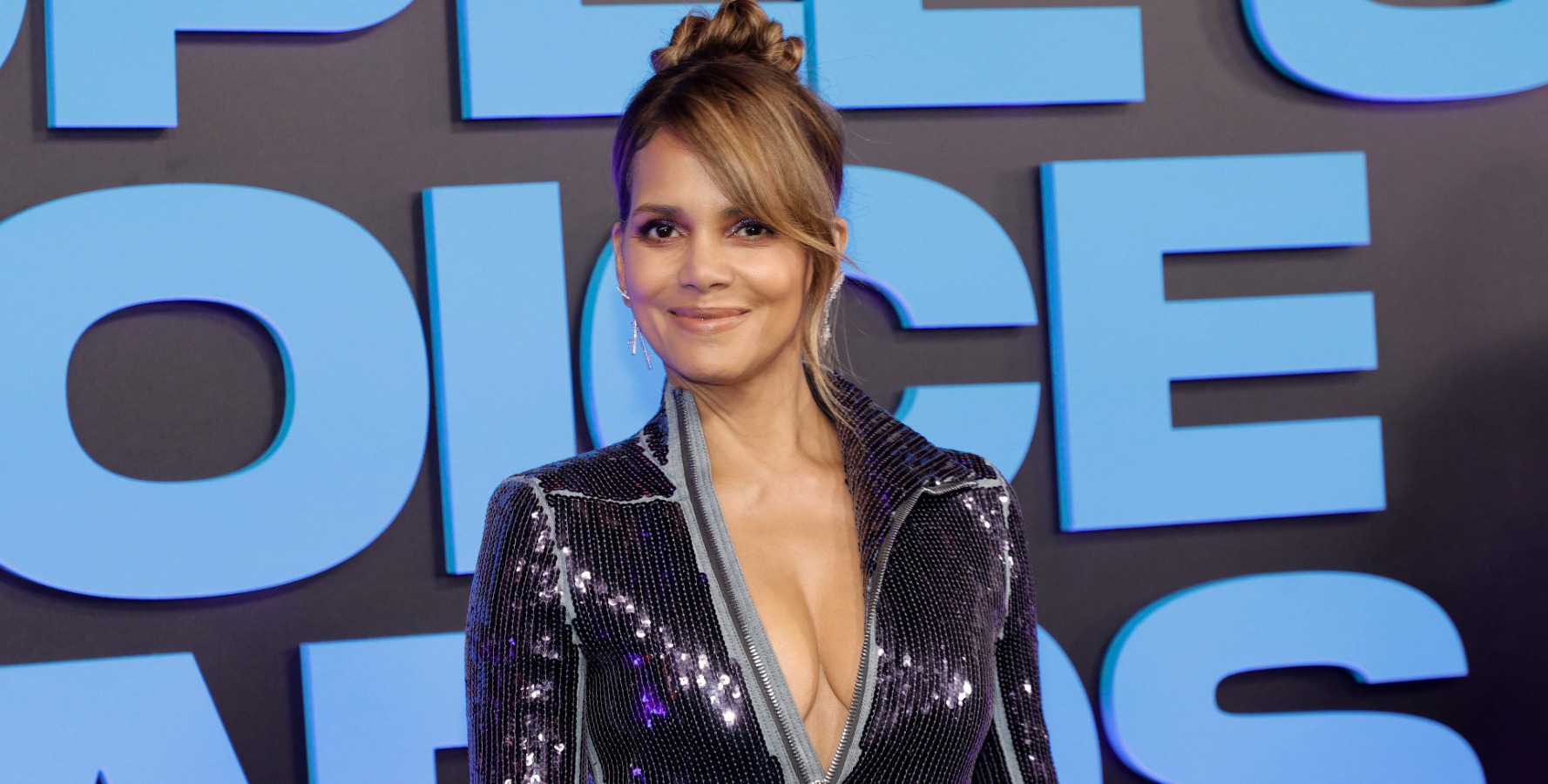 Halle Berry’s having the time of her life. The Oscar-winning actress is starring in Roland Emmerich’s sci-fi disaster film, Moonfall, which premiered today, and is having a wonderful time showing off her relationship with singer, songwriter, and record producer Van Hunt every chance she gets.

With three marriages under her belt, it’s safe to say the star is currently lucky in love, as she recently jokingly reprimanded Ellen DeGeneres for not introducing them sooner and saving her from three marriages. While they’ve been dating since 2020, Berry admitted she just recently found out that they were both guests on DeGeneres’ talk show’s first season in 2004.

In an interview with DeGeneres, Berry joked with the comedian, saying: “We’ve talked about this, he and I, actually, a few days ago, when I knew I was coming here. I said, ‘I was on her first season,’ and he goes, ‘So was I!’ I go, ‘You mean you could’ve found me 20 years ago and saved me all this misery?’”

Hunt and Berry have been publicly affectionate with one another, with Berry even posting a fake marriage picture on Instagram. The image showed the two kissing in a chapel, and was captioned, “well…IT’S OFFICIAL!” While Hunt later admitted it was just a joke, it’s great to see the couple enjoying themselves and enjoying moments with one another.

Berry was previously married to baseball player David Justice, musician Eric Benét and actor Olivier Martinez, with whom she has a son. She was also in a relationship with Gabriel Aubry and has a daughter with the Canadian model.