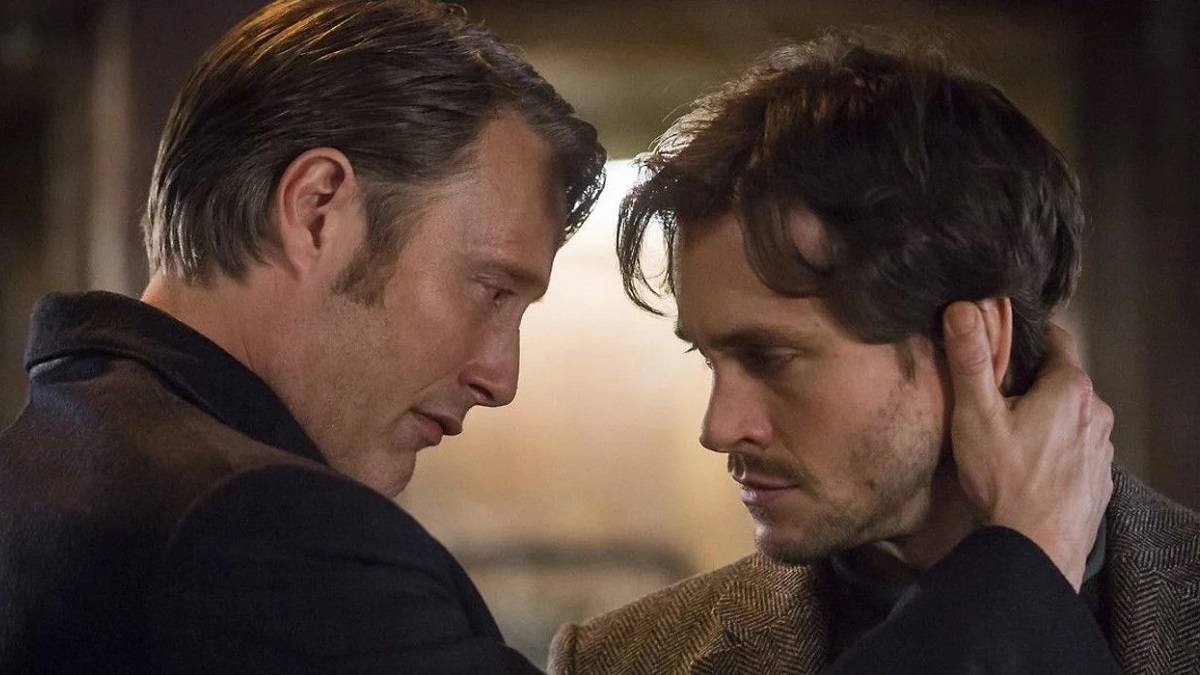 The year was 2013. Supernatural, Doctor Who, Sherlock, and Hannibal were all the rage in the shipping pits of social media, and Hugh Dancy, star of the latter, still can’t quite wrap his head around the number of people cheering for Will Graham and Hannibal Lecter to take their twisted relationship further.

The three-season-long NBC show premiered in 2013, bringing a wave of a newfound appreciation for its main characters — the cannibal Hannibal Lecter (Mads Mikkelsen), and the FBI special agent Will Graham (Dancy) — with it. The duo became a force to be reckoned with, quickly earning fans across the globe, who shared an overwhelming wish for Dr. Lecter and Will to get together once and for all. In a recent interview with Collider, Dancy looked back on his days while on set, and most of all, he recalled never expecting ‘Hannigram’ to become as big as it did.

“I don’t think I fully understood the power of the internet, in that respect, and in terms of fandom. We weren’t at the cutting edge of that, but it wasn’t something that was part of the conversation. Nowadays, we talk about shipping and the fandom of any given show, and that’s much more taken for granted. I don’t think you ever know that a show is going to spark that, in one person, let alone a community of people that would be a self-formed community like that. So, no, I had no idea.”

The actor also admits that, albeit at times “disturbing,” he only took notice of the overwhelming support the ship had when he and Mikkelsen “were doing any kind of press, or things with the public and fans, and they started showing [them] their art.” From that moment forward, the Law & Order actor finally realized the ardent passion felt by fans, who were rooting for and wholeheartedly believing that these characters were meant to be together.

Hannibal, for a long while, was heavily criticized for queer-baiting fans with an ambiguous relationship between Hannibal and Will, in addition to its open-end finale. The creator, Bryan Fuller, has addressed the situation plenty of times, and much like Dancy, he is entirely aware of how large the characters’ relationship became on the internet.

A fourth Hannibal season is not yet on the horizon, and, sadly, may never materialize.