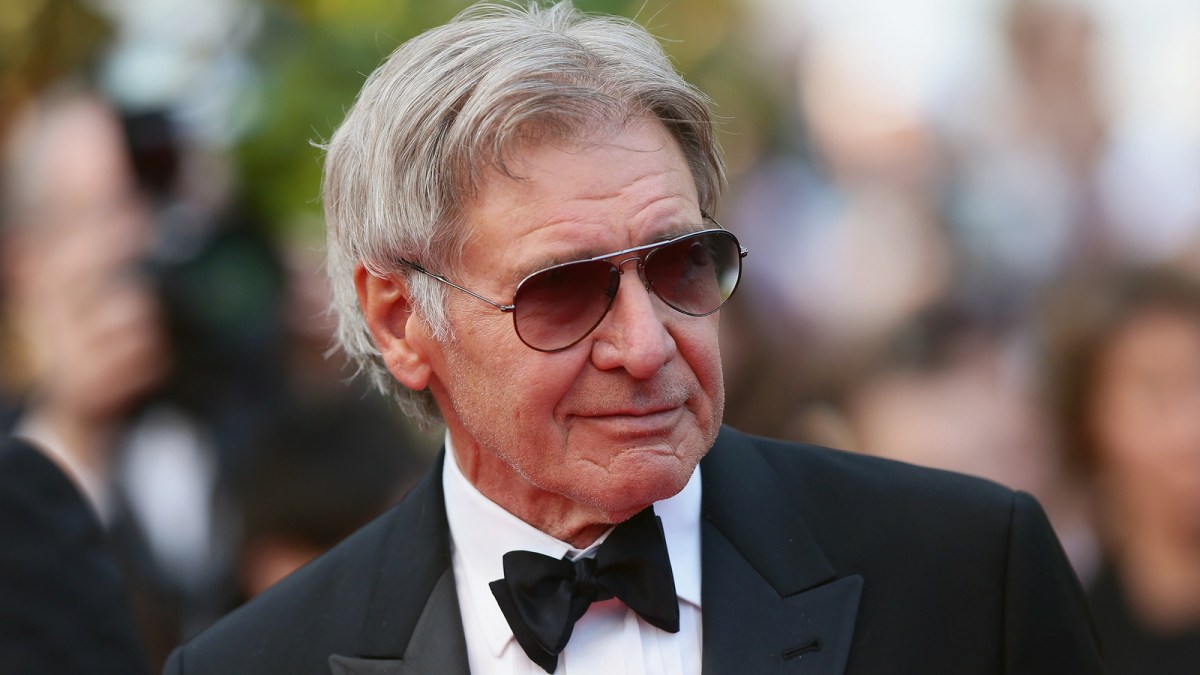 Harrison Ford says that there are some significant differences between his experience on 1923 compared to his other hit franchises, Star Wars and Indiana Jones.

In an interview with Collider, Ford revealed more details about the Yellowstone prequel spinoff 1923. The series will deal with relevant historical events of the time — such as Prohibition and the Great Depression — as the Dutton family tries to protect their land against competitors, but that’s not where the differences end.

“As to how it compares with Star Wars or Indiana Jones, we’re spending a lot more time outdoors in real places, rather than on sets that have to be manufactured to create a reality. So there’s a sense of reality there. The minute you walk out into that cold in your 1923 costume, you begin to understand what the real life of a cowboy is like.”

1923 takes place after 1883, starring country music superstars Tim McGraw as James Dutton and Faith Hill as Margaret Dutton, portraying a husband-wife duo. The couple and their children traveled across the midwest, facing the elements and adversaries alike, to set up a home in Montana. The series was a success for Paramount, so it came as no surprise that another show about the Duttons was soon announced.

Ford plays Jacob Dutton, James’ brother; he’s married to Cara, played by Helen Mirren. and currently owns the Dutton Ranch along with his family. They are the current owners of the Dutton ranch alongside James’ surviving children, but they won’t have an easy time of it. A ranch war is erupting between the Dutton Ranch and the Stafford Ranch, owned by Donald Whitfield (Timothy Dalton), and Whitfield wants the whole valley for himself.

Star Wars and Indiana Jones are both known for being blockbuster franchises that pour on the spectacle and action to delight audiences, but Yellowstone creator Taylor Sheridan takes a different stylistic approach. His multiple series aren’t without violence and intense scenes, but there’s a penchant for quiet moments amongst the feuding and you won’t see a whole lot of special effects. There’s an authenticity to the natural environment depicted across his shows and that will continue in 1923.

Ford also explained his crossing over into the TV world, as the bulk of his work has been in movies, but to him, it’s not so different on that front. The main difference is the extended time these stories have to develop characters, but that’s about it. In his opinion, the days of thinking less of TV in comparison to movies are over and he praised 1923 for its high quality.

“We used to think of television as having less ambition, perhaps, than feature films. It’s no longer the case at all. This is one of the most ambitious undertakings I’ve ever taken on, and I’m so pleased with what I’ve seen so far. Because we’re in post-production on much of it, but we have the first couple of episodes locked, and I’m delighted by what I see. I’ve been enjoying working with very high-quality actors and actresses, and we have the technical capacity and ambition to shoot this the way it was a feature film. It’s quite beautiful to look at. I’m thrilled with the whole project.”