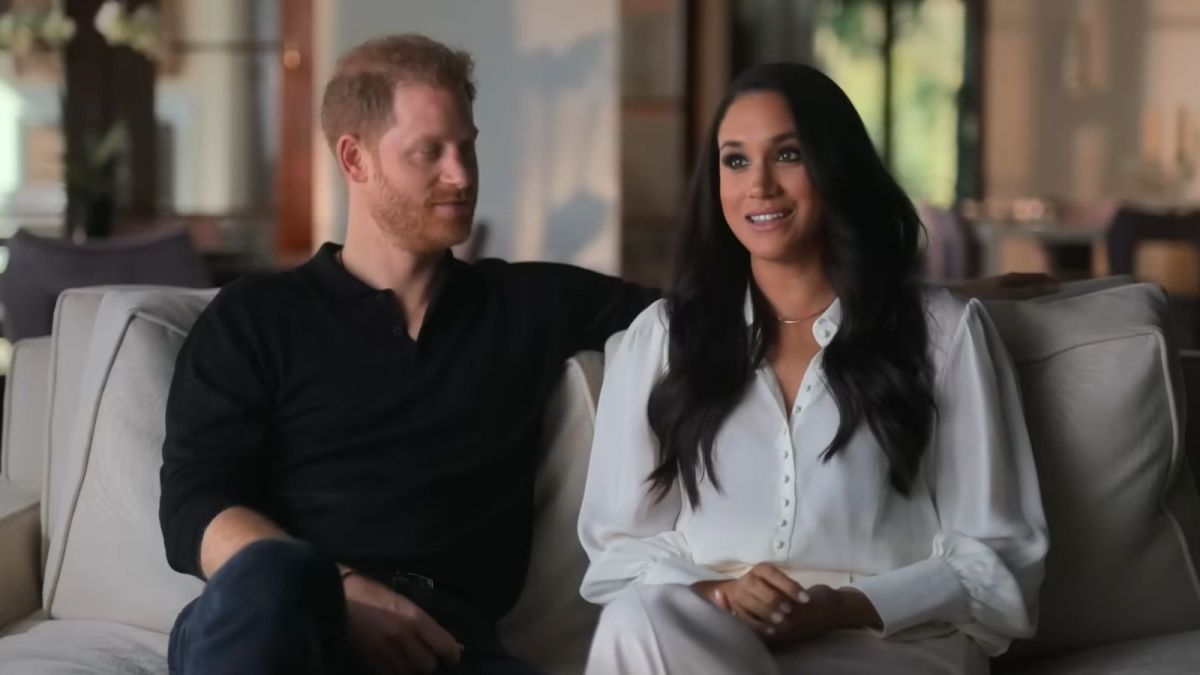 It seems like the royal family drama can’t defeat teenage supernatural fiction in the Netflix charts. Harry & Meghan: Limited Series managed to place itself in Netflix’s Top 10 charts, but was unable to beat the viewership numbers that Wednesday received.

According to this week’s Netflix Top 10 charts, Harry & Meghan placed second, just behind Wednesday. Unfortunately, the royal documentary couldn’t reach the number of hours that Wednesday received, only accumulating over 81 million hours of watch time. Meanwhile, Wednesday‘s watch hours were slashed in half from the previous week, only reaching over 269 million.

As of writing, three out of the six episodes of Harry & Meghan have been released on Netflix. The first half tells the story of Meghan and Harry’s relationship, how it started, and the events leading up to the royal wedding in 2018. The show’s trailer was criticized on social media for modifying certain clips and images and using photos that were not related to the royal couple.

Also, the two were scrutinized for “wanting privacy,” yet they continue to share their story publicly. According to the couple’s global press secretary, the former duke and duchess “never cited privacy as the reason for stepping back” and that this narrative was “intended to trap the couple into silence.”

The second half of Harry & Meghan will discuss their decision to leave the royal family. During the trailer for the second half of the documentary, the couple shared how their security detail was “being pulled” and how they felt unsafe. Prince Harry also claimed in the trailer that people were “willing to lie to protect his brother” but won’t tell the truth to protect them.