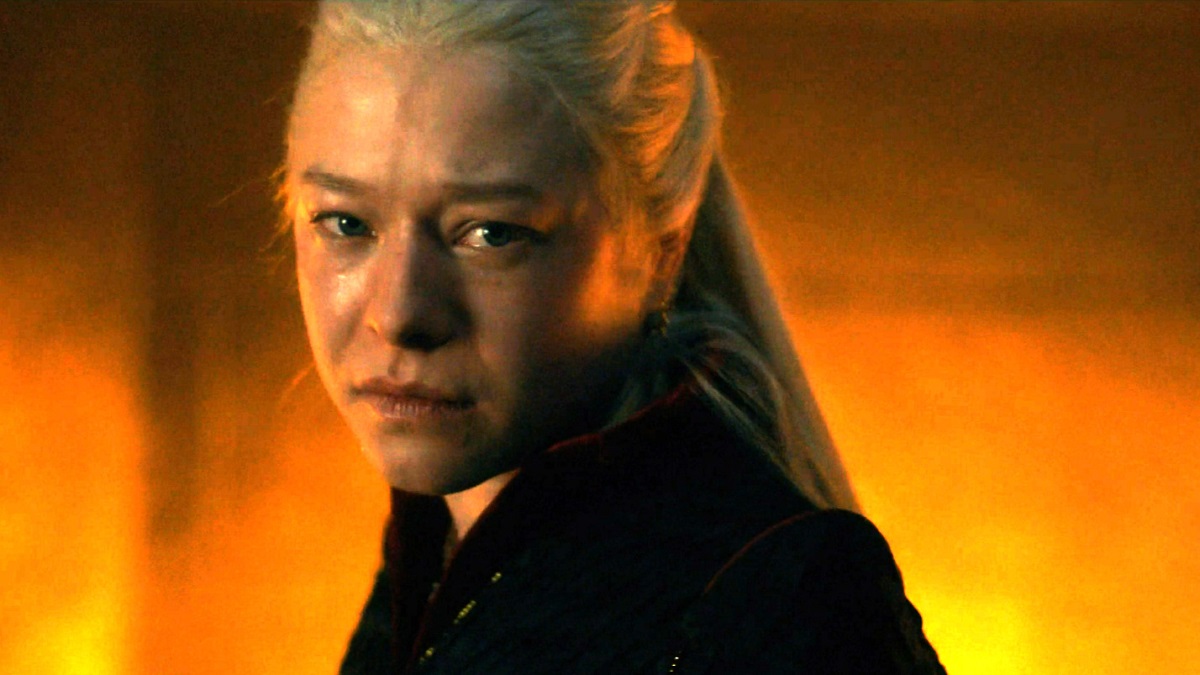 HBO Max and Netflix have the television industry on lock judging by Google Trends’ worldwide end-of-year roundup. The former holds the top two spots, but surprisingly, the smash hit Game of Thrones prequel House of the Dragon is not number one.

Sam Levinson’s psychedelic teenage extravaganza Euphoria refused to let go of its status as the hottest television series of the year. Its second season, once again led by a powerful performance from Zendaya, came out in January, and much like the first, completely took over both the internet and pop culture, for a good few months.

The show’s Google searches peaked in late February, when its bombastic season finale hit the platform. The most common search containing the word “Euphoria” was for the character of Faye, introduced in the second season, and played by Chloe Cherry. House of the Dragon followed in second.

However, despite HBO holding the podium, it was Netflix that dominated the game, with six out of the total top 10 most-searched shows in the world. The platform’s true crime dramatizations, for which it has become famous, held the fourth, fifth, and sixth positions with The Watcher, Inventing Anna, and Dahmer. All of Us Are Dead, The Sandman, and Heartstopper the remaining Netflix shows to feature.

Disney Plus and Prime Video were little competition for the other two streaming giants, but still secured a place each. The former’s Moon Knight was the third most-searched show of the year, while the latter’s The Boys came seventh. Marvel Studios’ near-absence from the top 10 is surprising, especially considering Moon Knight was not nearly its most acclaimed production of 2022, but neither Ms. Marvel nor She-Hulk could make a dent.