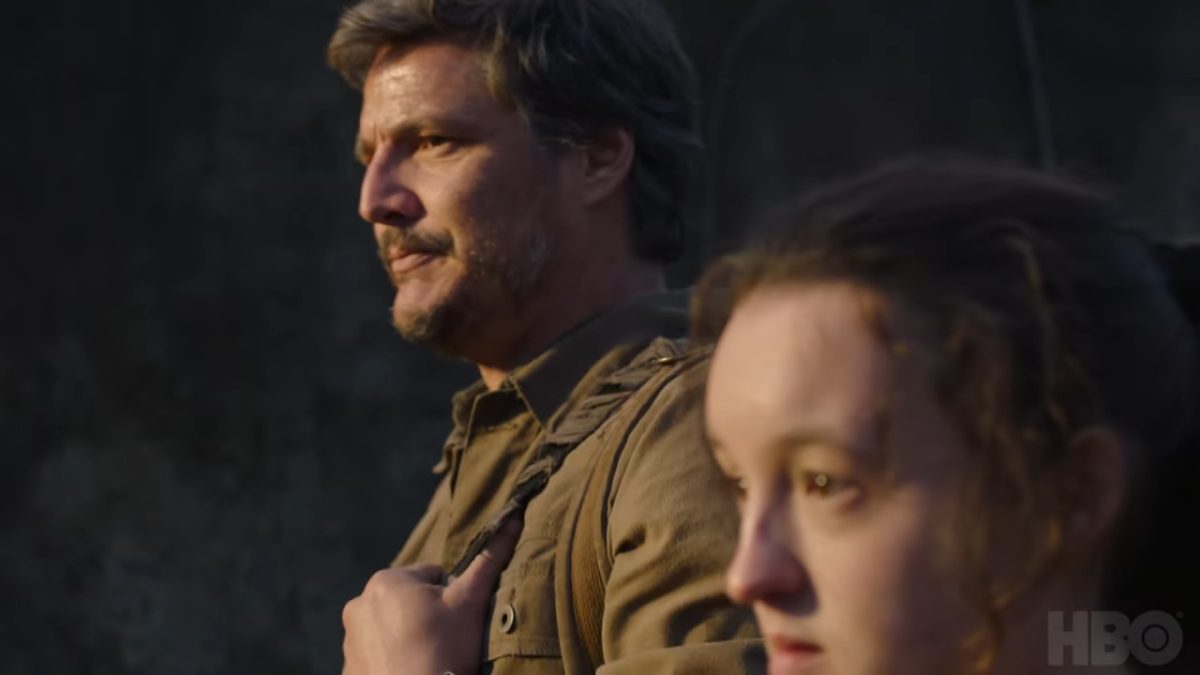 The first character posters have arrived for HBO’s The Last of Us, the TV adaptation of the acclaimed video game series of the same name which is being overseen by original game creator Neil Druckmann and Chernobyl creator Craig Mazin.

The posters feature Pedro Pascal’s Joel, Bella Ramsey’s Ellie, Nick Offerman’s survivalist Bill, and many others who would be familiar names for fans of the games. The posters were released on the official Twitter account for The Last of Us.

Taking place in a post-apocalyptic America, the story centers around Joel escorting Ellie in a harrowing mission from one dilapidated urban hellscape to the next. Since the world has been ravaged by a cordyceps plague in which a fungal-like parasitic growth has transformed much of humanity into unspeakable and grotesque monsters, the pair must dodge the homicidal creatures who were once humans since the infection can spread through bites, kind of like zombies.

On top of that, the usual hazards that come with a dystopian world are plentiful, including ruthlessly cruel clans of humans who steal from and kill others in order to survive, sometimes to the point of resorting to cannibalism. Merely securing basic shelter to protect one’s self against the harshness of the elements can be a deadly challenge, as well.

The posters also showcased a number of other stars of the show, including Gabriel Luna as Joel’s younger brother Tommy; Anna Torv as Joel’s smuggler companion Tess; and Merle Dandridge as the resistance leader known as Marlene. Other stars include Nico Parker, Storm Reid, Lamar Johnson, Murray Bartlett, and Keivonn Woodard.