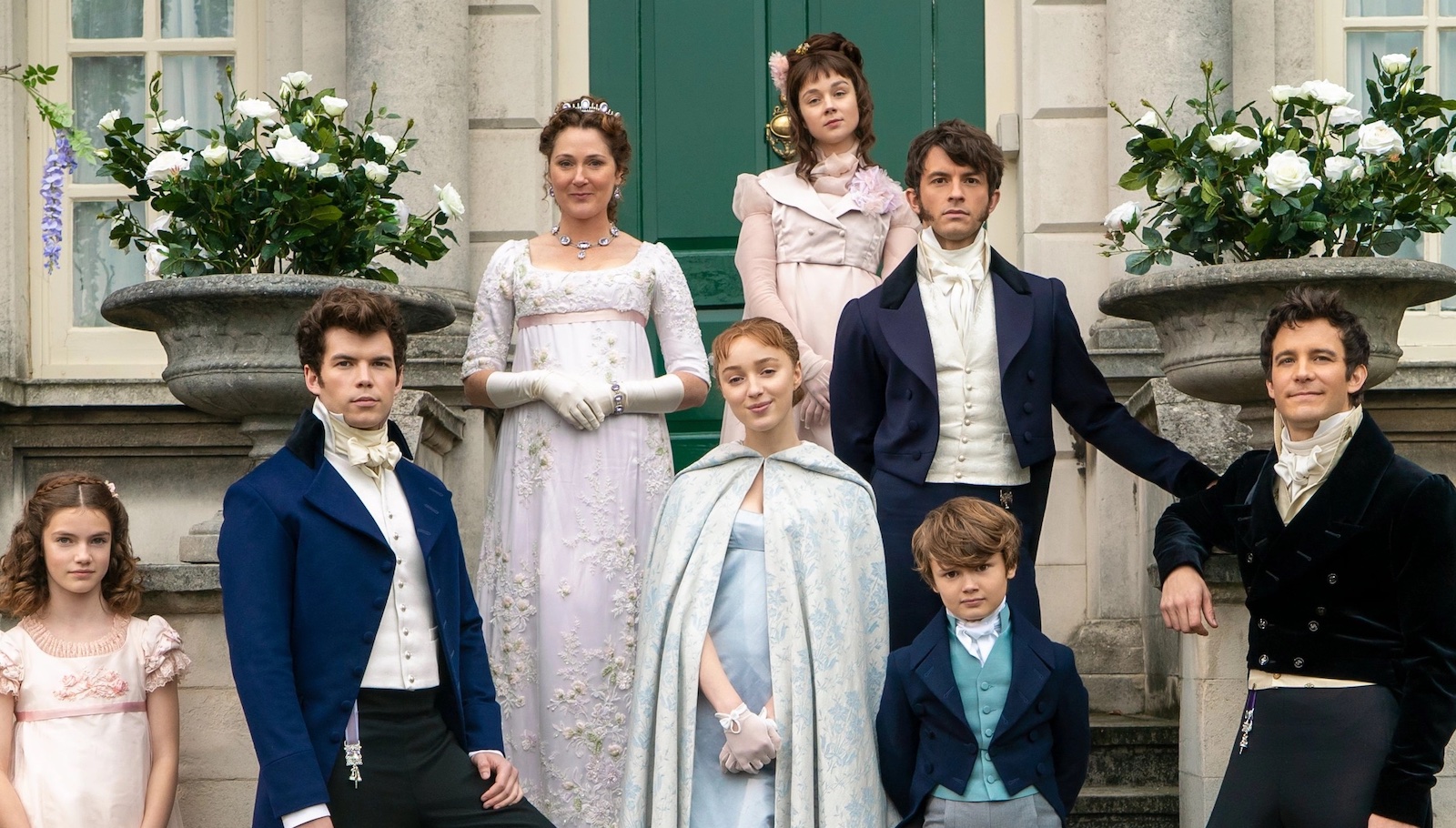 It’s finally here! Much to the delight of its horde of fans around the globe, Netflix has finally released the second season of Bridgerton this Friday, March 25. The Regency era romantic drama instantly became one of the streamer’s biggest-ever original TV series when it launched in December 2020, and Netflix users have been eagerly awaiting more from 19th century England’s most lovelorn family ever since.

Seeing as it’s been so long since the first chapter of the Bridgerton saga hit our screens, you might be in need of a refresher course for the titular family, including the many Bridgerton siblings’ names. If you’re looking to get up to speed on the alphabetical brood before pressing ahead with season two, here’s everything you need to know.

What is Bridgerton about?

Based on the bestselling novel series by author Julia Quinn, Shondaland’s Bridgerton centers around the eponymous Bridgerton clan. One of the most notable families in the early 1800s London society — known as “the ton” — the matriarch of the Bridgertons is the Dowager Viscountess Violet (Ruth Gemmell), the widowed wife of the late Viscount Edmund.

Edmund and Violet enjoyed a happy marriage and sired a whopping eight children together, naming each of their kin alphabetically. The first season focused on oldest daughter Daphne (Phoebe Dynevor), who was proclaimed the finest debutante of the social season by Her Majesty Queen Charlotte (Golda Rosheuvel), and her passionate romance with Simon, the Duke of Hastings (Regé-Jean Page).

Season two follows eldest child Anthony, who has inherited his father’s title of Viscount, as he attempts to do his family duty and find himself a wife so that he may produce an heir. But while he has his sights set on this season’s incomparable Edwina Sharma (Charithra Chandran), Anthony might find that the sharp-tongued Kate (Simone Ashley) is ultimately a better match for him.

What are the Bridgerton siblings’ names?

We know that the Bridgerton family includes Daphne and Anthony, but what about the rest of the siblings? As previously stated, the Bridgertons like to name their children alphabetically, so they started with A and continued on through the letters until their eighth child was born and given a name beginning with H. The eight kids are evenly split between four boys and four girls. The top three eldest are all male, the middle three are all female, the second-youngest is male, and the youngest is female.

Without further ado, here are the names of all eight Bridgerton siblings in both alphabetical order and order of age:

In terms of age, there’s a gap of 20 years between Anthony and Hyacinth. As of season two, Anthony is 31 years old and Benedict is 28. Colin, meanwhile, is 23 — just a year older than his sister Daphne, at 22. Eloise, who is finally at the age to be presented to society, is now 18. Moving on to the three younger siblings, Francesca is just a year younger than Eloise at 17, Gregory is 13, and Hyacinth — who was born shortly after her father’s untimely death — is 11 years old.

If the show’s creators have their way, we’ll eventually see all eight siblings step into the spotlight, as there are plans to adapt all of Quinn’s novels for the screen. As things currently stand, Bridgerton has been renewed for seasons three and four, with a prequel spinoff focusing on the young Queen Charlotte, Violet, and Lady Danbury, also ordered.

All eight episodes of Bridgerton season two are now streaming on Netflix.