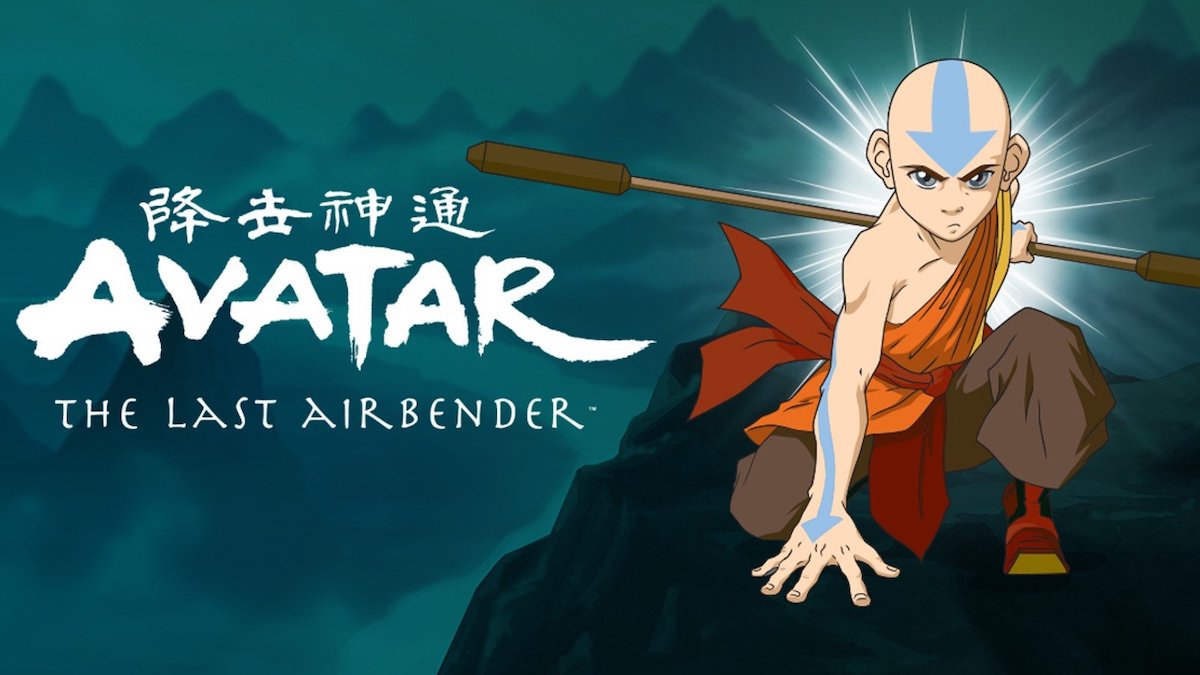 The Avatar: The Last Airbender universe is expanding with new movies and shows that will go even deeper into the beloved world. It all began with the original A:TLA animated series created by Michael Dante DiMartino and Bryan Konietzko that first premiered on Nickelodeon in 2005. It followed a young boy named Aang who awoke to a new world after having been frozen in ice. He soon learns that he’s the Avatar destined to unite the four divided nations — water, earth, fire, and air — by defeating the Fire Nation. Aang forms a team with water bender Katara and her brother Sokka as they roam the lands, escape death, and learn what it will take to save the world.

A:TLA and the spinoff Legend of Korra have a devoted fanbase that has kept the love alive after all these years. In Feb. 2021, Avatar Studios was announced with Konietzko and DiMartino as co-chief creative officers, bringing forth a multi-tiered plan for more Avatar stories. The production company is set to produce content including new series, short-form content, spinoffs, and theatrical films, and multiple projects are in development. Here are the shows and movies coming down the pipeline we know about so far.

There will be three new animated movies set in the Avatar Airbender Universe that will have a theatrical release, and Konietzko and DiMartino will produce alongside the show’s executive producer Eric Coleman. Lauren Montgomery, who was the show’s director, producer, and storyboard artist in the original series, will be the director for the first film, much to every A:TLA fan’s appreciation.

The first films are said to be an original hybrid 2D and CGI style, which will give the films an updated look, but fans shouldn’t be too worried that it’ll diverge too much from its beloved roots with the trusted names involved. Although the storylines aren’t yet known, the creators have said that they wanted to delve into the unexplored past and the unknown future to capture the unique tone and look in what the creators call the Avatar Airbender Universe.

Netflix’s live-action Avatar: The Last Airbender was first announced in 2018 and as the years have passed we’ve gotten more details, including casting announcements and first looks. The new series will be an adaption of the original series with the notable characters essential to the storyline. Unlike the poorly received M. Night Shyamalan live-action movie, this one will showcase Asian and indigenous characters and pay special attention to authenticity in its story.

The series will also be growing the world and promises to have some surprises along the way. The cast includes Gordon Cormier as Aang, Kiawentiio as Katara, Ian Ousley as Sokka, and Dallas Liu as Zuko. Albert Kim (Sleepy Hollow) is the showrunner, EP, and writer, and currently there isn’t an official release date.

Avatar: The Last Airbender is returning to its roots with multiple animated projects. Fans of LoK have been hoping for a fourth season, and with so much content in the Avatar Airbender Universe, it would make sense for the creators to entertain the idea. Much like the movies, these animated projects will likely explore different places in time, and with a connected universe such as this, it wouldn’t be surprising if some of the stories interacted between multiple mediums much like the MCU and Star Wars universes have done.

In an interview with Deadline, Nickelodeon and Paramount Pictures’ Chief Executive Officer Brian Robbins confirmed that there will be more than just one new animated series in the Avatar Airbender Universe. Said Robbins, “Mike and Bryan are hard at work, and I think that universe will encompass definitely a theatrical film, animation, certainly multiple TV series and probably multiple films. I think we will be ready very soon to tell the world what is coming first, but we are not there yet because we’re in the early stages of creative development.”

Other Avatar: The Last Airbender projects

The Avatar Airbender Universe doesn’t just stop at movies and shows. Avatar Studios has helped create new canon material for the Avatar Legends: The Roleplaying Game, and Avatar: The Last Airbender Cookbook: Official Recipes from the Four Nations. Avatars Aang and Korra will even be featured in the video game, Nickelodeon All-Star Brawl.

With DiMartino and Konietzko’s sights set so high for the Avatar Airbender Universe, it’s likely that this is just the beginning.