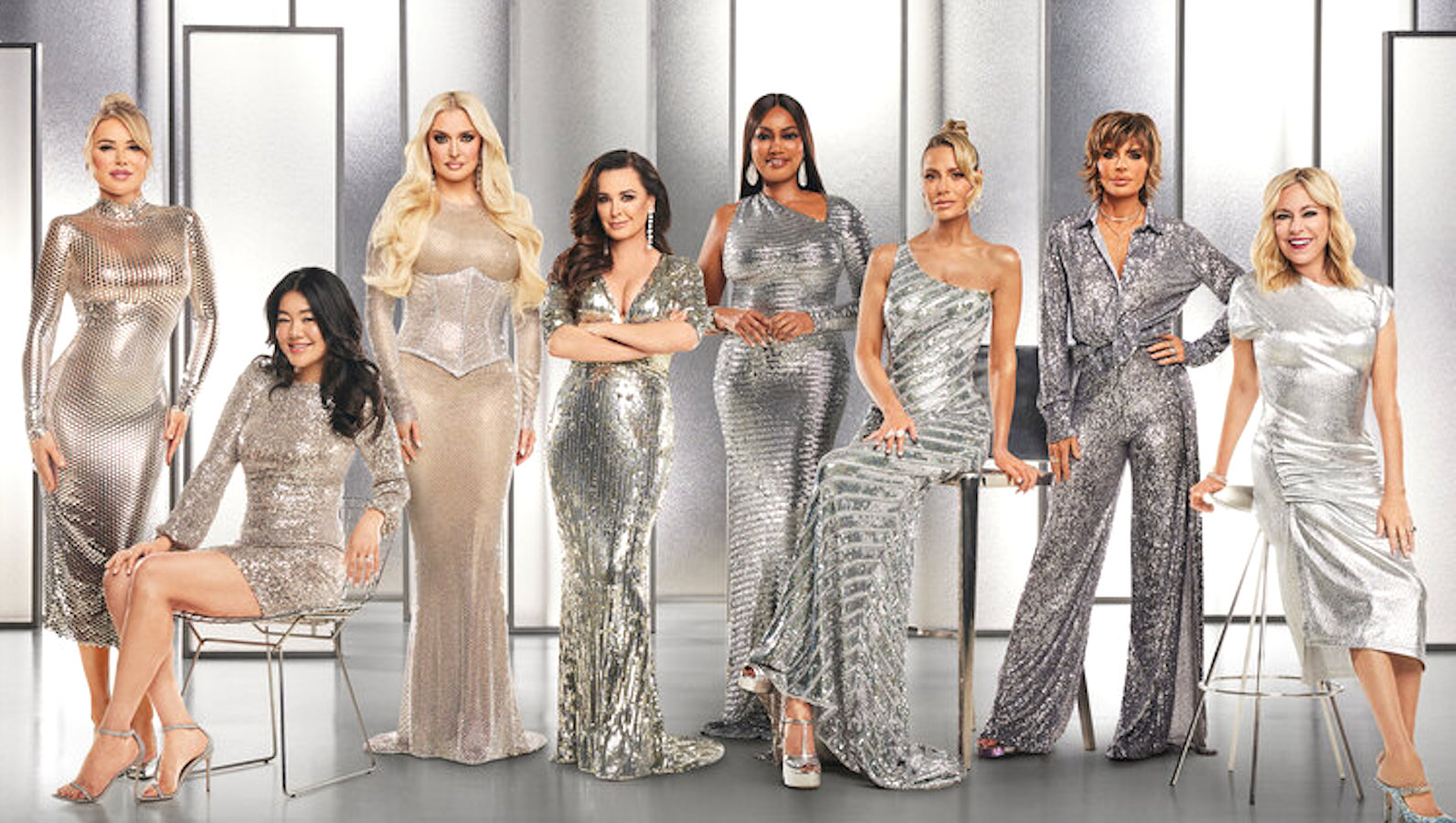 If you were hoping to catch your breath after last season’s slow burn that ended in an explosive reunion, then we’re sorry to disappoint you. Season 12 of The Real Housewives of Beverly Hills has no intention of slowing down. The highly-anticipated 12th season will kick off with the controversial break-in of Dorit Kemsley and PK’s Encino home from October 2021. The first episode will drop on Wednesday, May 11, at 8 p.m. ET on Bravo.

The season premiere, aptly titled “The Break-In”, will explore and unpack the suspenseful moments leading up to Dorit’s home invasion, and its tearful conclusion. With drama lurking around every corner, though, there’s no time to dwell on any one thing. This season will also dig deeper into Erika Girardi’s (aka Erika Jayne’s) ongoing legal woes, Crystal Kung Minkoff’s battle with her eating disorder, and Lisa Rinna’s grief over the loss of her beloved mother, Lois, who passed away in November 2021.

By the looks of this season’s trailer, the knives have officially come out, except this time they are not all directed at Erika. Kathy Hilton appears to be receiving a bit of heat from the other women, as Kyle Richards and Lisa Rinna apparently have a large bone to pick with her. Additionally, this season’s newest cast member, Diana Jenkins, a “world-renowned philanthropist, humanitarian and human rights activist” is already stirring the pot, teasing us with the kind of drama we’ve been missing out on. Unlike a lot of new cast members who join the show, she seems to have no problem being the season’s villain, which, when you think about it, is kind of refreshing.

Even though Kathy Hilton has decided to remain a friend of the show and not an official cast member, she won’t be alone this year. Sheree Zampino, known to many as Will Smith’s ex-wife, will join the show as Garcelle’s friend. Zampino is still close to Smith, as they share a 29 year-old son, and was reportedly with the actor on the night of the 2022 Oscar’s when he infamously slapped Chris Rock across the face. Maybe that will make it into the show? We’ll have to wait and find out.

How to watch The Real Housewives of Beverly Hills season 12

We hope you’re ready – this season will premiere Wednesday, May 11, at 8 p.m. ET on Bravo. That means if you have cable TV, just flip on over to the Bravo network, grab your glass of wine, and start watching. For those who want to stream the season, here’s everything you need to know.

If you are unable to watch episodes live but have a Peacock subscription, you’re in luck. Not only are all 11 seasons of The Real Housewives of Beverly Hills available to stream on the platform, but new episodes of season 12 will be added the day after they air. We hope your seat belts are buckled and your wine is poured – it’s about to be an entertaining ride.

To satiate your appetite while you wait for the premiere to air, check out season 12’s official taglines below: