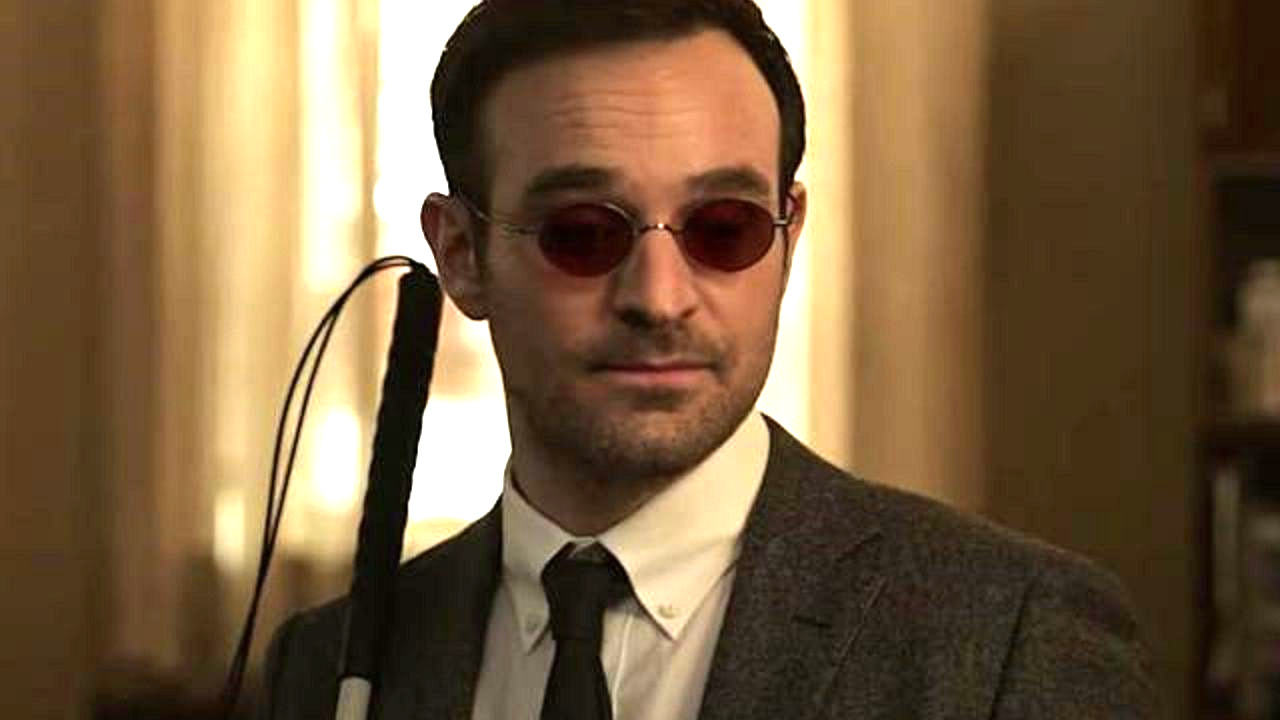 Matt Murdock will finally be returning to the rooftops of Hell’s Kitchen in his very own Disney Plus revival, Daredevil: Born Again. Seeing as a relaunch of the much-missed Netflix series is something folks have been clamoring for for the past four years, there’s a lot riding on Born Again to deliver something that really hits the spot for the countless fans of the Hornhead out there.

With 18 episodes to its name, the new series certainly has the room to make a lot of the fandom’s dreams come true, but even so, we probably shouldn’t be counting on this hilarious “prediction” to become a reality. Twitter user @mainmarvel has dropped their Born Again theory, which imagines that the show is secretly a redo of Spider-Man: No Way Home except with Ben Affleck’s Daredevil coming back like Andrew Garfield and Tobey Maguire ⏤ complete with Morbius meme action.

This is far from the first time there’s been talk of Affleck donning his red leather cowl again in the MCU. In the run-up to Doctor Strange in the Multiverse of Madness, rumors swirled that Marvel had entered into negotiations with the Justice League star to have him turn up as his Daredevil. Obviously that never happened, but with Michael Keaton seemingly taking over as the DCEU’s main Batman from now on, the opportunity is there for Marvel to snatch him away from the Distinguished Competition.

Although, if given the choice, fans would no doubt prefer to have the Netflix Daredevil supporting cast back before Affleck. While Vincent D’Onofrio will be involved as Kingpin once more, there’s currently no word on whether the likes of Deborah Ann Woll, Elden Hensen, and Elodie Yung could also feature as their popular characters. Fingers are crossed that Marvel will be able to replicate what made the origin run so beloved. To be honest, we’d be more than happy if it remained self-contained and avoided any overt ties to the Multiverse Saga.

Charlie Cox’s next appearance as Daredevil will be in She-Hulk, premiering Disney Plus on Aug. 17.