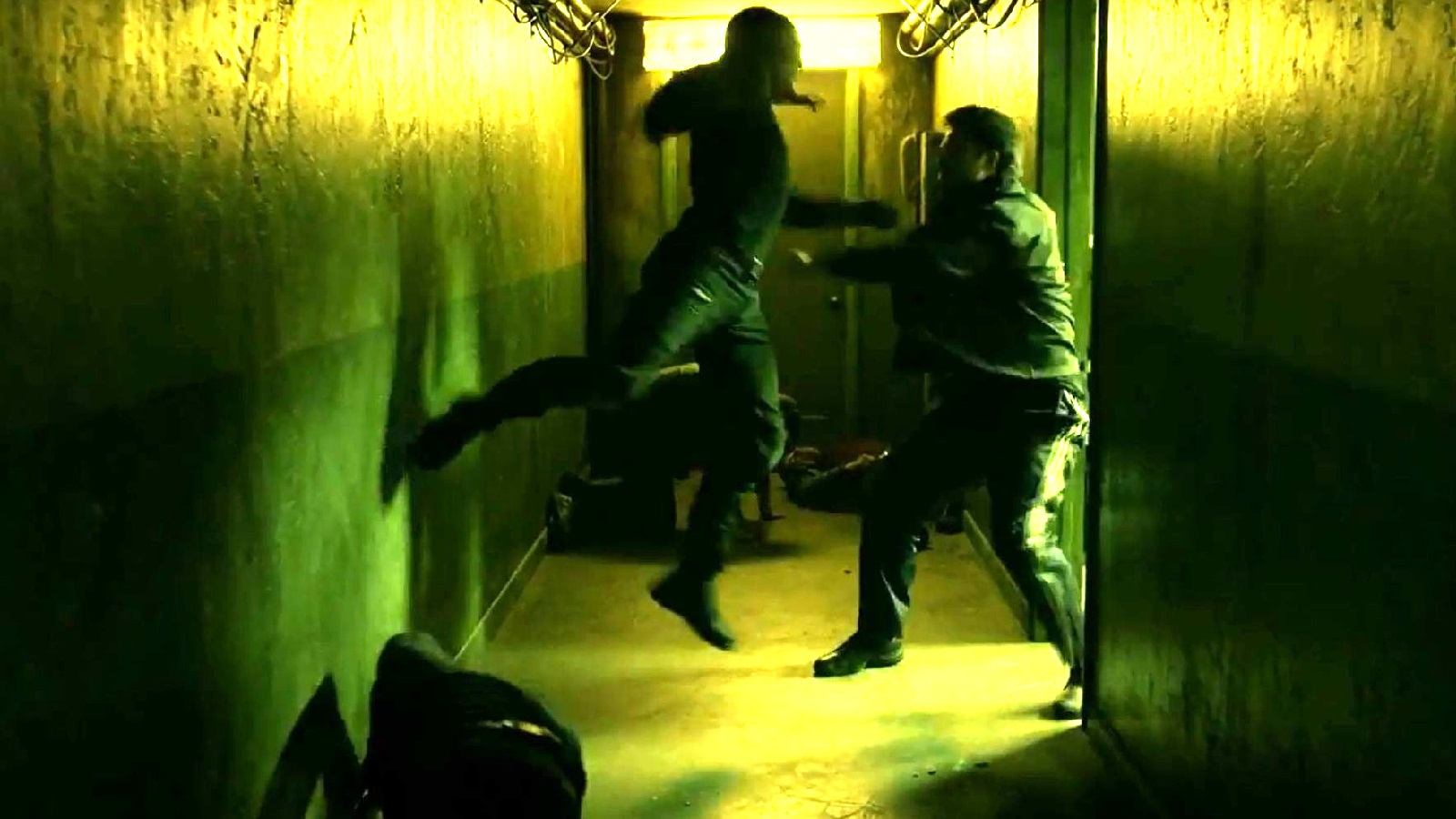 The Netflix era of Marvel shows provided plenty of crossover opportunities across Daredevil, Jessica Jones, Luke Cage, Iron Fist, The Punisher, and The Defenders, with the various episodic adventures mixing and matching locations and characters to weave together a complex street-level web of superheroic intrigue.

One thing that became abundantly clear is that the worst possible place to find yourself cornered with any of the aforementioned protagonists was in a corridor or hallway. Virtually every season of every project featured a lengthy, hard-hitting, and expertly choreographed scrap that merged impeccable stunt work with seamless transitions to offer extended hand-to-hand scraps that regularly stole the show.

With a full 18 episodes to play with on Disney Plus, Daredevil: Born Again supporters are already crossing their fingers that the revival brings back arguably the most pivotal background player in the entire Defenders Saga; the hallway.

Anyone who found themselves facing off against Matt Murdock in a confined space had every reason to sh*t their pants given his well-documented proclivities when it came to decimating dozens of goons single-handedly using only the environment, and it’s one key aspect of the episodic Daredevil mythos that must be maintained as part of the Marvel Cinematic Universe.

Everyone would agree that there’s no point in making a Hell’s Kitchen show with Charlie Cox unless Vincent D’Onofrio’s Kingpin is involved, and with that having been taken care of, it’s time to brace ourselves for the return of the hallway brawl. If not, you can bet the internet will make itself heard.