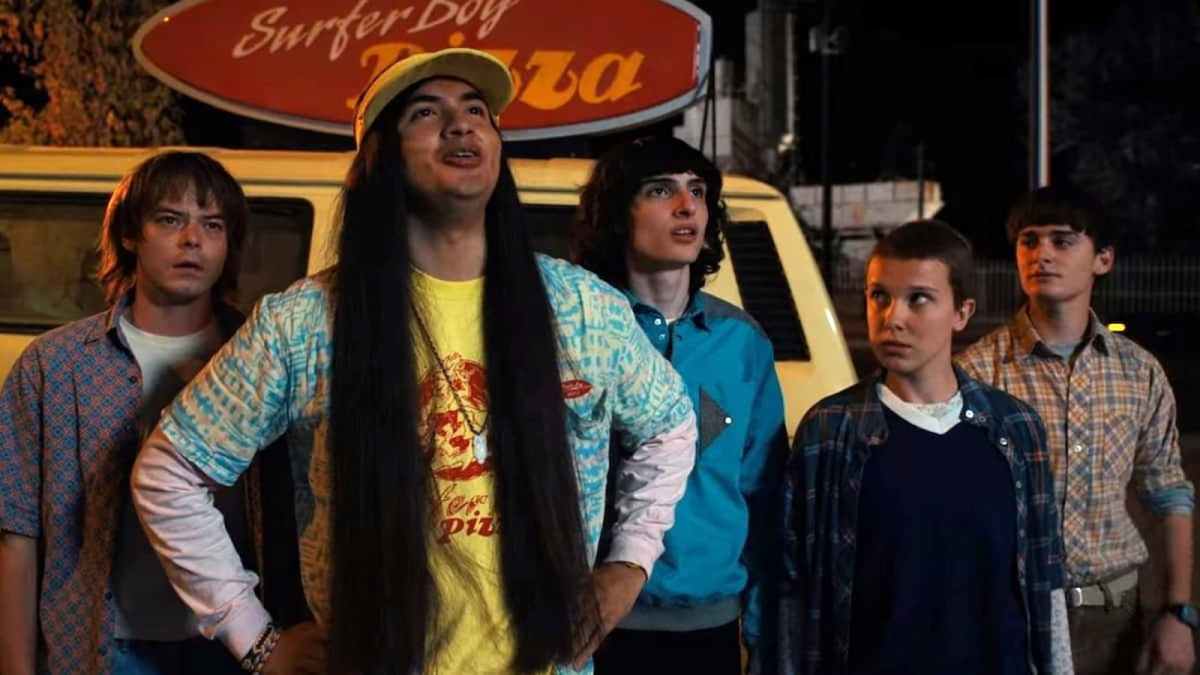 Stranger Things 4 finally released its final episodes this Friday, and it proved some widespread fan predictions right in the process. Thanks to Noah Schnapp’s loose lips, we knew to expect a bunch of deaths in the last two installments of season four, with folks convinced that one unfortunate character in particular was going to meet a sad fate. Sure enough, this turned out to be exactly what transpired.

Just as everyone knew was going to happen, Eddie Munson (Joseph Quinn) died in “Chapter 9” after playing hero and facing a horde of Upside Down bats single-handed. So how did fans know for certain that Eddie was going to bite the bullet? This hilarious meme explains the Stranger Things season finale formula in a nutshell. Basically, if you weren’t introduced in the first season, you’re gonna die.

Aside from season one obviously, this hard-and-fast rule can be applied to all the finales. Poor Bob (Sean Astin) perished at the end of season two after being introduced that year. Billy (Dacre Montgomery) likewise debuted in that sophomore run, and while he survived that season, he ultimately died at season three’s climax. Now Eddie, who first appeared this season, has fallen prey to the trend. The same goes for Jason (Mason Dye), who faces an even more gruesome death in the finale.

What that means, then, is that the core group of characters who have been around since the show’s beginning appear to be protected. But will that turn out to be true going into Stranger Things‘ final season, when all bets could be off? Creators the Duffers might have realized that fans have cottoned on to the formula and could be looking to surprise us as the series comes to its grand conclusion.