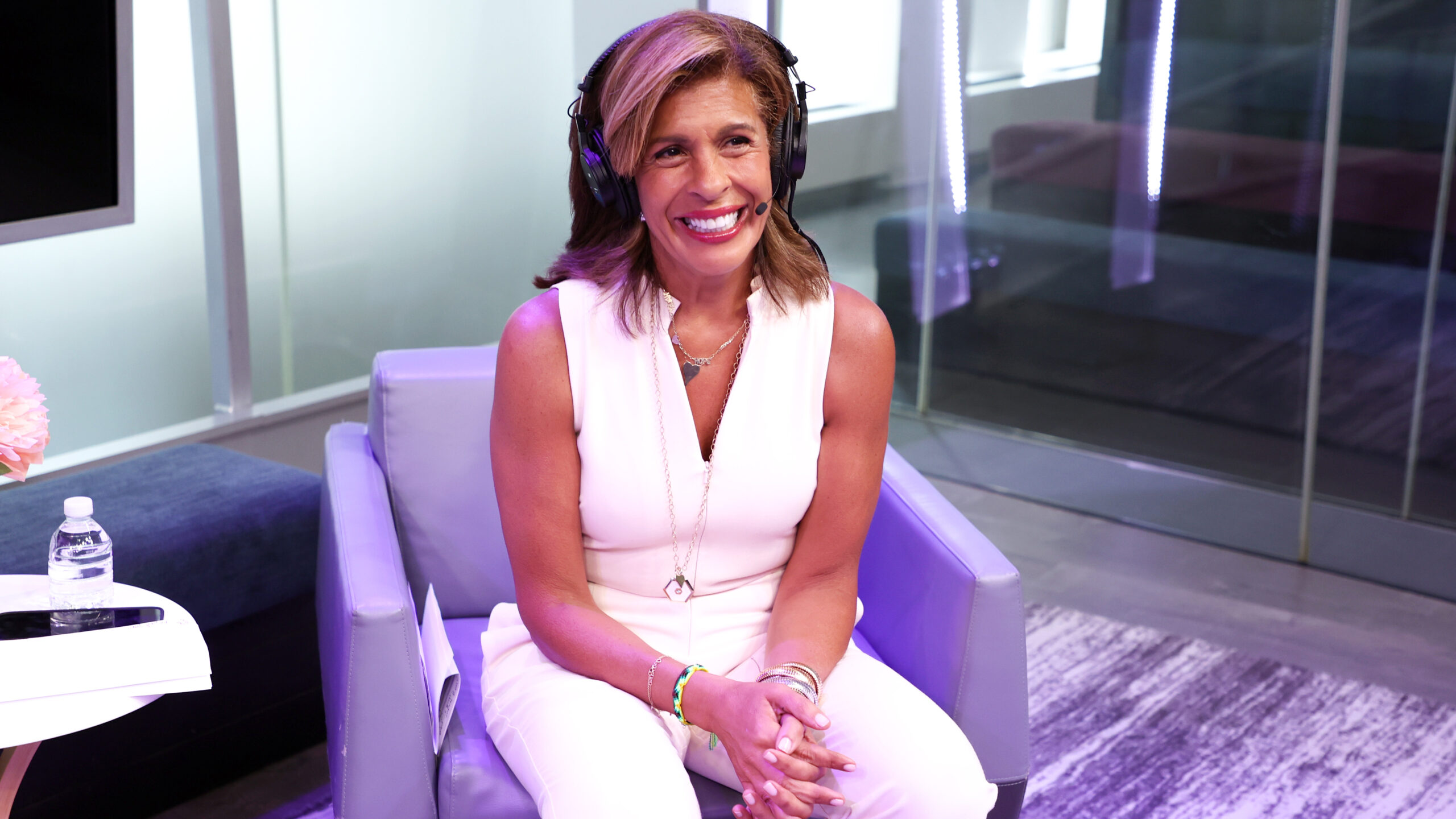 Hoda Kotb and Savannah Guthrie opened up about motherhood for Good Housekeeping‘s April edition. During the interview, Kotb shared that her 2007 cancer diagnosis affected her far beyond what people knew, and how it altered her journey to becoming a mom.

Kotb wanted to be a mother; it was an intense desire, and an emotional phone call with her oncologist led to a tough conversation about the reality of that dream. In a chat with Good Housekeeping, Kotb shared that difficult moment.

“I remember that my oncologist called, and we were talking about freezing my eggs. She basically said that given my age and (my breast cancer treatment), it was pretty close to a dead-end.”

Kotb opens up about her emotions after the call, and all of the questions she began asking herself.

“I was in my room, and I just sobbed. I thought, ‘Well, that’s that, isn’t it?’ Like, you almost blame yourself. ‘Why didn’t I do this? Why didn’t I do that?’ So I just pushed it away because the reality seemed impossible to bear.”

Of course, nothing that happened to Kotb was her fault, but it’s unfortunately easy to spiral when you’ve heard news that shakes the very ground you stand on. She felt like she would lose something she couldn’t live without.

“How do you survive knowing you can’t have what you desire and what you feel like you actually physically need?”

In 2020, Kotb shared more of her journey with Cancer Connect. After being diagnosed with breast cancer in 2007, Hoda Kotb underwent a mastectomy, TRAM flap reconstruction, and an additional five years of treatment with the drug tamoxifen or Nolvadex®. While she didn’t opt to do chemotherapy as treatment — since the cancer wasn’t in her lymph nodes — the diagnosis and treatment were enough to leave her journey to motherhood hanging in the balance.

Kotb’s dream of motherhood came true, as her fans and loved ones know, and she’s a mom to two girls — Haley and Hope. She adopted both of her daughters, and welcomed them into a loving and desired place of existence.

Kotb also honors her ex-fiancé but good friend, Joel Schiffman. While the two separated romantically, they now raise their children together in a healthy and friendly environment. She credits their stable relationship for her confidence in adoption — noting that his support made the process seem less intimidating.

Kotb shares more about her journey in the April edition of Good Housekeeping, and you can find out more about fertility after breast cancer by visiting cancer.org.