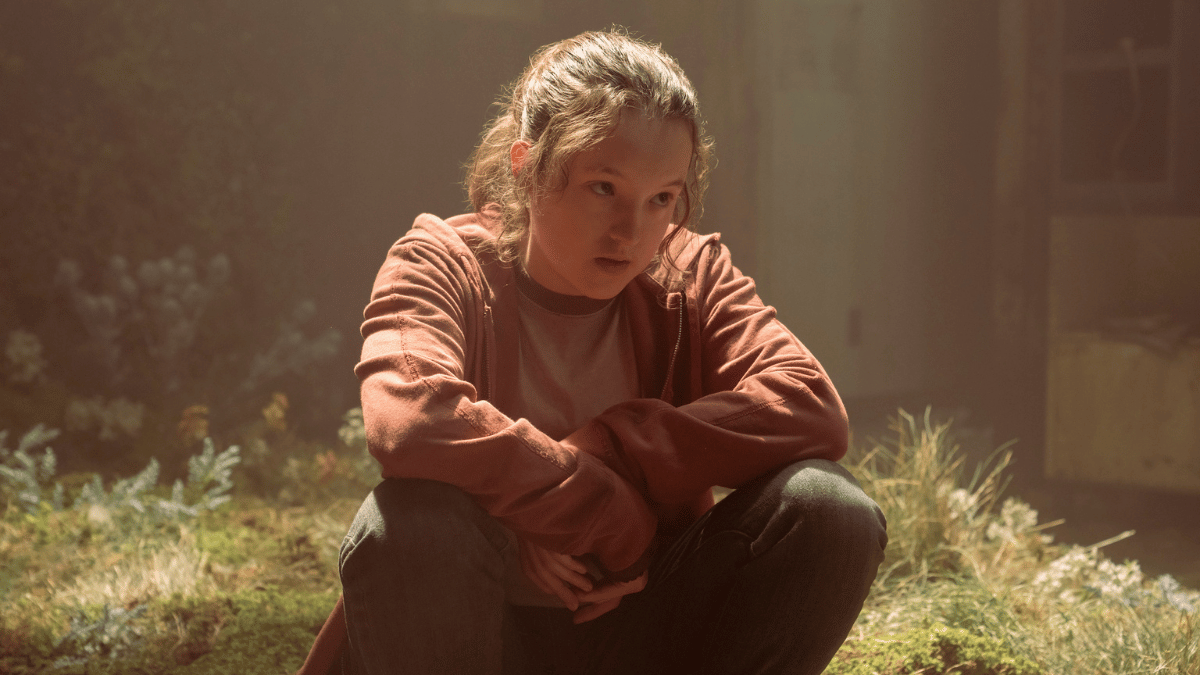 Warning: this article contains spoilers for ‘The Last of Us’ episode two, and the 2013 video game.

HBO’s hit TV series The Last of Us follows pretty much all of the same key narrative beats as the original 2013 video game by Naughty Dog.

Joel (Pedro Pascal) is tasked with transporting Ellie (Bella Ramsey), the only known person to be immune to the world-ending cordyceps infection, across the country to get her to a Firefly encampment which is working on a vaccine. However, this isn’t a known factor to Joel from the very beginning of their journey.

In The Last of Us episode one, Joel and Tess discover a bite mark on Ellie’s arm after the trio have a run-in with a FEDRA guard who captures and scans them for signs of infection, at which point Ellie’s immunity to cordyceps infection is revealed.

While that’s all well and good, and certainly provides humanity with a glimmer of hope, it does beg the question about how Ellie came to be bitten in the first place. The Last of Us has been drip feeding hints over the first two episodes, but there isn’t quite a definitive picture forming just yet, at least for those of us who never got around to playing the game. Here’s everything we know about it, from both the show, and the source material.

While traversing the outskirts of Boston, Tess sparks up a conversation with Ellie about the circumstances under which she got bitten. Ellie is somewhat cagey about the topic, but offers Tess enough detail to satiate her curiosity.

Wanting to get a glimpse of what life looked like before the world ended, Ellie snuck into an old shopping mall in the Boston Quarantine Zone, which had long been boarded up and abandoned. She tells Tess that she wasn’t expecting any infected inside, but alas, one of them comes out of nowhere and manages to latch onto her arm.

Tess presses for more details, and asks Ellie if she was alone in the mall, and Ellie hesitantly tells her she was. Even if you didn’t play the original The Last of Us game, it’s pretty easy to pick up that Ellie is lying here; after all, during a conversation she had with Marlene in episode one, the leader of the Boston Fireflies mentions the existence of someone named Riley.

From trailers and marketing materials, we know we’re going to be meeting Riley at some point in the series. For those of you who are looking to ‘read ahead’ and find out more about how Ellie was bitten, we’ve included a bonus section detailing the fateful bite and how it played out in the video game; read on at your own discretion!

Ellie was telling Tess the truth about her shopping mall escapade, but she certainly wasn’t alone. She was accompanied by Riley Abel, a classmate from their Boston military school, who had run away to join the Fireflies. The pair take the opportunity to hang out one last time before the Fireflies ship Riley off to another city.

After partaking in a few standard mall activities like a photo booth, carousel, and arcade, the pair are ambushed by a horde of infected as they are preparing to leave. They are both bitten, and choose to spend (what they presumed to be) their final moments together before the infection takes its grasp. Tragically, this is the point at which Ellie discovers her immunity.