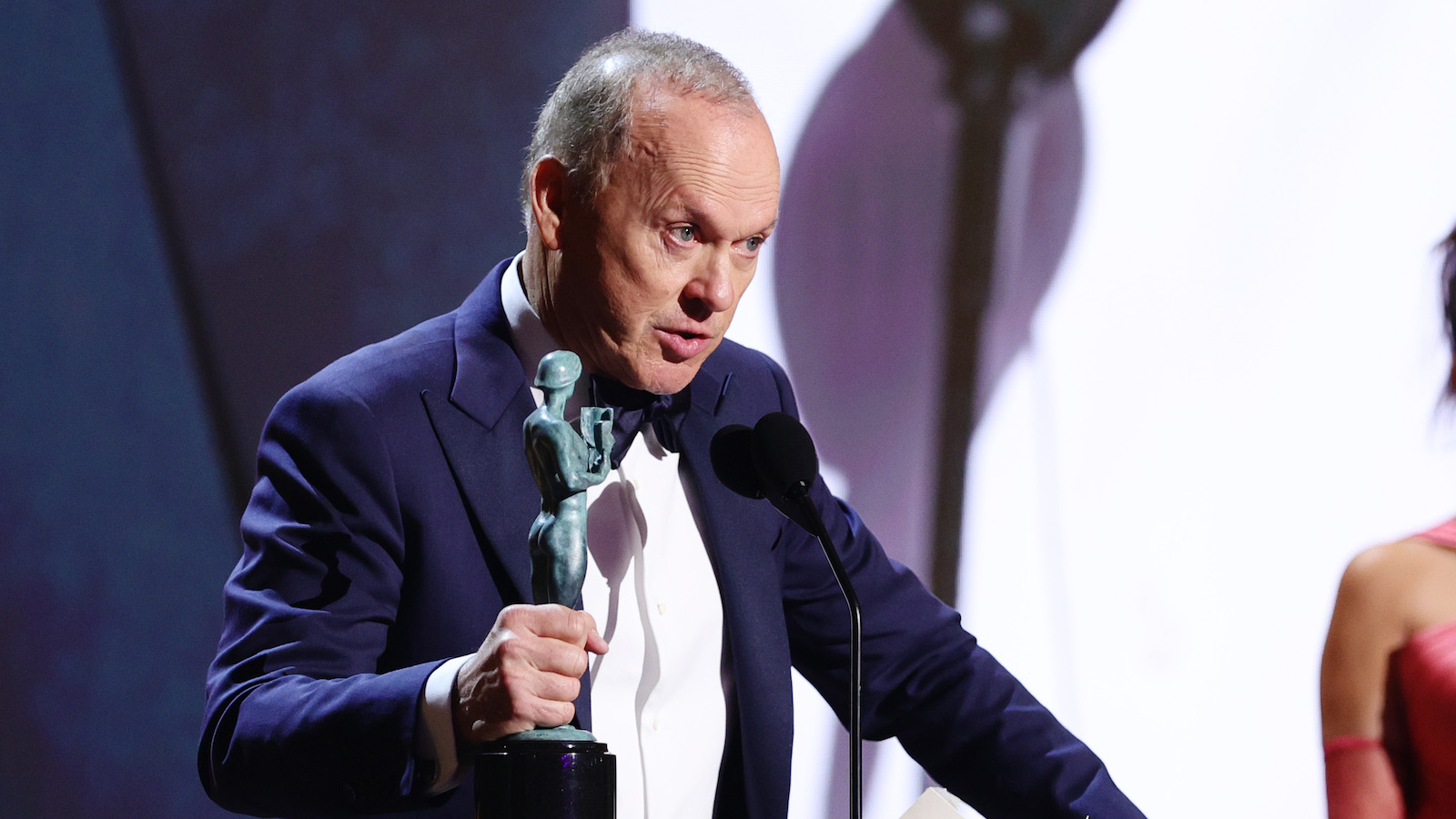 Actor Michael Keaton bagged the Outstanding Performance by a Male Actor in a Television Movie or Limited Series honor at Sunday’s SAG Awards for his moving performance in the Hulu series, Dopesick. But the moment of pride while accepting the honor turned bittersweet, as the Morbius star remembered his late nephew, whose untimely demise spurred him to say yes to the series in the first place.

What is Dopesick about?

The series, based on the bestselling novel of the same name by Beth Macy, focuses on “America’s struggle with opioid addiction,” as described by Deadline. The sensitive topic is explored via “unsparing yet deeply human portraits” of people whose loved ones fall victim to this harrowing compulsion, while highlighting the hardships and efforts of those not ready to give up, and who are “battling the worst drug epidemic in American history.”

Keaton stars as compassionate physician Dr. Samuel Finnix, a symbol of hope and motivation in a coal-mining town striving to prevail against the deadly impact of Purdue Pharma’s addictive painkiller, OxyContin.

In an interview with USA Today last year, Keaton revealed that his major reason for agreeing to star in the miniseries was the loss of his nephew, also named Michael, who lost his life after accidentally overdosing on the opioid fentanyl, and heroin.

“As I tell everyone, if the writing wasn’t good and the quality of the people involved wasn’t as high, I can’t guarantee that I’d have done it, just based on losing Michael.”

Michael Keaten dedicates his SAG award to his nephew

In his acceptance speech, Keaton marveled that his profession allows him to take part in a revolutionary project, and expressed hope that Dopesick can “actually can spawn thought, conversation, actual change.”

“Who gets to have that job? Seriously? How fortunate am I that good can come from something I do just because I learn to become an actor? There’s massive inequity in the world. In Dopesick, when you talk about addiction, the way to heal the problem is to accept that you have a problem. Not our country. The entire world. Economically, racially, socially, financially. There’s massive inequity in the world. There just is. There’s fair, and there’s unfair. There’s not a lot of room in between.”

At the end of his speech, the usually-cheerful Keaton barely held his emotions together as he dedicated the award to his nephew and his sister.

“Given the subject matter, this is for my nephew, Michael, and my sister, Pam. I lost Michael…and it hurts. To my sister Pam, thanks.”