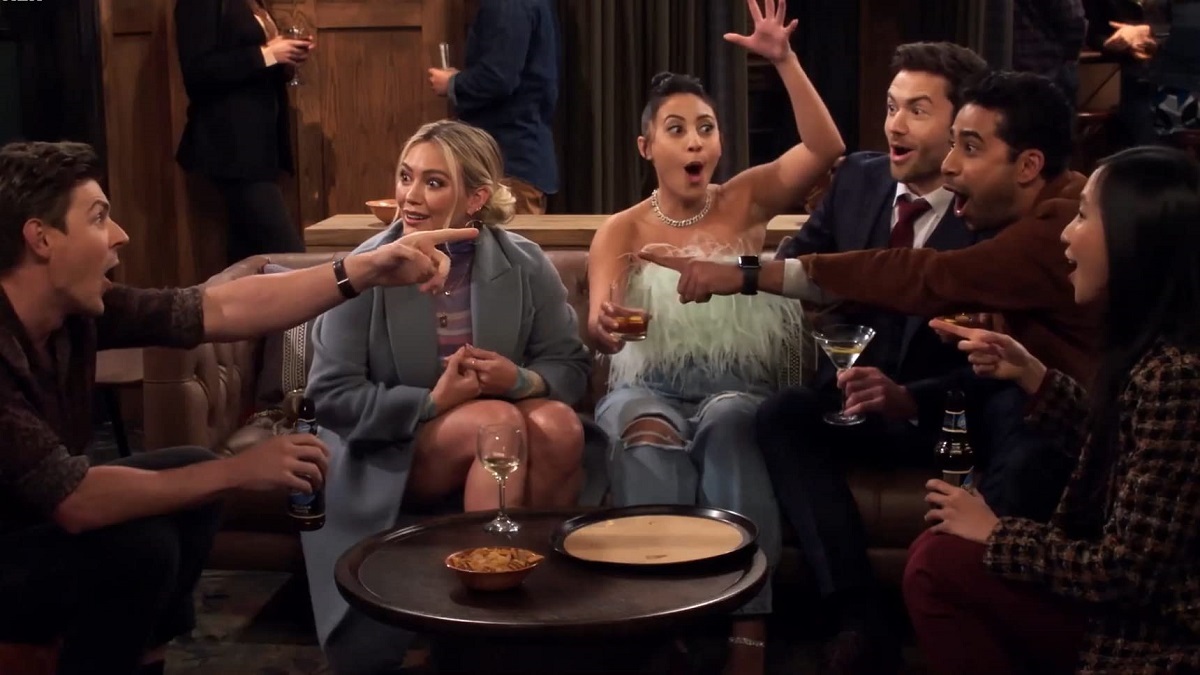 While the premise of an older Ted Mosby telling his children the long story of how he met their mother, admittedly spelled a humble beginning for How I Met Your Mother, that series had a certain charm that allowed it to grow into one of the greatest sitcoms of all time.

The latest spinoff show, amusingly titled How I Met Your Father and starring Hilary Duff as Sophie – Ted’s equivalent in this retelling, has apparently failed at recapturing the magic of its predecessor.

After much speculation and skepticism, the first episode of the new will arrive in just a couple of days, which means that those in media are sharing first impressions with fans and viewers. Alas, How I Met Your Father has so far failed to dazzle critics the way its parent show did way back in 2005.

As of now, the show is sitting at 67% on Rotten Tomatoes which hardly grants it a fresh rating. The Metacritic score also is at a meager 54 based on seven reviews, so it’s cutting it pretty close in terms of escaping the aggregator’s color-coded metric of red, which basically implies that a project is too terrible for anyone to give it a second thought.

Caroline Framke of Variety called the series “a bizarre exercise in recycling nostalgia for modern times without finding a way to be modern at all.”

Dave Nemetz of TVLine wrote that, despite its strong cast, “lame jokes and an excess of schmaltz make it fall short of the original.”

IGN, meanwhile, gave the series a 6/10, with a succinct message that said Hillary Duff’s latest outing is “a decent spin-off to a much better show.”

All in all, it seems that How I Met Your Father falls short of bearing the legacy of How I Met Your Mother. Though to be perfectly frank, are we even surprised about that?