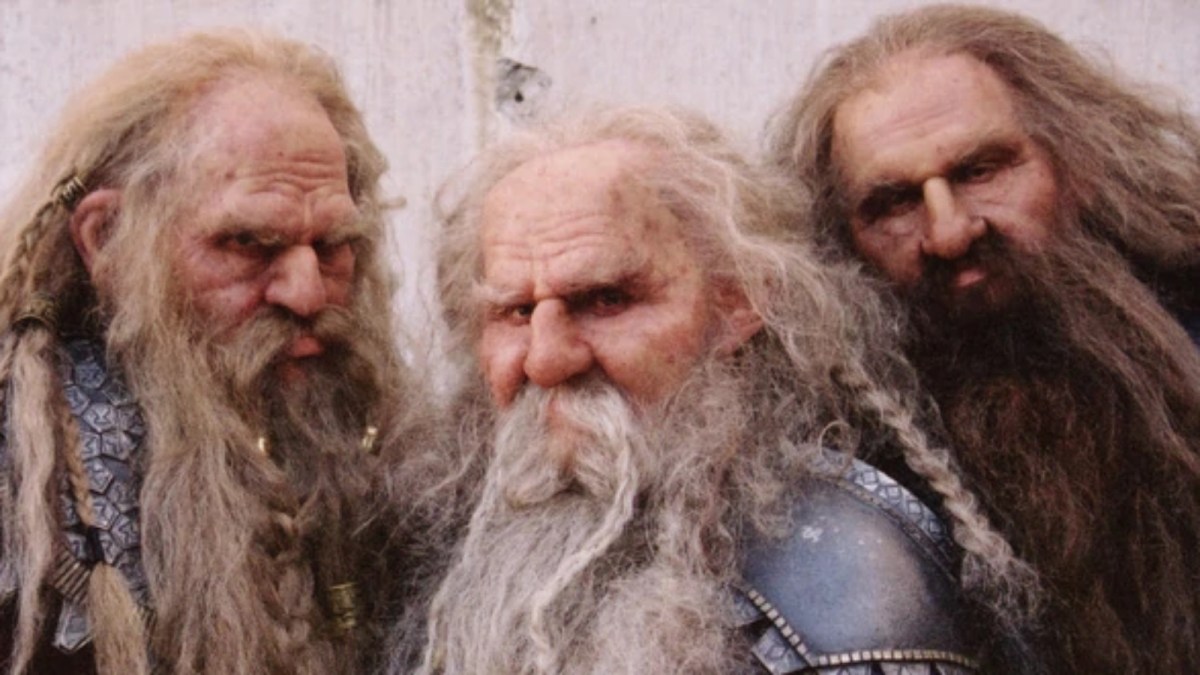 One of the most fascinating things about the Lord of the Rings franchise and the currently airing The Lord Of The Rings: Rings Of Power series is the sheer number of different creatures that are seen wandering around the world, each with its own distinct biology and culture. And these differences influence the stories they are involved in.

But Rings of Power fans have been asking one question over and over. How long do elves and dwarves live?

What is the lifespan of an elf?

The elves are some of the most fascinating characters in the Lord of the Rings franchise, as they have some deep and complex lore. The main thing most people know about the elf lifecycle is that elves are functionally immortal.

As laid out in the “Laws and Customs Among the Eldar” section of the third part of “The Later Quenta Silmarillion,” found in the 10th History Of Middle-earth book Morgoth’s Ring, elves are bound to the Earth until it ends. They are immune to nearly all known diseases and can survive wounds that would instantly end other creatures. Though it should be noted that elves are not invulnerable. They can still be killed if very wounded, meaning that they still must be careful during times of war.

According to legend, the creator, Ilúvatar, had intended for the soul and body of an elf to remain united for the world’s entire life, which means that elves wouldn’t die at all and would be near invulnerable. But in the Athrabeth Finrod ah Andreth section of Morgoth’s Ring, it is noted that this plan was interrupted by Melkor and corrupted by his evil actions so that elves could be slain.

However, being slain isn’t necessarily the end of an elf. In theory, elves can reincarnate. If an elf falls, their spirit would be called to the Halls of Mandos, a location stood on the northern shore of Valinor. This place is where the souls of elves and men were sent to await entry into their afterlife — the equivalent of purgatory in many religions. Thus it gained the name the Halls Of Waiting. Thorin actually refers to this during his final moments.

“‘Farewell, good thief,’ he said. ‘I go now to the Halls of Waiting to sit beside my fathers, until the world is renewed.'”

While in the Halls of Mandos, the Valar could build the elf a new body. This body was identical to the one that had died previously, minus any fatal wounds. However, if the elf had committed evil acts, the Valar might delay the creation of the new body, put terms on the resurrection or deny it outright. Additionally, some elves preferred to stay as just a spirit, and there was no pressure to accept the new body.

The other standard ending for elves is growing weary of the world. Over time, elves would become burdened by the world’s sorrows and get tired of the stresses of life. They would slowly develop an emotion referred to as “sea-longing.” When this got too much, they would head to Grey Havens and take a boat to Valinor, where they would be looked after by the Valar.

So, in theory, elves could be immortal, but most opt not to be.

What is the lifespan of a dwarf?

Tolkien’s dwarves have a much simpler lifecycle. As laid out in the 12th volume of the History Of Middle-earth book, The Peoples of Middle-earth’s dwarf lifecycles vary depending on their “breed.”

Interestingly, the dwarf lifespan changed over time. Dwarf life cycles actually got shorter as the ages passed. According to the “Durin’s Folk” section of The Peoples of Middle-earth, by the time the Third Age had rolled around, dwarves lived for an average of 250 years. However, there were exceptions to this, as Dwalin lived for 340 years despite living well into the Fourth Age.

Because of this, there is no firm guide for how long the dwarves seen in Rings of Power will live. However, as the show is set during the Second Age, we can presume they’ll live longer than 250 years, but likely under 340 years.