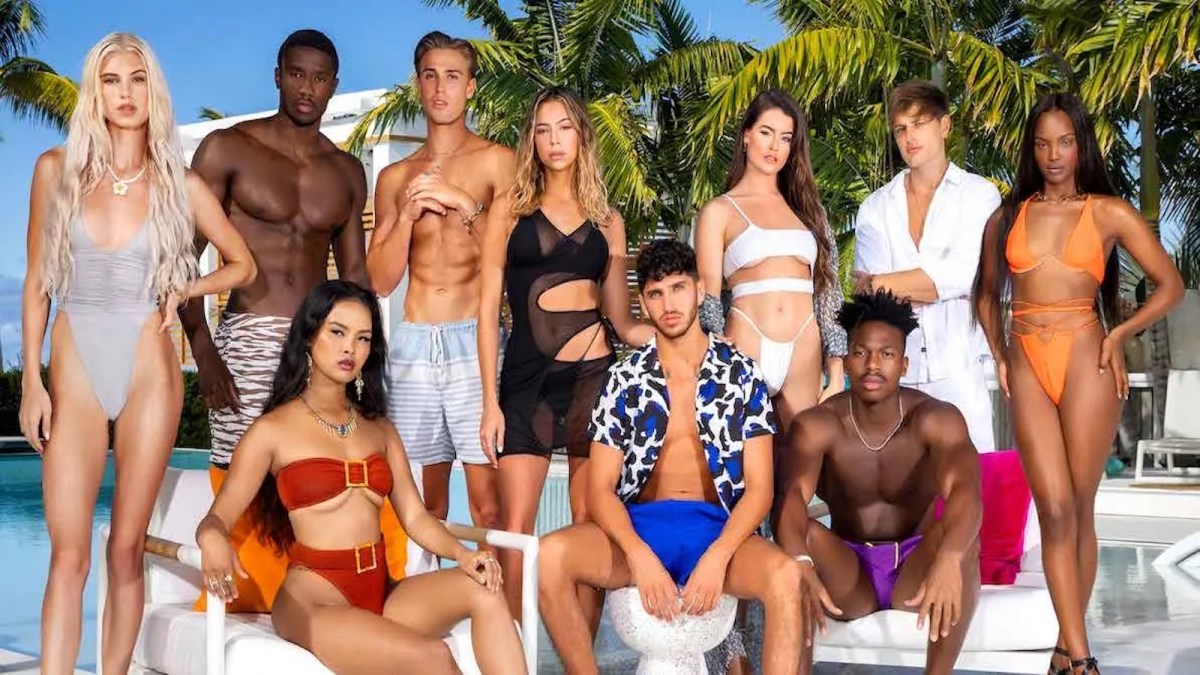 The real reason Too Hot to Handle is such a hit on Netflix is that it has such an interesting premise: the contestants get picked to be on the show based on the fact that they prefer meaningless flings and casual hookups over long-lasting relationships. The young and attractive singles who get chosen to star in a show like this one only agree to be part of the show because they believe they’re getting the chance to be intimate with anyone they find attractive –– whenever they feel like it.

They ultimately end up becoming incredibly shocked when they find out they’re not allowed to get physical without wasting money out of a collective prize fund. Season four of Too Hot to Handle started out with a massive prize fund of $200,000. Here’s how much money the contestants spent before the season came to a conclusion.

How much money was spent in Season 4 of ‘Too Hot to Handle’?

Anyone who’s seen previous seasons of Too Hot to Handle is aware that a single kiss will cost a couple $3,000. If you’re willing to pucker up and share a smooch with someone, it better be worth it on this show! The cast ended up racking up $121,000 in fines for moments when they just couldn’t hold back.

The first people to break rules on the island were Seb and Jawahir. They shared a $3,000 kiss in a hot tub only one day after learning about the rules they needed to follow. They simply couldn’t resist the temptation or the heat of the moment. Next, Kayla and Nigel kissed each other for $3,000 in the middle of a romantic date night.

Unfortunately for Kayla, the kiss didn’t mean much to Nigel who ran off to flirt with Dominique shortly after. He flirtatiously sat on a bed with Dominique while holding her hand and telling her he was interested in pursuing things with her. Nick and Jawahir were the third couple to break the rules, enjoying a $3,000 kiss together after a long conversation spent getting to know each other on a deeper level. Their kiss came across as incredibly passionate because it was obvious that they were developing real feelings for each other right away.

The rule-break fines doubled early on

Lana (the talking tech box who encourages cast members to follow the rules) decided to double the fines after Nick and Jawahir’s kiss because she felt like no one was taking her regulations seriously. Despite the fact that fines would be doubled from that point forward, Creed and Sophie still decided to kiss each other anyway.

They kissed next to the pool, completely disregarding the seriousness of their actions. They ended up costing the group $6,000, which was the highest fine up to that point. Seb and Kayla started connecting after she realized that Nigel simply wasn’t the guy for her. After they realized that they might really be hitting it off, they kissed each other while sitting on one of the communal beds.

Their smooch cost the group another $6,000, only a few moments after Creed and Sophie did the same exact thing. Seb and Kayla decided to take things to the extreme by fully hooking up in the public shower stalls together after that. Their wild shower hookup ended up costing $62,000 in total — and the entire group was angry at them for it.

To start things off, the hot and heavy couple shared a $6,000 kiss. If they had stopped there, it probably wouldn’t have ended up being such an expensive ordeal. Next, they hopped into the shower which led to another $6,000 fine from Lana. While they were in the shower, they fully went all the way, which cost $50,000. The steamy moment went down in episode five, even though Seb and Kayla were fully aware that it was going to be an expensive bill.

Some might argue that Kayla was insistent on sharing the passionate moment with Seb in the shower to make sure that he wouldn’t gain feelings of attraction for any other girls on the island. If her decision to take things all the way with Seb was to ensure his seriousness in their blossoming relationship, she certainly made a strategic move. His feelings for her amplified after that moment in the shower, after all.

Next, Nick and Jawahir kissed each other while also doing something mysterious underneath the sheets when everyone else was asleep. The total cost of their intense moment came out to $32,000. The morning after, Nick was trying to encourage Jawahir to start meditating with him near the pool.

Fans of the show watched Nick direct tons of his attention to the art of meditation to settle his mind and place himself into a higher vibration throughout the course of his time in the villa. Instead of getting on the same page with Nick and enjoying the peaceful vibe of meditation with the highly spiritual fellow, Jawahir decided to climb on top of him and plant a kiss on his lips.

Nick had no interest in resisting her or turning her down because of how attracted he was to her. The morning kiss they shared cost another $6,000. In total, the cast members of Too Hot to Handle season four racked up fines of $121,000. In the end, they were left with $89,000 that could be awarded to a single individual or a couple.

The reason the amount jumped out from $79,000 to $89,000 is that Flavia was given the chance to test how much she trusted Creed while he was on a date with a new arrival on the island. Flavia was feeling insecure about the idea of Creed on a date with another beautiful woman, but she held her ground and didn’t end his date early.

She wanted him to know she felt he could be trusted. The prize fund would have raised up to $99,000 if Seb had been able to accomplish the same feat for Kayla. While Kayla was on a date with a different guy, Seb felt so insecure that he ended her date early, thus losing out on an additional $10,000.