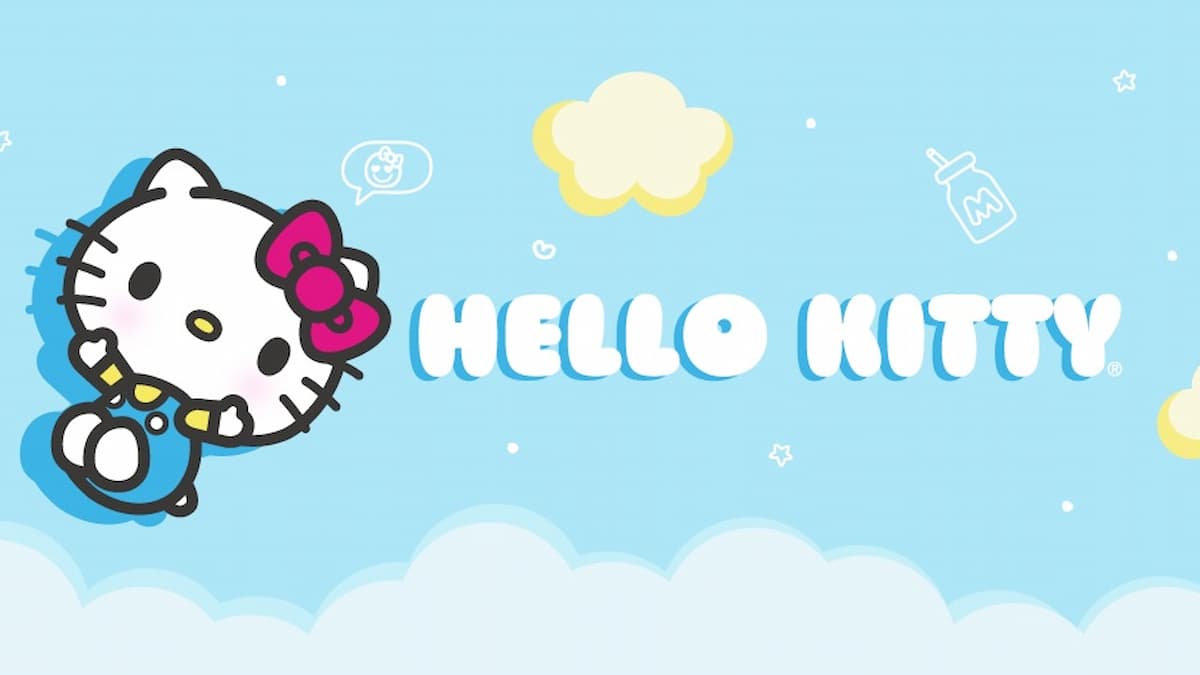 Hello Kitty is arguably the world’s most famous little kitten, known by everyone as an iconic cartoon character that goes to school with her friends and that young girls would easily fall in love with because of just how cute she is.

But, since her character has been around for the longest time, it begs the question of just how old Hello Kitty is. Let’s find out.

How old is Hello Kitty?

During its prime, it was canonically said that Hello Kitty, also known as Kitty White, was born in 1974. In terms of franchise age, this makes Hello Kitty at the age of 48 by now.

However, throughout all of Hello Kitty’s toys and countless TV shows, it is also canon that Hello Kitty’s age ranges from around eight to nine years old because she is shown to still go to school with her friends as a third-grade student. All of this was according to information released by the Japanese company that created her, Sanrio, who is also responsible for one of the cutest romantic shorts on Netflix.

How long has Hello Kitty been around?

The idea of Hello Kitty was first conceived back in 1974, and the first purchasable item that introduced her was a vinyl coin purse made in 1975. Though originally Hello Kitty was made to cater to pre-teenage girls, since the 1990s, the brand found commercial success among teenage and adult consumers as well.

Though Hello Kitty has been around for longer than a lot of us today, it may be confusing what her real age is. If we look at it from a literal perspective, then we can conclude that Hello Kitty is a full-grown adult. But if we look at it in a canonical sense, she is just a child, made to be adored by other children and adults alike, bringing them smiles and nostalgia.