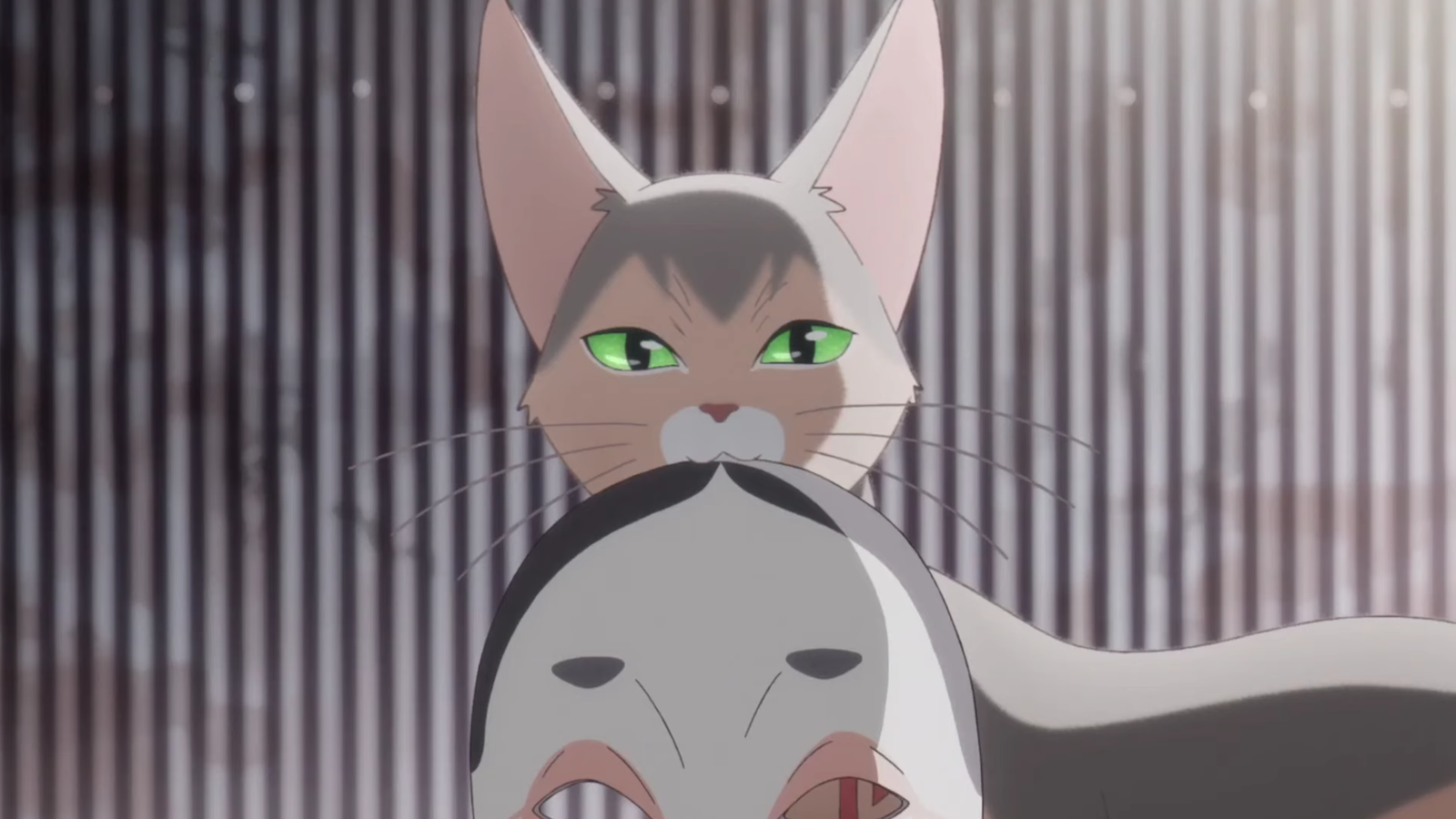 Whether it’s a date night, escape fantasy, or the classic “Netflix and chill”, there is a good collection of romance anime series and films available to watch on the streaming platform. Some of them are simple slice of life or coming of age tales while others have a struggle or obstacle in the way to eventually live happily ever after. But just like all fairytales, love triumphs.

While Netflix doesn’t have a huge collection of anime, they do have a decent amount for you to either watch when you have the time or binge with a friend or your partner. They will make you laugh, cry, or even root for the characters, with stories ranging from the simple to the supernatural.

Here are the top 10 romance anime that are currently on Netflix.

Starting off with something a bit dark is Beastars. It’s a West Side Story-like anime set in a world with anthropomorphic animals filled with romance and violence. It follows a story of a wolf that develops feelings with a rabbit, while in the background, an alpaca gets brutally murdered. This anime is filled with mature themes and action in a romance story set in a world that is divided.

Aggretsuko is another anime series filled with anthropomorphic animals but features recognizable characters from the Sanrio brand. The first two seasons follow Retsuko’s journey to have a fulfilling love life and leave her job in an accounting firm. This series is a comedic and cheesy take on adulting and escapism.

Komi Can’t Communicate is a wholesome ‘will they, won’t they’ romance anime where Tadano and his classmate Komi struggle to accept that they have feelings for each other, while being close friends. The two became friends after Tadano discovered his classmate Komi has a communication disorder and has a goal to make 100 friends. It’s a series where their feelings for each other slowly develop and you start to question “when will those two start dating?”.

Ocean Waves is a Studio Ghibli film from 1993 based on a 1990s Japanese novel. This story is about a boy name Taku who recalls his high school life as he returns home from college. He reminiscences about his past friendships with Yutaka and Rikako and ponders the missed opportunities he had growing up. It’s a story of a high school romance that slowly blooms, alongside the usual friendship drama.

Weathering With You is a story of romance and Japanese superstition as a young boy falls in love with a girl who is meant to be a sacrifice to stop the rain in Japan. Meanwhile, the two, with the girl’s younger brother, try to survive in a world without the need for adults. But most importantly, the girl needs to choose between staying in the human world or letting Japan succumb to eternal rain.

Toradora! concerns Ryugi, a self-conscious high schooler who agrees to help his friend, Yusaku with his romantic endeavors in exchange for helping Ryugi with his. Eventually, Ryuji gets caught up in these endeavors as a rumor starts to spread that he and Taiga, Ryuji’s crush’s best friend, are dating. At turns darling and simplistic, fans of the show have been waiting for second season since 2008.

One of the most popular Studio Ghibli films, taking inspiration from The Little Mermaid and Japanese mythology, Ponyo is about a boy named Sousuke who meets Ponyo, the daughter of the Goddess of the sea. Their friendship gets tested as the water starts to rise in Japan and only their love for each other can save the country.

Your Name was one of the most talked-about anime films in 2016 and a definite must-watch. It’s a story of two people from different parts of Japan who switch bodies and live each other’s lives. They each try to communicate while in the other’s body and learn more about each other.

A Whisker Away is a story about a girl named Miyo who turns into a cat to get close to a guy she likes. Miyo is miserable with her parents splitting up and the bullying she faces at school. Eventually, she has to choose between being a human or a cat. Will she regret making that decision? Or is the world better with her as a cat?

1. Whispers of the Heart

And lastly, Whispers of the Heart is worth watching for those who want to watch a romantic anime film. It’s a story of coming-of-age, love, and hopes and dreams, but at the same time, it’s set up as somewhat of a slice-of-life tale. There is no complicated plot, nothing supernatural, just a story of two normal people planning their future.

So while Netflix doesn’t have a huge anime collection in comparison to Crunchyroll, there are still a decent amount of shows and films to watch if you want to see a cheesy or interesting love story. From simple high school stories to the supernatural and fantasy, there is a show out there for everyone.