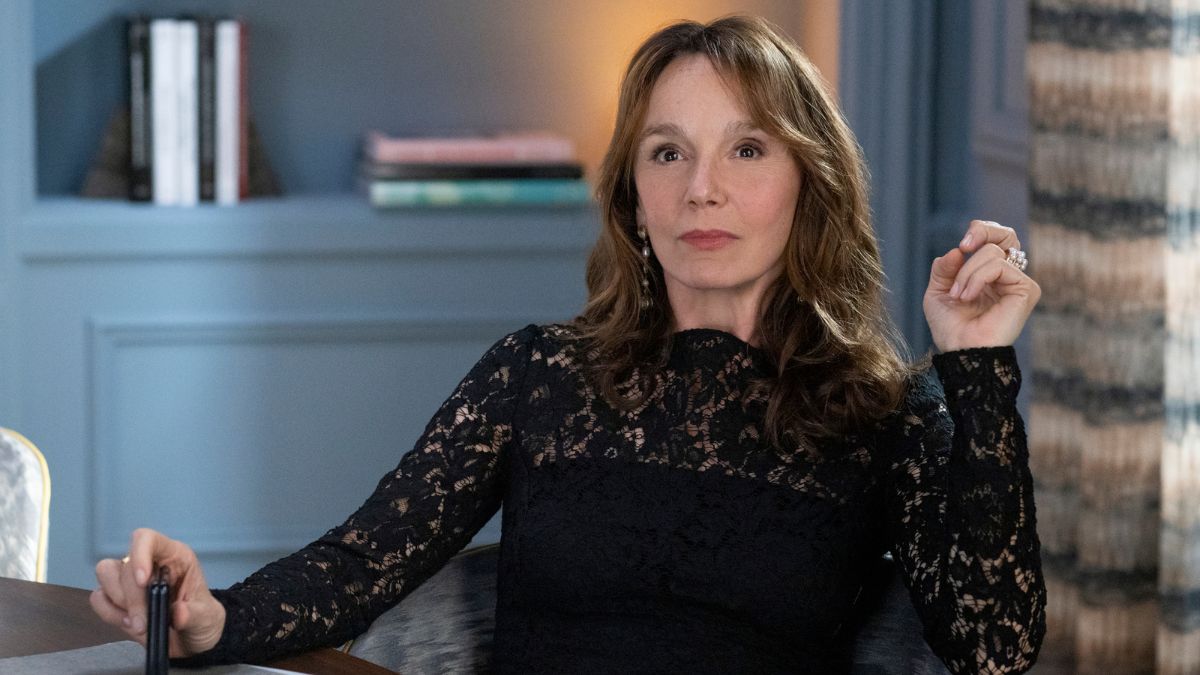 Sylvie, the former chief marketing officer and certified badass from Emily in Paris, has made her way into everyone’s hearts over the course of two seasons. She has never had the time — nor the will — to accept Emily in her life as anything other than a co-worker. But as heartless as she might be, Sylvie is the hard-as-nails boss that will get things done.

In spite of her reluctance towards Emily, and initial downright belief in her inferiority, Sylvie slowly but surely started warming up to the American girl, albeit on a professional level. The hardworking Frenchwoman became known among fans for her working habits, professionalism, and of course, her relationship with Antoine that resulted in adultery. From the get-go, the show introduces Sylvie via her time at Savoir, where she has been an employee for over a decade.

Her longevity at the company and knowledgeable work ethic has left fans wondering exactly how old the former chief of marketing is. Although there is no exact answer, a few assumptions may lead in the right direction.

Overall, Sylvie has been at Savoir for at least twelve years, when she met Antine Lambert for the very first time and kickstarted their decade-old affair. Considering Sylvie must have been in her late to mid-thirties when she met the charming Frenchmen, it is fair to assume currently, the blunt and hard-working boss is at least in her early fifties, or at the very least, late forties

The actress who plays the harsh-demeanor Sylvie is Philippine Leroy-Beaulieu. The Italian actress was born in 1963, making her 59 years old at the time of writing, and perfectly able to pass as someone a tad bit younger than her real age. While it could’ve been slightly difficult to make Sylvie much younger or much older than Leroy-Beaulieu, it makes sense that everyone’s favorite French boss is around the same age as her portrayer.

All in all, while you should never ask a lady her age, it is more than fair to keep the innocent curiosity looming around everyone’s favorite characters, even if they’re the hard-stoned, intimidating, and still soft-hearted Sylvie Grateau.

Emily in Paris is streaming on Netflix.