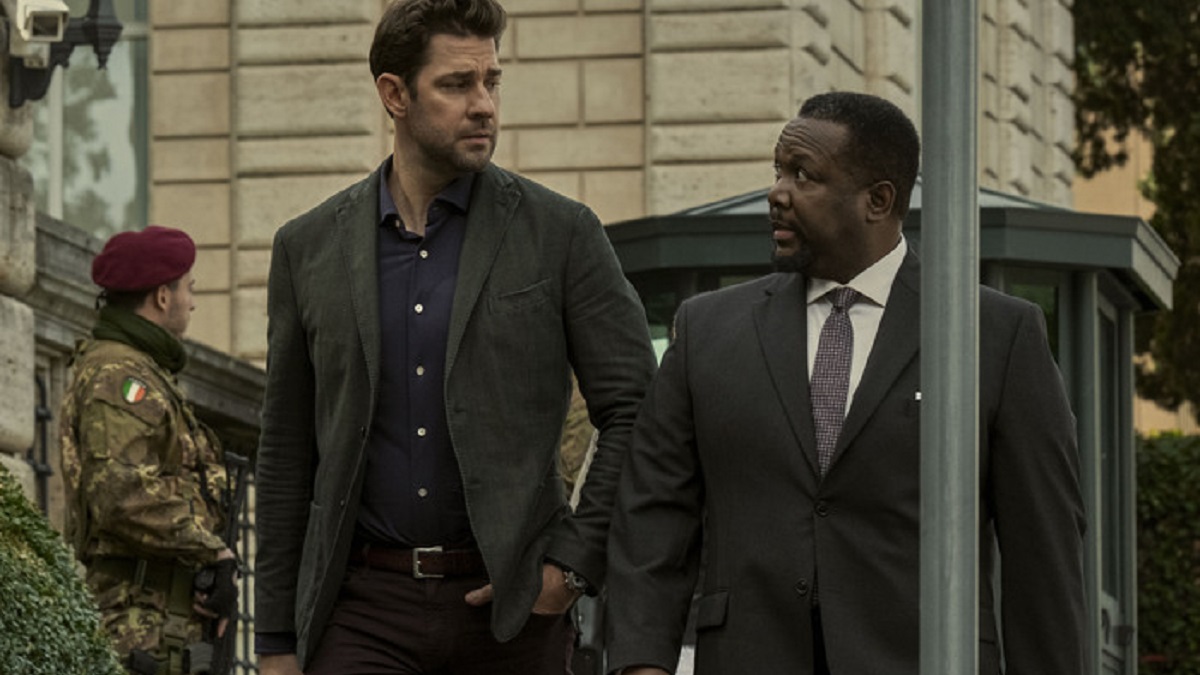 You’ve sat yourself down on the couch to see how Dr. Ryan is going to tackle the latest threat to the world, a faction of Russians trying to restore the USSR, only to discover that the show is playing out like a shoddily lip-synchronized kung-fu movie from before the turn of the century.

Since season three of Jack Ryan hit Amazon Prime Video earlier today, fans have been reporting an issue with audio being delayed in a few episodes. A character on the screen will speak, and then a few seconds later the audio will actually come through.

Needless to say, this is a pretty suboptimal way of viewing the latest season of the show, which we thought was pretty good, if not more of the same. Amazon has reportedly fixed the problem, but some people are still experiencing the issue – so we’ve compiled all of the troubleshooting steps you need to know if you’re trying to troubleshoot this irksome bug.

This Twitter user appeared to be able to resolve the audio problem by changing the audio output on their TV from Dolby Atmos to Dolby Digital Plus, showcasing that the show’s audio was out of sync while using Atmos, then completely fine after switching to Digital Plus. If this is an option that is available on your device, give it a go.

While this audio track is primarily utilized by visually impaired audiences and is not necessarily the most immersive option for those of us that don’t need it, it is reportedly a workaround that is synced up correctly. If you don’t mind using this audio option while Amazon resolves outlying cases of the audio problem, it is available.

The official Prime Video Twitter account is aware and has apparently resolved the issue, however, there have still been reports of the problem persisting beyond this most recent update. You can tweet at the official Amazon Help account, but they are likely to direct you to the contact link in the above tweet. If the issue continues to persist for you and neither of the above solutions has been of help, this looks like your best bet.