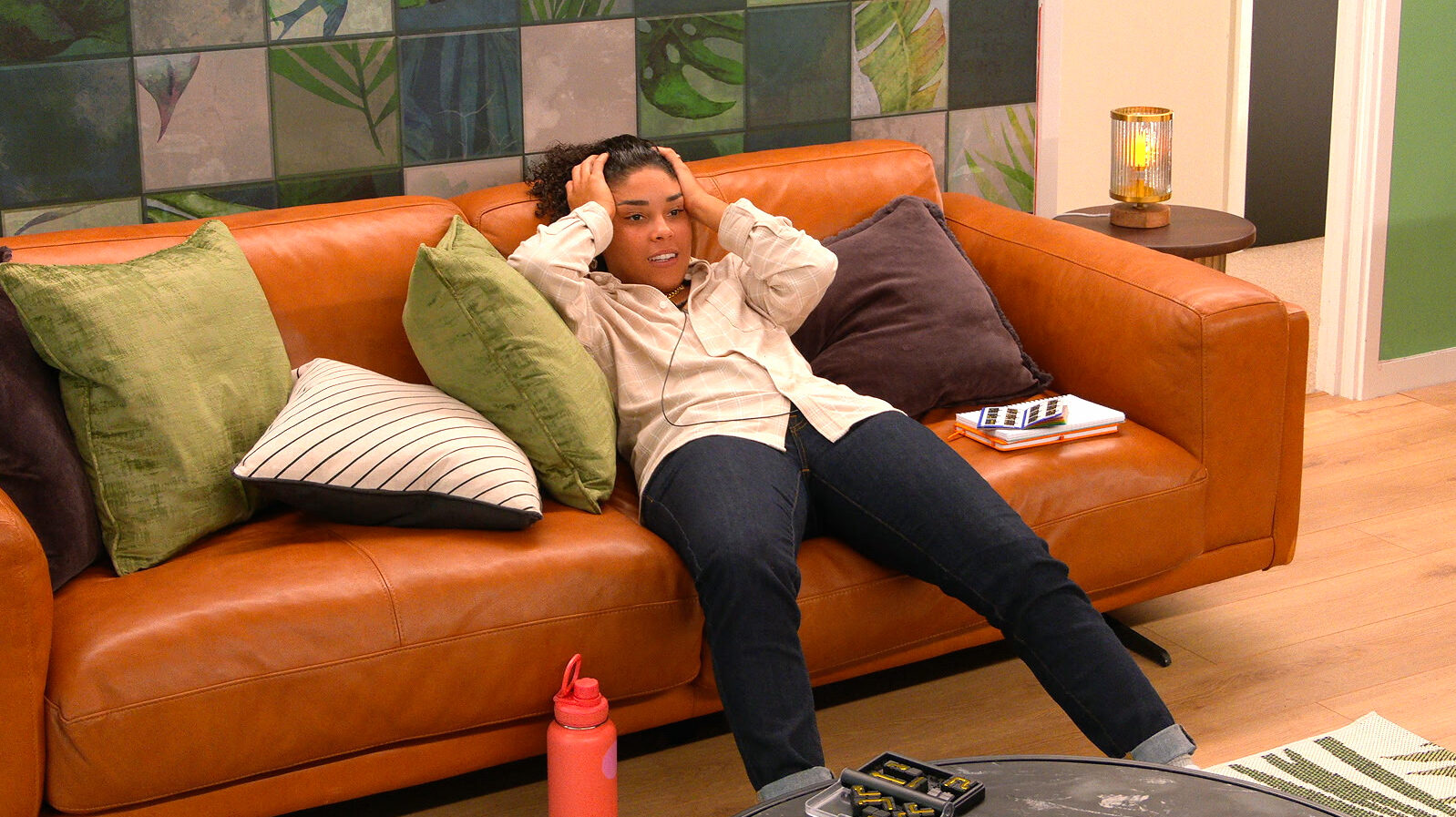 Image by Tom Dymond via Netflix

The Circle has quickly cemented itself as one of the most popular modern reality shows thanks to its mix of trickery and drama. Because of this, fans have been desperately waiting for news about the show’s fourth season. Thankfully, Netflix has confirmed when the new episodes will drop, allowing you to clear your calendar in preparation for the latest cavalcade of trickery.

What is The Circle?

In The Circle, a group of contestants is moved into a unique apartment building. In this building, they are isolated from the world and each other. The only way the contestants communicate is via a social media app. Through this app, players can present themselves as someone else, allowing them to fool the other players.

However, every few days, the players have to rate each other. Those at the bottom of the rating table risk being eliminated from the game. The last contestant standing at the end of the series wins the prize money. The first season launched in 2020 to widespread and critical acclaim. Since then, the show has launched versions in France and Brazil to similar praise.

In the logline for the series, Netflix describes the nature of the show’s high stakes.

“Status and strategy collide in this social experiment and competition show where online players flirt, befriend and catfish their way toward $100,000.”

How to watch season 4 of The Circle

If you want to dive into season 4 of The Circle, you’ll need to sign up for Netflix, as the series is currently exclusive to the platform. Based on the show’s success, it seems unlikely that the show will leave the platform anytime soon.

When does The Circle season 4 land on Netflix?

Netflix confirmed that season 4 of The Circle will launch on May 4, 2022. Netflix has also said that the show will keep the slightly unusual release format the previous series used. Every Wednesday, the show will release four new episodes. This will continue until the season finale launches on May 25th, which will be a singular episode.

Each of the episodes will be released on Netflix at the same time. Each episode will launch at 3 am EST, 12 am Pacific, 1 am Mountain, and 7 am in GMT timezones.

If you want to add the episodes to your calendar, the episode release schedule is: