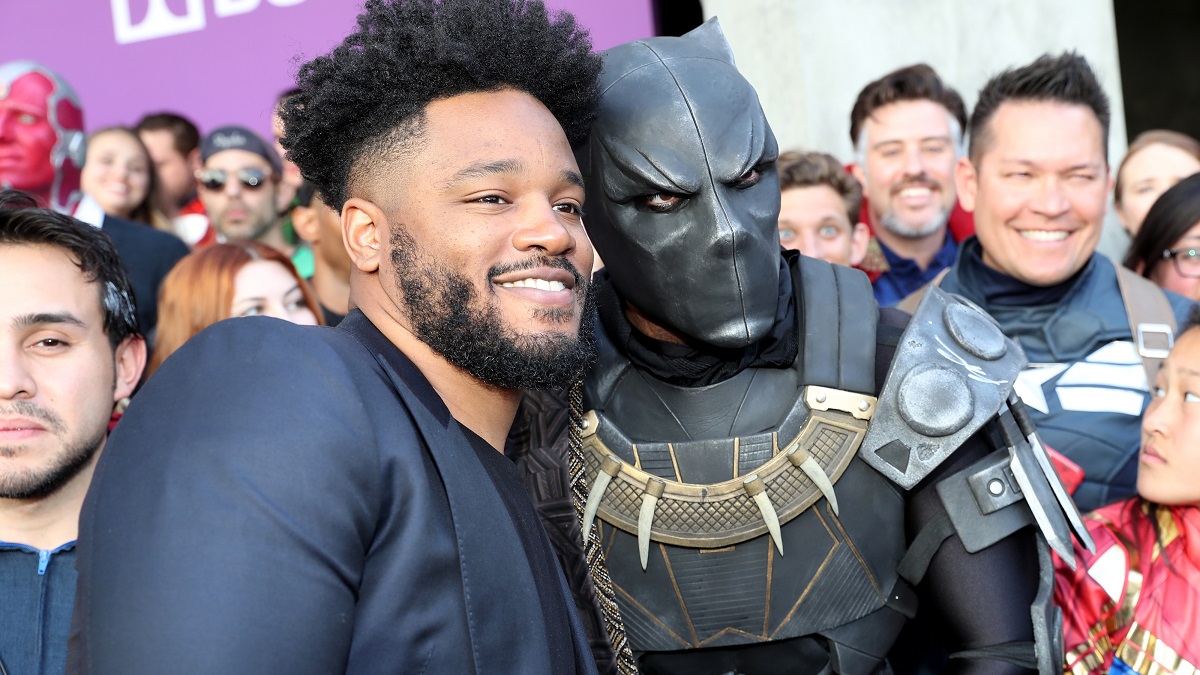 Disney Plus series Ironheart was first announced in December 2020 when Dominique Throne was revealed to have been cast as comic book fan favorite Riri Williams, but it’s only in the last few months that we’ve gotten significant updates on both the character and her hotly-anticipated solo series.

Thorne was confirmed to be making her Marvel Cinematic Universe debut in Black Panther: Wakanda Forever, with the actress recently celebrating the end of her contributions to the shoot, and now Anthony Ramos has revealed that director Ryan Coogler is involved in Ironheart, too.

The In the Heights and Transformers: Rise of the Beasts star was asked about his top-secret part in the MCU during an interview with Extra TV, where he dropped the bombshell that Coogler is on board in some capacity to help steer Ironheart towards the small screen.

As well as his Black Panther sequel, Coogler is also developing a streaming series set in Wakanda for Marvel Studios, and given that Ironheart‘s title hero is debuting in his movie, it makes sense in plenty of respects that he’d be a part of the project behind the scenes.

Chinaka Hodge will serve as lead writer, but based on Ramos’ comments, Coogler could be part of the producing team, and may even end up directing an episode depending on his schedule.