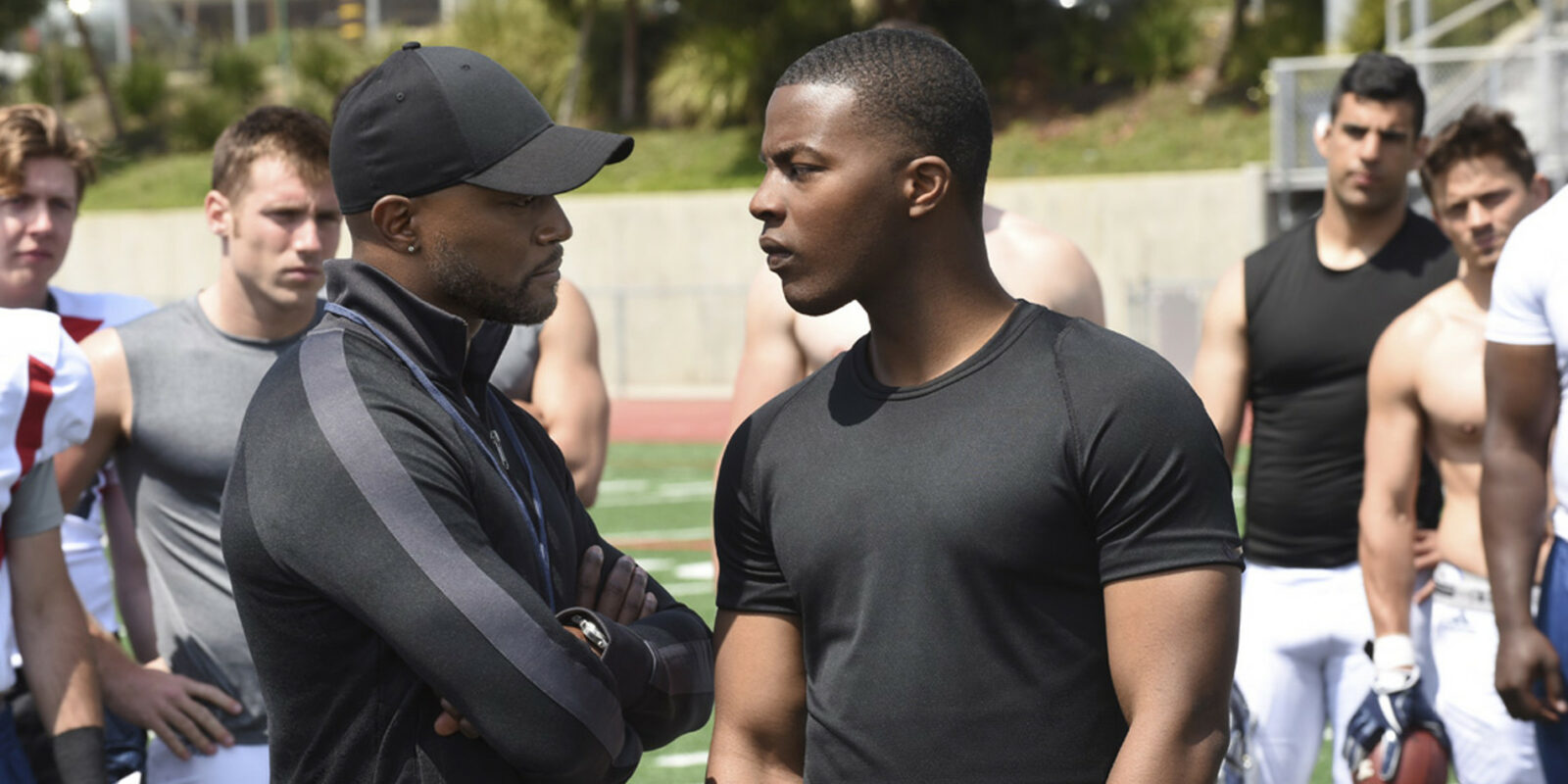 All American has had a fascinating release history. Starting on the CW in 2018, the show was mostly overlooked at first. However, when the show landed on Netflix, it got a load more attention, with many people who had missed it the first time finally getting their chance to dive into it. And now that the fourth season of the popular drama has concluded many viewers wonder if the events depicted in the show are based on a true story.

What is All American about?

All American follows Spencer James, a young African-American man. James is becoming locally famous due to his success on Crenshaw High School’s football team. He does so well that he is recruited to play for Beverly Hills High. However, this causes Spencer’s two worlds to clash. While the young man tries to balance his dreams and responsibilities to his community, he finds himself getting entangled in many different situations forcing him to make a series of tough decisions about love, life, and happiness while continuing to dominate the football field.

Is All American based on a true story?

All American is inspired by the story of Spencer Paysinger. Paysinger grew up in South Los Angeles and joined the Beverly Hills High School football team as part of Beverly Hills’ multicultural program. Over his long career, Paysinger played for several teams. Including the New York Giants, Miami Dolphins, New York Jets, and the Carolina Panthers.

Paysinger would pitch the idea of All American to the production company, and he remains the show’s consulting producer. Paysinger also makes appearances in the show, playing the role of an assistant coach. When the show was about to launch, Paysinger described the show by saying:

“It’s immensely important. I know it’s a CW drama, but for the bones of it to center on football, that is something that I take pride in.”

However, while it is based on Paysinger’s life, it is not a perfect retelling. The show tweaks several elements of the story for drama and pacing reasons. One of the most considerable changes is that the real Paysinger only went to Beverly Hills High School and didn’t jump between two schools like Spencer James. Also, unlike James, Paysinger played linebacker, rather than the wide receiver position James calls home. Also, several events — especially those found in the later seasons — are totally fictional.