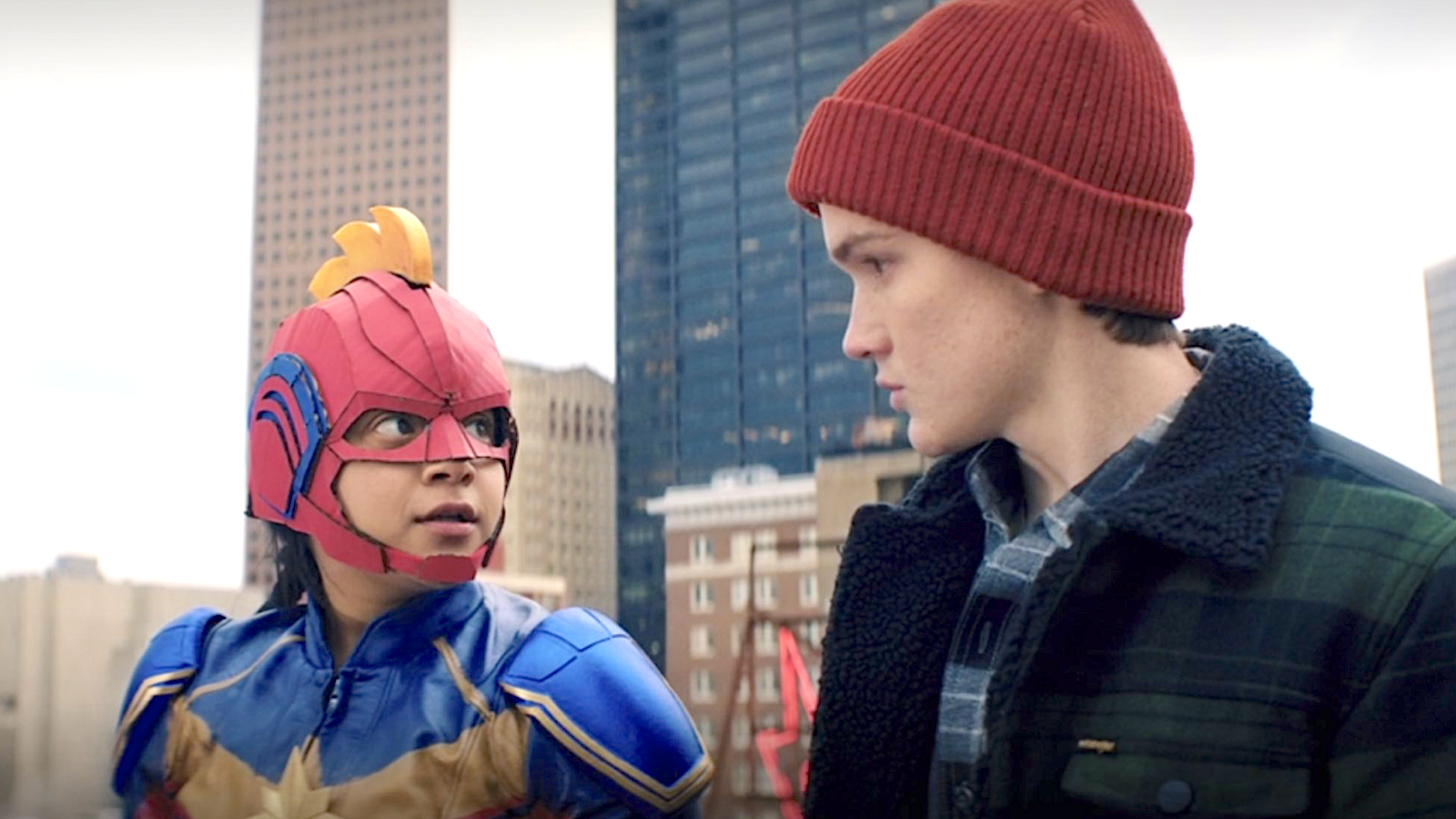 Warning: The following article contains mild spoilers for episode one of Ms. Marvel as well as major spoilers for Doctor Strange in the Multiverse of Madness and Avengers: Endgame.

After watching the incredible first episode of Ms. Marvel on June 8, Disney Plus subscribers had more than a few questions on their minds. For starters, when does the series take place in the overarching MCU timeline? What’s the skinny on Kamala Khan’s best friend Bruno ⏤ who we very much want to talk about, by the way ⏤ and who is the actor playing him? And what exactly happened during that mid-credits scene? Are the characters who appear in it going to be this season’s primary villains, or will a separate antagonist be taking center stage?

Arguably the most important question at the forefront of fans’ minds pertains to a certain event that is referenced throughout the episode and is eventually brought to spectacular life right in front of us: AvengerCon. Kamala and Bruno spend the better part of the episode anxiously awaiting the event’s arrival, going so far as to stage a complicated escape from Kamala’s house after her mother informs her that she is forbidden from attending.

It’s hard to say who was more excited about AvengerCon ⏤ Kamala and Bruno, or their new legion of fans. A squadron of newly-minted Ms. Marvel die-hards took to Twitter immediately after laying eyes on the hero-themed convention ⏤ which featured MCU character cameos and gorgeous merchandise galore ⏤ wishing it could be real.

A horde of fans immediately expressed interest in buying the merch, especially the Pride-themed Asgard shirt.

Others, meanwhile, wondered why a certain character who only speaks three words ⏤ one of which is his own name ⏤ is referred to as “Mr. Tree” on a green convention tee.

Many fans were understandably thrilled to finally see a tribute to Black Widow following her death in Avengers: Endgame.

The overwhelming consensus was that AvengerCon needed to be a thing ⏤ ASAP ⏤ if it wasn’t already.

Is AvengerCon real, and if not, could it be one day?

Though AvengerCon is not an actual event that real-life Marvel fans can currently attend, that doesn’t mean it won’t exist one day. At a recent Ms. Marvel press event, Marvel Studios president Kevin Feige revealed that not only has the idea of a real-life AvengersCon been discussed, but it could very likely become an actuality.

“We were definitely talking about that on the set,” Feige said, per Looper. “We shot that right, you know, in the middle of COVID protocols, so there hadn’t been a convention for a very long time. And it was very cathartic for all of us to see that. And we were shooting ‘Spider-Man: No Way Home’ on the stage right next door, believe it or not, actually the scene with the three Spideys, and a lot of that crew kept sneaking over to see and attend AvengerCon.”

Just like a certain series of cameos in Doctor Strange in the Multiverse of Madness, it would come as little surprise if Feige hadn’t tossed AvengerCon into Ms. Marvel in a clever attempt to gage fan interest and see if adapting the fictional convention into a real-life one would be a worthwhile endeavor (and investment). In light of the massively positive fan reaction, it appears that an authentic AvengerCon would be met with great enthusiasm and astronomical attendance.

Much like Kamala Khan’s exact role in the overarching MCU, AvengerCon’s fate in our world remains to be seen. In the interim, fans can enjoy new episodes of Ms. Marvel Wednesdays on Disney Plus through July 13.