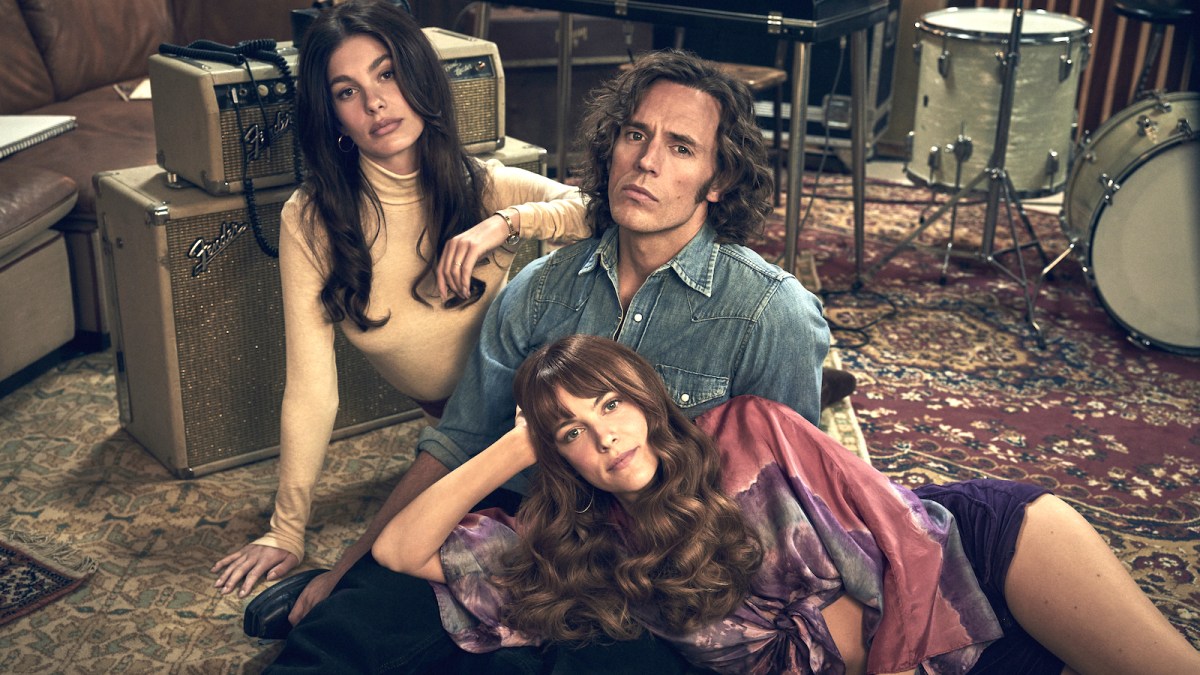 If you heard that Amazon Prime’s latest original TV series Daisy Jones & the Six was inspired by a legendary affair fraught band of the 1970s, well, those weren’t just Rumours you were hearing. More than a few people have pointed out that the characters in the band bear a passing resemblance to Fleetwood Mac and author Taylor Jenkins Reid, who wrote the novel the new series is based on, admits this isn’t just a coincidence.

Produced by Reese Witherspoon, Daisy Jones and the Six follows the rise of a LA rock band to the heights of worldwide fame and heir disastrous split while at the height of their success. Reid has stated that seeing Fleetwood Mac’s live performance of “Landslide” from their album The Dance as a teen in 1997 inspired her to write the novel.

Noting bandmates and former lovers Lindsay Buckingham and Stevie Nicks’ real affection for each other, Reid would later write on Witherspoon’s Hello Sunshine blog: “When I decided I wanted to write a book about rock ‘n’ roll, I kept coming back to that moment when Lindsey watched Stevie sing ‘Landslide’. How it looked so much like two people in love. And yet, we’ll never truly know what lived between them. I wanted to write a story about that, about how the lines between real life and performance can get blurred, about how singing about old wounds might keep them fresh.”

That said, don’t go in looking for a Fleetwood Mac biopic, even a thinly veiled one. While stars Riley Keough and Sam Claflin may be analogs of Nicks and Buckingham, Daisy Jones and the Six is its own thing. If, however, you are looking to explore the rock scene of the ’70s with a few original “inspired by” bangers on the soundtrack then Daisy Jones & the Six may just end up being your jam.