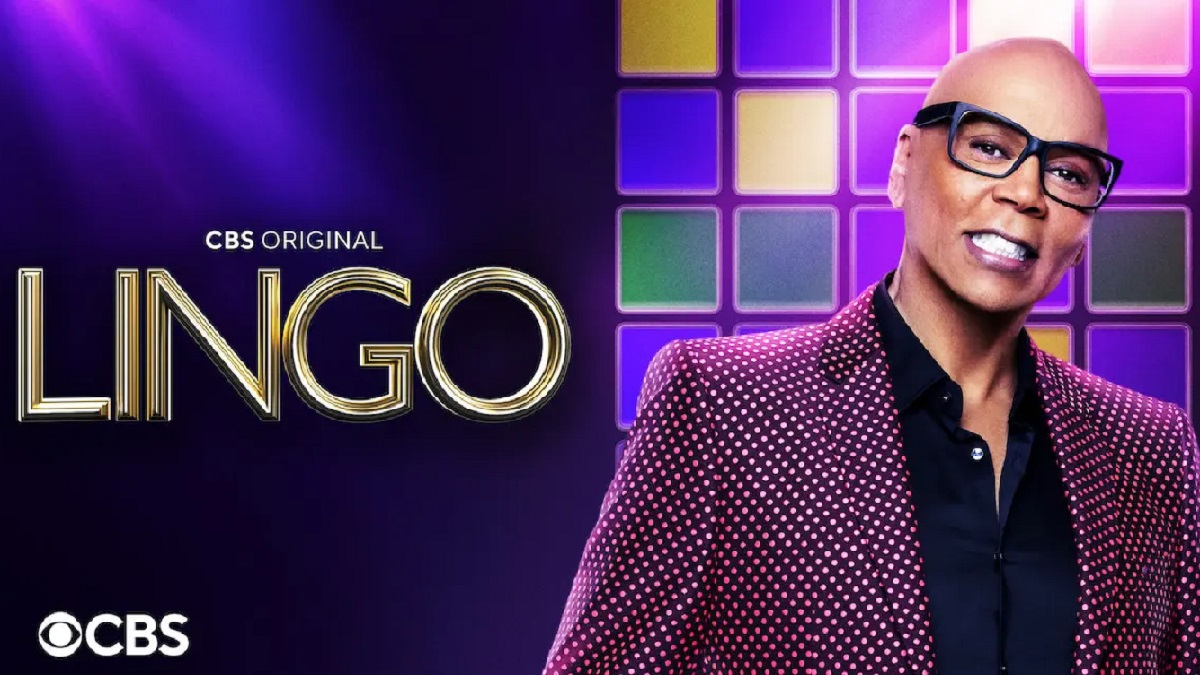 Are you so into Wordle that you want to see it expand into other mediums as well? It seems that everyone’s favorite internet sensation of 2022 is turning into a game show hosted by RuPaul on CBS. But how does Lingo compare to Wordle, and more importantly, which one ripped off the other?

Lingo is premiering today on the network channel. The game features two sets of contestants who try to guess the five-letter word with a limited number of tries. If that sounds exactly like Wordle on NY Times, it’s because Lingo and Wordle follow roughly the same set of rules, except for the fact that with the former, you’re no longer interacting with the game itself, but watching real contestants rack their brains trying to find out the right answer.

Of course, there are other details that set apart the two games. For instance, in Lingo, the light turns red when you guess a right letter, and the contestants only have five tries instead of six. What’s more, the charming RuPaul is there to shake things up, and there are obviously other prizes and game show shenanigans besides.

Interestingly enough, Lingo isn’t trying to rip off Wordle. If anything, it’s the other way around and Wordle has actually been inspired by Lingo. The show has been around since 1987, and what we’re seeing now on the CBS is simply a reboot of that old game, which had a very similar gameplay.

So, if you’re a fan of Wordle, you’re definitely going to enjoy Lingo. You can catch the show today at 9 pm ET on CBS.