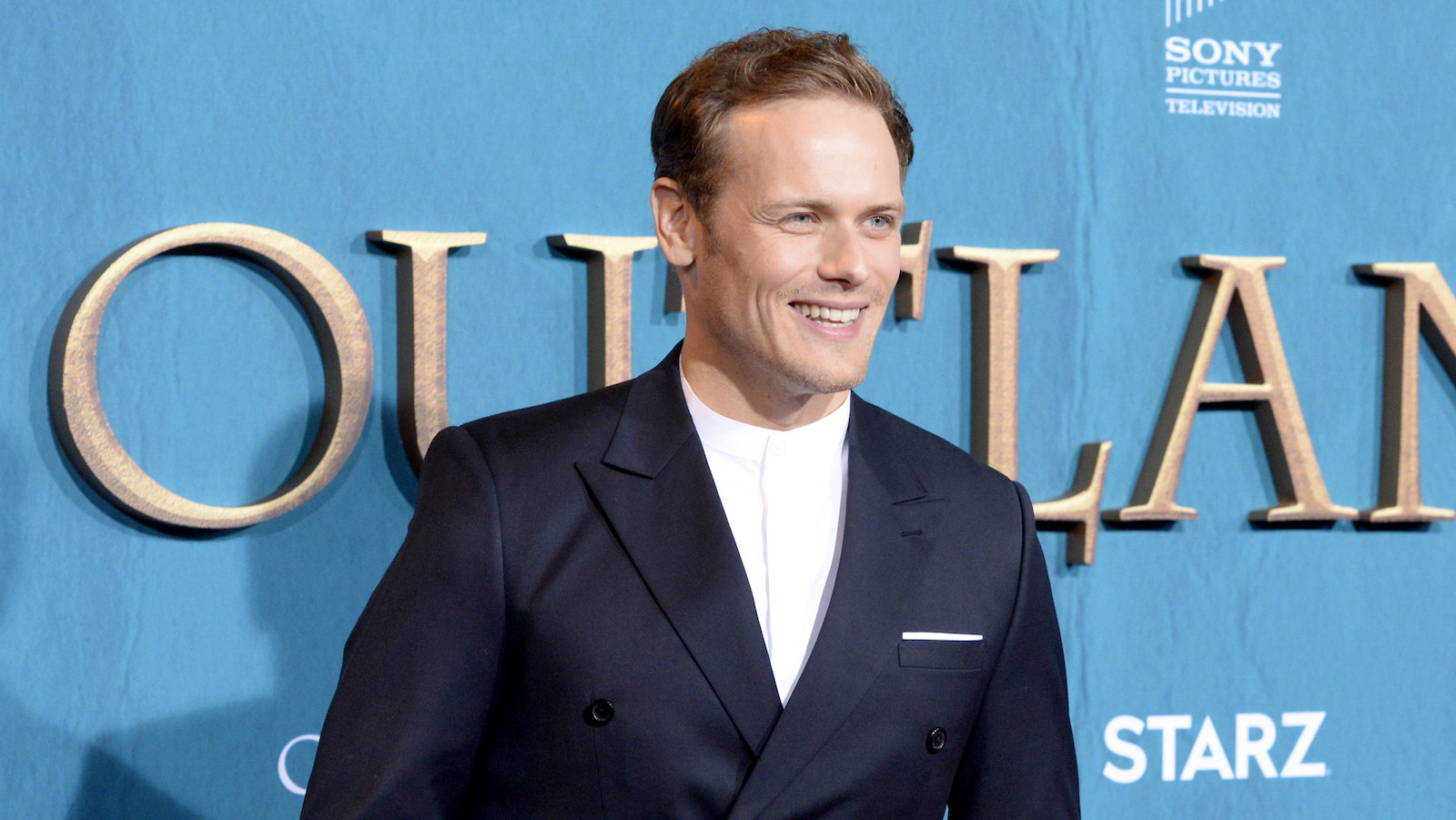 Since we met him in 2014 as Jamie Fraser in Outlander, Sam Heughan has become one of TV’s leading heartthrobs with a legion of Obsessenachs that are just as head over heels for him as Claire Beauchamp is in the show. It doesn’t hurt that the Scottish actor is known in real-life as a sweetheart, so it comes as little surprise that his fan base refers to themselves as a bunch of Heughligans. And when it comes to Heughan’s love life, Heughligans always have their ears to the ground for any developing news.

Is Sam Heughan married? If so, who is his wife?

We have good news and somewhat inconclusive news. The good news (for Heughligans) is that Heughan is not married. The Outlander actor has been notoriously dedicated to his career over the years and in an interview with Inquirer had this to say about mixing his career and love life.

“Certainly, relationships are hard when you’re working in Scotland 10 months a year. I travel a lot and any downtime I have, I’m trying to do other projects, so very much, my career comes first. Maybe I will find someone eventually… That’s where I am at the moment. But I am sure at some point, I will get knocked off my feet, then I’m screwed (laughs).”

The somewhat inconclusive news is that Heughan was recently spotted by E! News on an apparent lunch date with a beautiful woman in New York. When pressed on the topic by Drew Barrymore on The Drew Barrymore Show, Heughan neither confirmed nor denied the rumor. “The job is so all-encompassing and we spend so much time on set and at work… yeah, but I’m – I’m open to something,” the 41-year-old actor said. “I’m not sure what I’m saying I’m open for, but I’m open.”

In his conversation with Barrymore, Heughan shared his decision to bring an Intimacy Advisor onto the set of Outlander, which is a surprise given the show has been on for five years and his chemistry with Caitriona Balfe (Claire Beauchamp) is already off the charts. But as Heughan says, even the best couples need a little coaching every now and then. The decision to bring in an Intimacy Advisor has allowed him and Balfe to explore more ways to portray the famous fictional couple’s relationship on camera and add even more chemistry to their already steamy scenes. What exactly he learned can be seen on the newly released sixth season of Outlander currently available to stream on Netflix and Starz.

So, while Heughan’s love life is still a big question mark, his devotion to his craft and his commitment to his relationships make him an even bigger catch than he already was. In our humble estimate, we don’t imagine he’ll stay on the market for long.