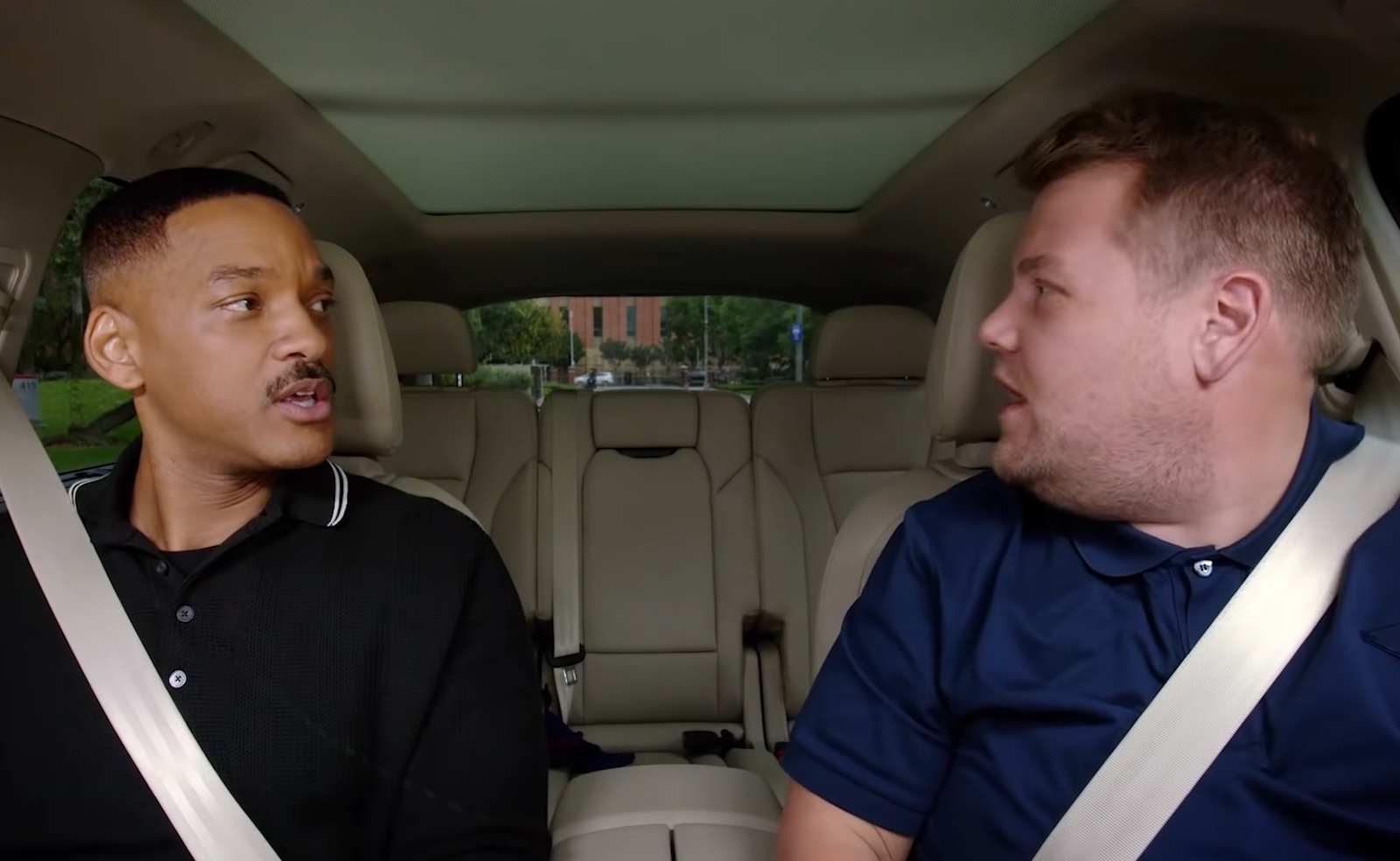 The Late Late Show host James Corden recently did his annual Oscars wrap-up, and he took on the Will Smith/Chris Rock slapping controversy, having some words for both actors involved.

Corden praised Rock for his professionalism while calling out Smith for being thin-skinned, according to People.

“I applaud Chris Rock for recovering, keeping the show moving. It was an incredibly dignified response. I’ll say this, Will Smith can’t take a joke, Chris Rock can take a punch. A steel jaw. Unbelievable!”

He also joked about how the slapping ruined his Oscar betting pool, having money on a Judi Dench smackdown.

“I mean, the whole incident threw me off in a huge way, also completely ruined my chances in the Oscar pool. I had Dame Judi Dench smacking Woody Harrelson.”

He also riffed a song based on the tune “We Don’t Talk About Bruno” from Encanto, changing the words to “We don’t talk about Jada, no, no, no.”

During the song, he touched on other Oscar moments, like Timothée Chalamet and his lack of a shirt and Beyoncé’s historic performance at Compton tennis courts where Venus and Serena Williams played as children.

Rock has yet to say anything publicly about the incident, but Smith has apologized twice — once upon accepting his Oscar for Best Actor and then again on social media, where he mentioned Rock by name.

Rock is yet to publicly respond to Smith’s apology, though has already declined to press charges against the actor.