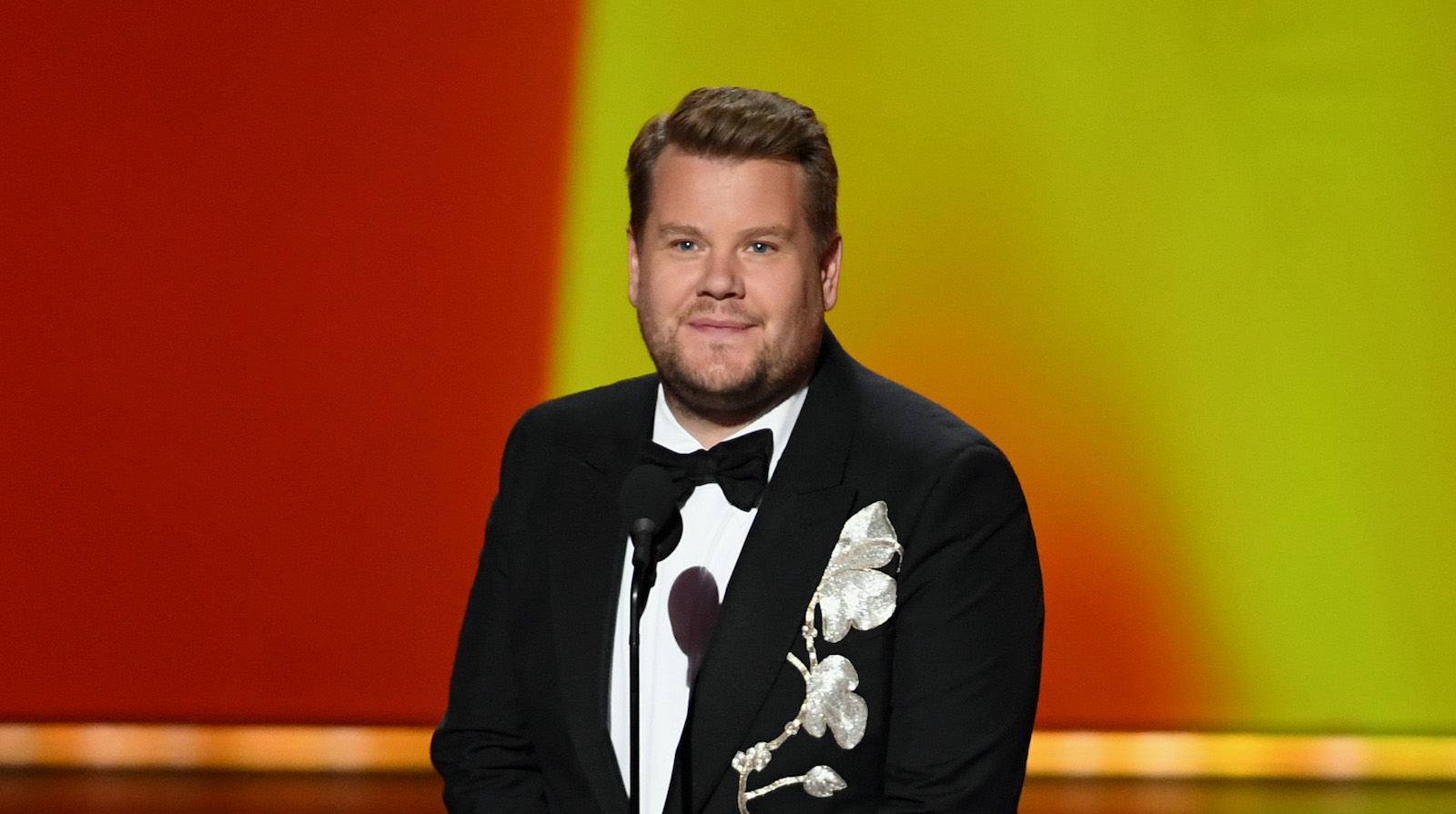 It’s the end of an era, as James Corden is packing up his late-night stint and leaving The Late Late Show next year.

According to a report in Deadline, Corden will be leaving the CBS late-night talk show The Late Late in 2023, after signing a one-year contract extension with CBS.

Corden confirmed this report during his monologue on Thursday’s show explaining that while his experience has been life-changing, it was never intended to be his final career destination.

“This will be my last year hosting the show. When I started this journey it was always going to be just that. It was going to be a journey, an adventure. I never saw it as my final destination, you know? And I never want this show to overstay its welcome in any way. I always want to love making it. And I really think in a year from now that will be a good time to move on and see what else might be out there.”

Corden was first announced as host of Late Late in 2014, and debuted on March 23rd, 2015, with guests Tom Hanks and Mila Kunis.

By the time Corden steps away, he will have hosted for eight and a half years, just shy of the nine-year span of predecessor Craig Ferguson. CBS has not announced who Corden’s replacement will be.