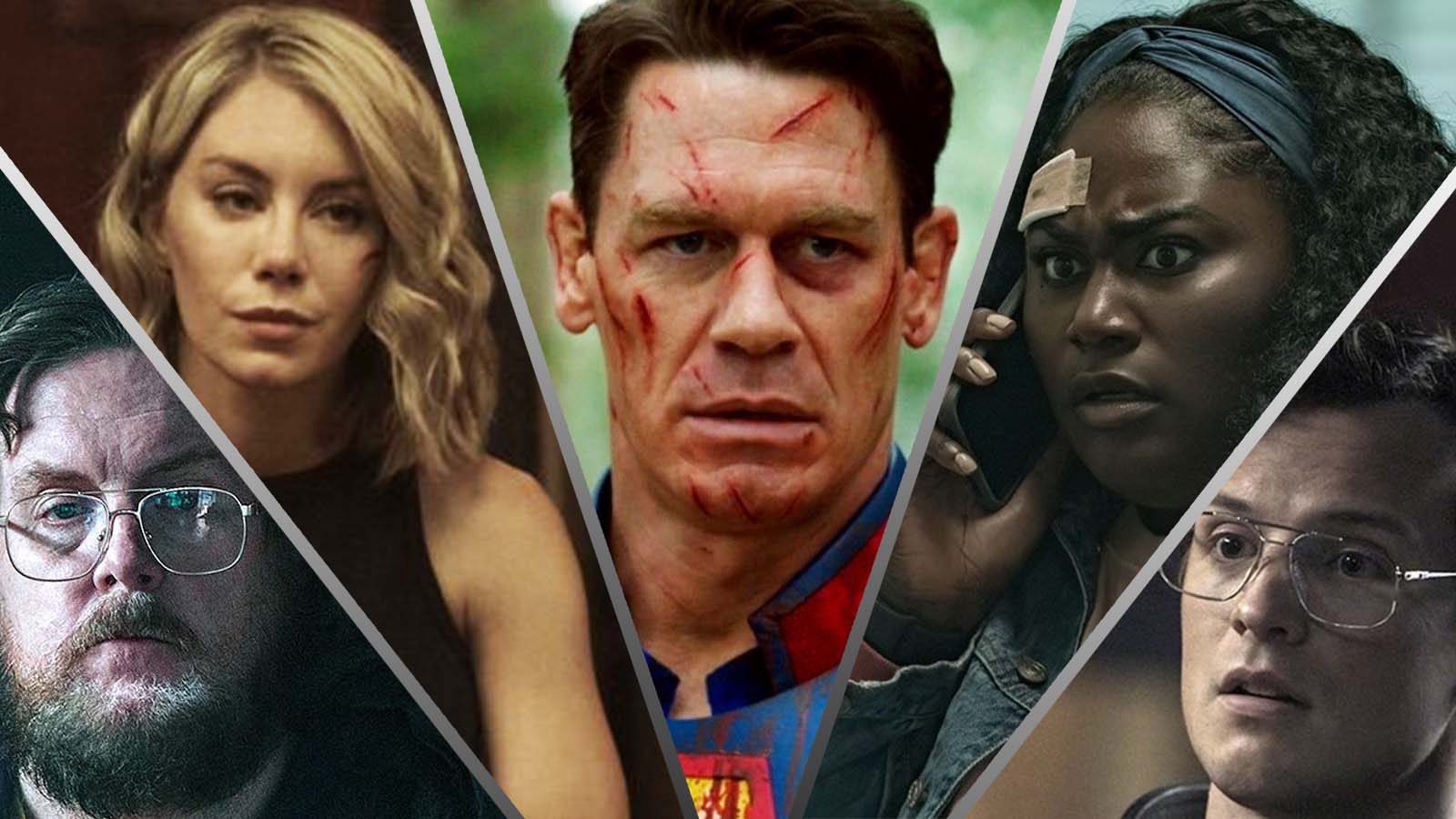 In the DC Comics universe, Peacemaker was never explicitly labeled as bisexual, but James Gunn reassures fans that his live-action version of Christopher Smith has always embraced his attraction to multiple genders. Peacemaker’s bisexuality was hinted at in the penultimate episode, “Stop Dragon My Heart Around”, wherein Smith shoots and kills White Dragon, the alter ego used by his abusive father Auggie Smith, who — in his dying words — says to Peacemaker: “I knew you was unclean when you were born. I knew when you slept with the whores of polluted blood, and men.”

Obviously, the quote suggests that Peacemaker has engaged in sexual relations with both men and women, thereby confirming his canon bisexuality. Since LGBTQ+ representation in the Marvel and DC universes can be scarce, the newly disclosed information about Peacemaker began making its rounds as news headlines. James Gunn personally implemented that aspect of Peacemaker’s personality, ultimately believing it to be fitting for the character Speaking to Total Film (via GamesRadar), he said:

“It was me and John talking about who he is. Peacemaker is a hypersexual guy and that has led him to be a sexual omnivore in a lot of ways.”

Gunn continued to explain in detail how Peacemaker differs from his co-star Danielle Brooks’ character Adebayo, who has a completely monogamous relationship as opposed to Peacemaker, who would gladly engage in multiple sexual affairs at once and seems much less likely to be tied down.

“I think it’s interesting because Adebayo is so traditionally liberal in so many ways, but sexually Adebayo is incredibly conservative. I mean, she’s married to one woman. They have a monogamous lifestyle. And Peacemaker sexually is incredibly liberal. He’s a hedonist. That it’s just who the guy is.”

When discussing the development of the announcement, Gunn said that Peacemaker seeks out pleasure, regardless of what form it takes, be it man or woman. He also divulged that while many scenes are scripted, there is always a ripple effect happening that allows character traits to evolve that may not have been specifically written in the script to begin with. Gunn encourages spontaneity and nurtures improvisation so that it becomes part of a character’s nature. For Peacemaker, this approach seems to have worked tremendously well.

“Most of the show, and almost all of [The] Suicide Squad, is scripted. But there’s always a lot of riffing going on and it helps us get in the mood and throw things down. It was always that Peacemaker was talking about having sex with both men and women, and he treats them both like sexual conquest in a way.”

Hopefully, as Peacemaker progresses through future seasons, its titular character will further explore himself and his preferences. John Cena and James Gunn both seem certainly open to a deeper dive into Peacemaker’s complex disposition.

HBO’s Peacemaker officially concluded its first season on Feb 17, 2022 and a second season was ordered in February 2022, with Gunn set to write and direct all episodes. Streams all episodes of Peacemaker on HBO Max.