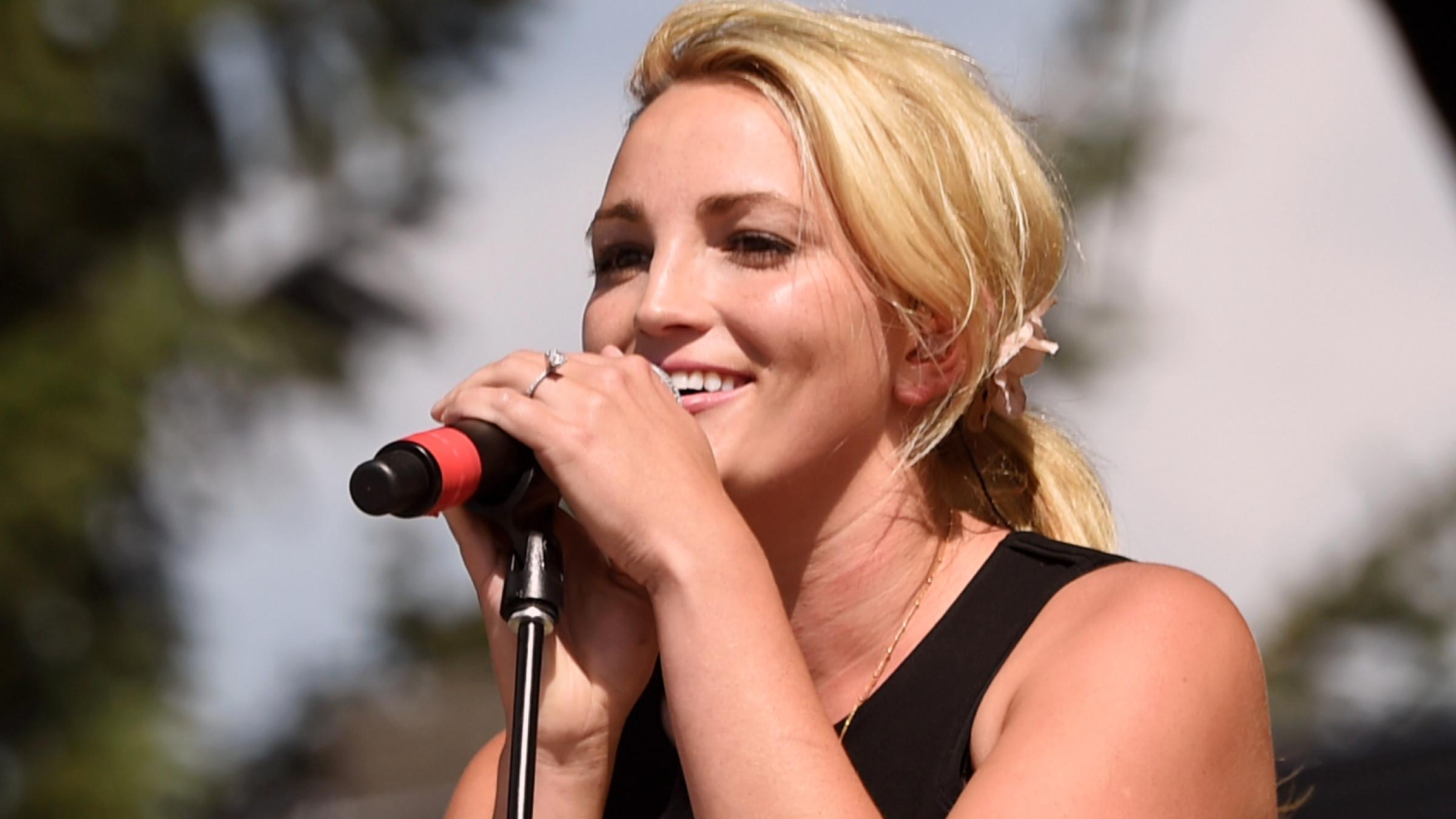 Ahead of the release of her new memoir, Things I Should Have Said, on Jan. 18, Jamie Lynn Spears sat down with ABC News’ Juju Chang for a Good Morning America interview that aired Wednesday morning. However, the conversation focused primarily on the 30-year-old’s famous sister, Britney Spears, who was released late last year from a conservatorship that had been managed by their father Jamie Spears for 13 years.

Jamie Lynn and Britney are currently estranged, as fans couldn’t help noticing when Britney unfollowed both her sister and her mother on Instagram a few weeks back. But if Jamie Lynn really knows why Britney is upset with her, she mostly played dumb during the chat. She also asserted that she never really understood the conservatorship, as she was a pregnant teen at the time it was established. Though, she claims she was “happy” when it was finally dissolved.

However, Spears also admitted that she may have accidentally participated in the conservatorship at one point, but denied having any intention of doing so.

“There was a time where my sister asked me, of her trust and will, if I would be the person who was sure that her boys got what they needed, whether she’s in a conservatorship or not, that was a very normal thing, I thought,” Spears told Chang. “Once I realized that, ‘You know what, she’s in a conservatorship,’ I just felt like I didn’t want to be a part of — until maybe she was out of the conservatorship. There was no like, me overseeing finds or something like that. And if that was, it was a misunderstanding. Either way, I took no steps to be a part of it.”

Likewise, Spears even claimed that she even tried to help Britney get out of the legal agreement.

“I’ve always been my sister’s biggest supporter,” Spears continued. “So when she needed help, I set up ways to do so. Went out of my way to make sure that, um, she had the contacts she needed to possibly go ahead and end this conservatorship and just end this all for our family. If it’s going to cause this much discord, why continue it?”

“So you didn’t always agree with the conservatorship,” Chang then asked Spears point-blank.

“It wasn’t about agreeing with the conservatorship,” she deflected. Everyone has a voice, and it should be heard, so if she wanted to talk to other people then I did, I set that up. I even spoke to her…previous legal team, and that did not end well in my favor. I did take the steps to help, but how many times can I take the steps without — you know, she needs to walk through the door.”

Spears’ position seems very aloof and contradictory, and it’s unclear why she would agree to the interview. Nor, one would have to imagine, would it improve the diplomatic relations between her and her sister. Yet, she seems to feel confident that family will win out in the end.

“That love is still there. 100 percent. I love my sister,” Spears added at the end of the interview. “I’ve only ever loved and supported her and done what’s right by her, and she knows that, so I don’t know why we’re in this position right now.”

Still, her comments are unlikely to win over any Britney Spears fans, who came out en masse last October to petition that Jamie Lynn be removed from the Netflix series Sweet Magnolias.

“As it’s come to the world’s attention, Britney Spears has been under a corrupt and abusive conservatorship against her will and has been stripped of all her basic rights as a human being. She said she was drugged, abused, scared, isolated, confined, and traumatized,” the petition claimed.

“Jamie Lynn Spears did absolutely nothing to help her as this was going on. In fact, she fed off her sister’s conservatorship and took advantage of her sister’s money and well-being.”