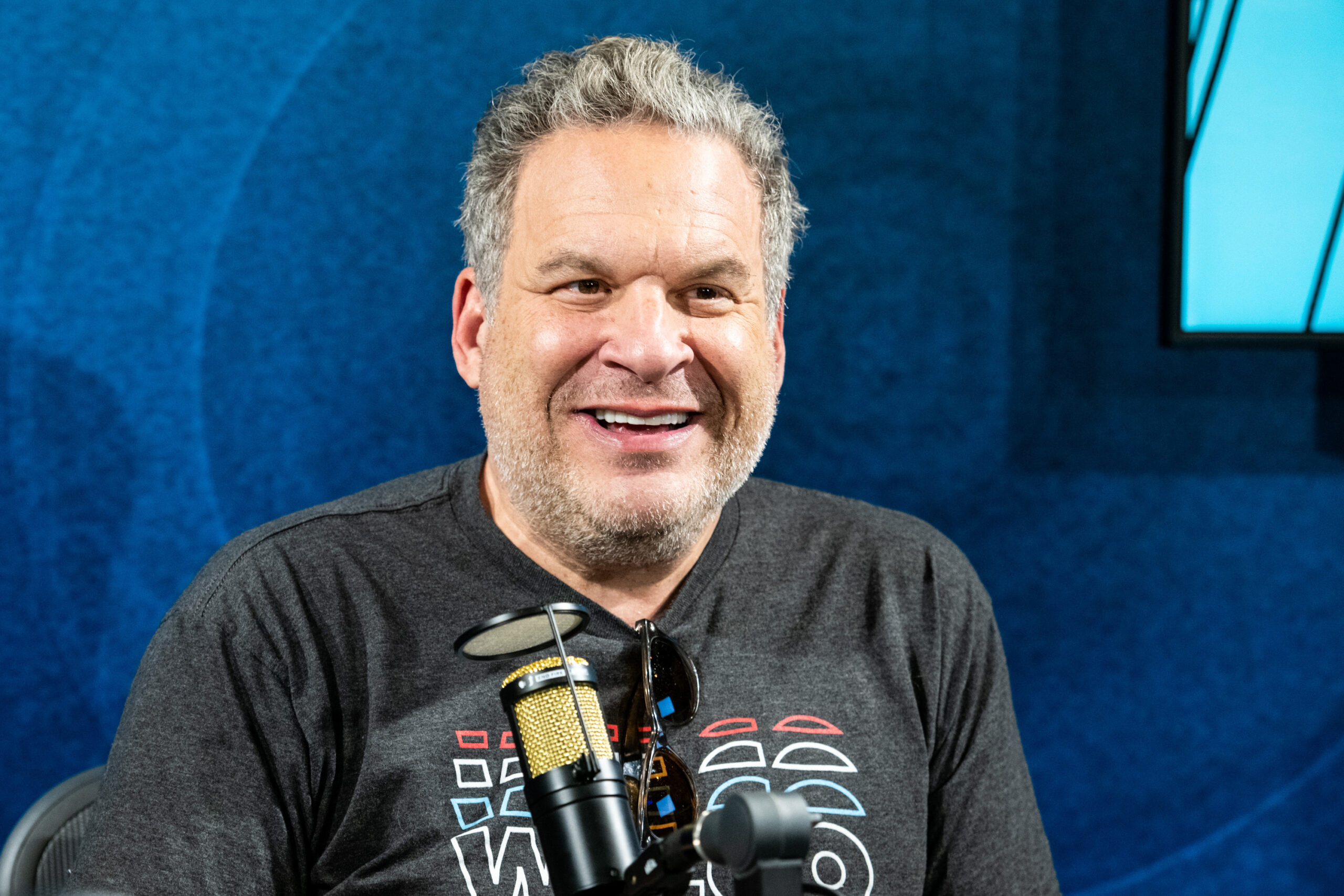 Jeff Garlin, star of the hit ABC show The Goldbergs, was recently fired for unspecified misconduct allegations on the show’s set.

Garlin’s behavior put the show in a difficult place. It’s not canceled, so how do they handle Garlin’s departure? Now, we’re getting a clearer picture of how ABC plans to move forward.

The actor, who also stars in the long-running hit HBO show Curb Your Enthusiasm, will reportedly still appear in the latest episodes, but not in the usual way.

Variety reports that Garlin’s voice, pulled from unused takes and previous episodes, will be used in his absence. This also means the actor will still get his probably very big paycheck as well, even though he won’t have to actually work for it.

New episodes are already using a stand-in shot from the back, and the stand-in has reportedly previously been used with Garlin’s head on the stand-in’s body. Garlin hasn’t been a central character to the show for a while and was reportedly only working a day a week.

In an interview with Variety writer Elizabeth Wagmeister, he downplayed his apparent bad behavior on the set. According to Wagmeister, Garlin “allegedly engaged in a pattern of verbal and physical conduct on set that made people uncomfortable.”

Sources said Garlin “got away with it because he would call himself out for it—saying he was a big teddy bear, saying things like, ‘Oh you know me, just a big bowl of mush, I’m a hugger. I just love you.'”

He admitted there was an HR investigation into his behavior and that he made a joke with a stand-in that “completely missed.”

When asked for specifics, he dodged artfully.

I’m not going to go over it because I don’t want to, but basically a lot of things that I disagree with—that are silly. If I said something silly and offensive, and I’m working at an insurance company, I think it’s a different situation. If I, as the star of the show, demanded a gun range and on set, and I was firing guns every day and I was a little bit loose—to me, that’s an unsafe work atmosphere. If I threatened people, that’s an unsafe work atmosphere. None of that goes on ever with me. That’s not who I am. I am sorry to tell you that there really is no big story. Unless you want to do a story about political correctness.

The Goldbergs airs on the ABC network.