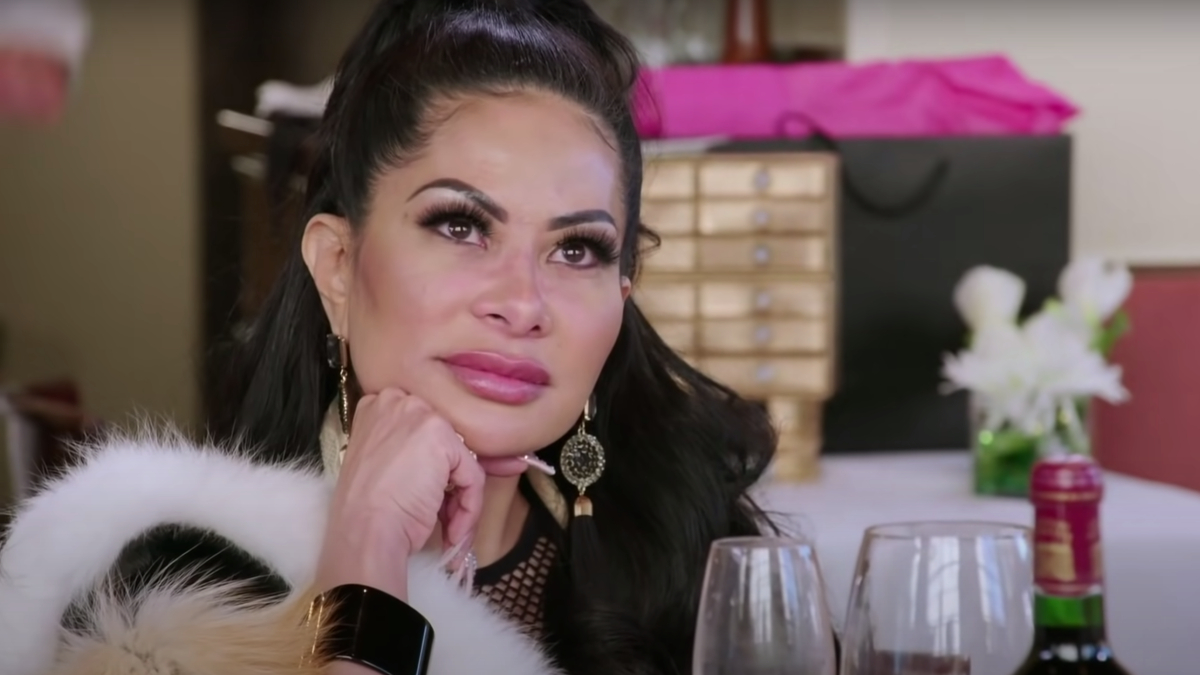 Real Housewives of Salt Lake City star, Jen Shah has been sentenced to 6.5 years in prison for conspiracy to commit wire fraud. The 49-year-old reality star is guilty of running a telemarketing scheme that cheated thousands of people, many over the age of 55, out of money.

U.S. District Court Judge Sidney Stein delivered the verdict Friday morning, denying Shah’s initial request for a three-year sentence. In addition to her six-and-a-half-year sentence, he ordered her to pay up to $9.5 million in restitution fees, and five years of supervision upon her release from prison.

Leading up to her sentencing, Shah sold “Justice For Jen” merchandise online, which Shah’s defense attorney Priyah Chaudhry said was intended to go toward her restitution fees. The items are no longer for sale.

After being publicly arrested in March 2021, Shah maintained she knew nothing of her alleged crimes, and pled not guilty. However, on July 11 of the same year, she changed her plea to guilty. Her assistant Stuart Smith, who aided and abetted Shah with her telemarketing scheme, also pled not guilty, but like her, changed his plea in July.

Shah remained on The Real Housewives of Salt Lake City throughout the show’s second and third seasons, the latter of which premiered as recently as Sept. 2022. Her tagline for season two, which was used against her in court, was, “the only thing I’m guilty of is being ‘Shah-mazin’.”

Shah ran her scheme for over eight years, from 2012 to her arrest in March 2021, according to the indictment. “She ran her own floor and trained and hired people here in Manhattan for years,” said prosecutor Robert Sobelman on the courtroom floor.

“This crime was extensive, long-ranging. She had many opportunities to turn back,” said Judge Stein in court. “The sentence is appropriate considering the time and harm it caused.”

Shah will have to turn herself in to federal prison on Feb. 17.