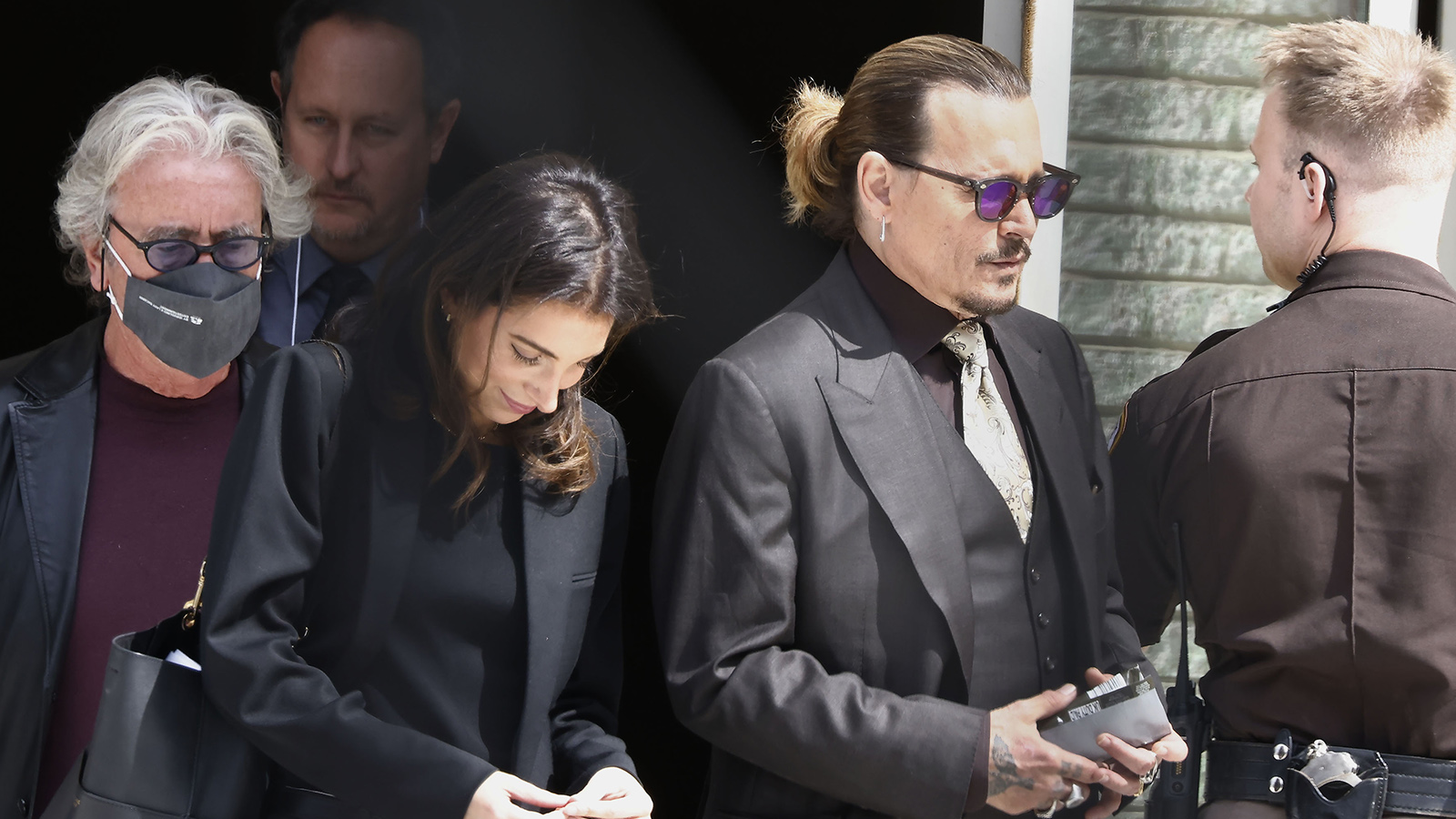 All eyes in the entertainment industry are focused on the court proceedings between Johnny Depp and Amber Heard as the defamation lawsuit between the two enters its second week. Depp took the stand today in a Fairfax, Virginia, courthouse in an emotional testimony that is bringing up a lot of heartache for Depp as he chronicles the abuse he suffered, both as a child and later in his relationship with Heard.

As Depp began revealing more of the painful experience he’s endured in his testimony, his supporters took to social media with messages of support. Fans say Depp doesn’t deserve the pain he’s experienced throughout his life.

Supporters also took note that the abuse Depp contends he suffered at the hands of his mother is similar to allegations of what he endured when he was married to Heard.

Several fans of Depp are being open about their own stories of domestic violence as they watch the trial unfold. After following the story for years, people have determined who they believe in the saga, and they see pieces of their own story as Depp reveals more of his history.

Fans also brought up allegations that Heard taunted Depp, telling him no one would believe him if he spoke of abuse he suffered. One fan, using a #JusticeForJohnnyDepp hashtag, wrote, “More than 6 years ago Amber Heard taunted Johnny Depp to tell the world and the jury that he was the victim of domestic violence and see who’ll believe him. Today she gets to sit there and watch him do exactly that.”

Another fan declared, “This is Johnny Depp on the stand exposing his personal life and medical records for the world just to clear his name,” adding, “He’s innocent. He deserves justice and peace.”

Supporters were also quick to recognize that some may not understand why Depp expressed certain emotions while discussing his childhood. One fan presented a theory on why he might be smiling or laughing when talking about his childhood.

Another pulled a snippet of the testimony in which Depp said he was doing this for his children.

Survivors have also shared that Depp’s statement about the depths of mental abuse being worse than physical abuse rings true with them.

The most important message for fans to get across today was that they support Depp as he faces the difficulty in discussing abuse on the stand.

Discussing domestic violence in any capacity isn’t easy, and it’s not easy for victims to hear stories from others. However, Depp’s supporters tuned in and shared their admiration for him — though it’s still to be seen how the case will turn out.