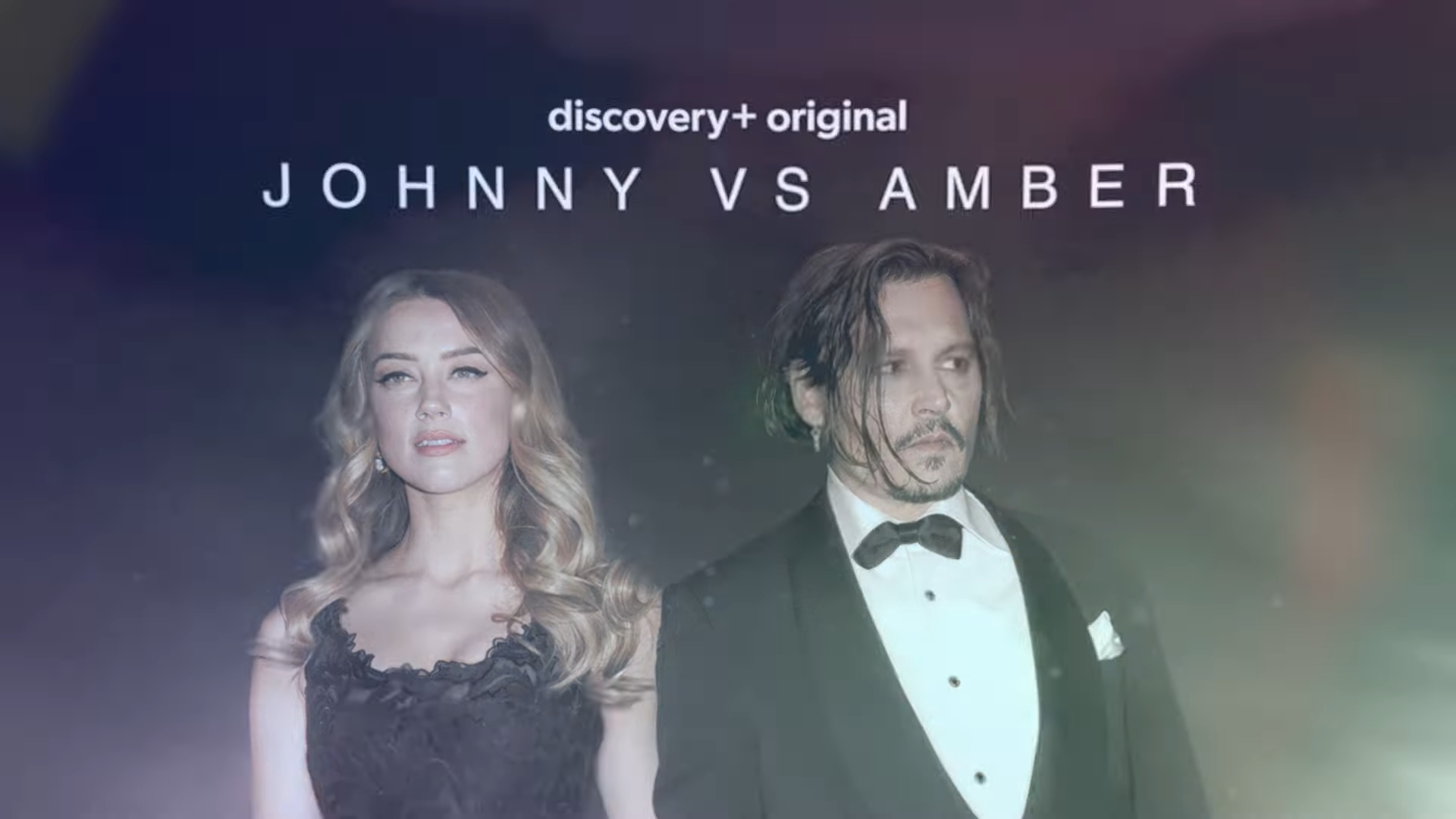 Image via Discovery Plus.

Discovery Plus is producing a second season of their documentary show, Johnny vs. Amber, which will explore the U.S.-based trial of dueling defamation lawsuits between ex-spouses and celebrities Johnny Depp and Amber Heard, which has gripped a large chunk of the nation for the past six weeks.

The first season of the show, consisting of two parts, was released earlier this month and focused on the prior libel lawsuit in the U.K. that Depp filed against the newspaper The Sun, which Depp ultimately lost, with a judge finding the publication’s use of the phrase “wife beater” to describe Depp was not libelous based on evidence of abuse submitted to the court by Depp.

Warner Bros. Discovery U.K. will once again be teaming up with Optomen TV to produce the follow-up, which will be another two-parter, Variety reports.

Depp is suing Heard for defamation for $50 million for allegedly false domestic abuse claims she made against him, centering specifically on a 2018 op-ed Heard wrote stating she became a “public figure representing domestic abuse” two years prior. Though Depp isn’t named in the article, Heard filed a temporary restraining order against him two years earlier, effectively making public domestic abuse claims against him, which he says is referenced in the piece. Depp denies the allegations and says the claims hurt his career. Depp alleges he was the recipient of abuse from Heard and not the other way around.

Heard is counter-suing Depp, also for defamation, for $100 million. A jury is deliberating on a verdict as we speak.

Even though the trial is supposedly centered around issues regarding the First Amendment, the way the courtroom drama has unfolded publicly via TV cameras has effectively turned it into an attempt by Depp to restore his reputation as well as a second divorce trial by proxy. Indeed, rather than Heard’s team focusing on the freedom-of-speech angle of the case — which might’ve been their strongest chance of winning — even they have more or less resorted to effectively playing by Depp’s rules by trading accusations stemming from the darkest corners of the couple’s history for most of the trial, as an article in Deadline pointed out.

Two other shows under the vs. series have also been greenlit by Discovery Plus. Coleen vs. Rebekah will examine a U.K. court battle between two famous footballers’ wives, Coleen Ronney and Rebekah Vardy (aka the Wagatha Christie trial.) Britney vs. Jamie will examine public accusations amidst a family feud between pop singer Britney Spears and her father, Jamie Spears.