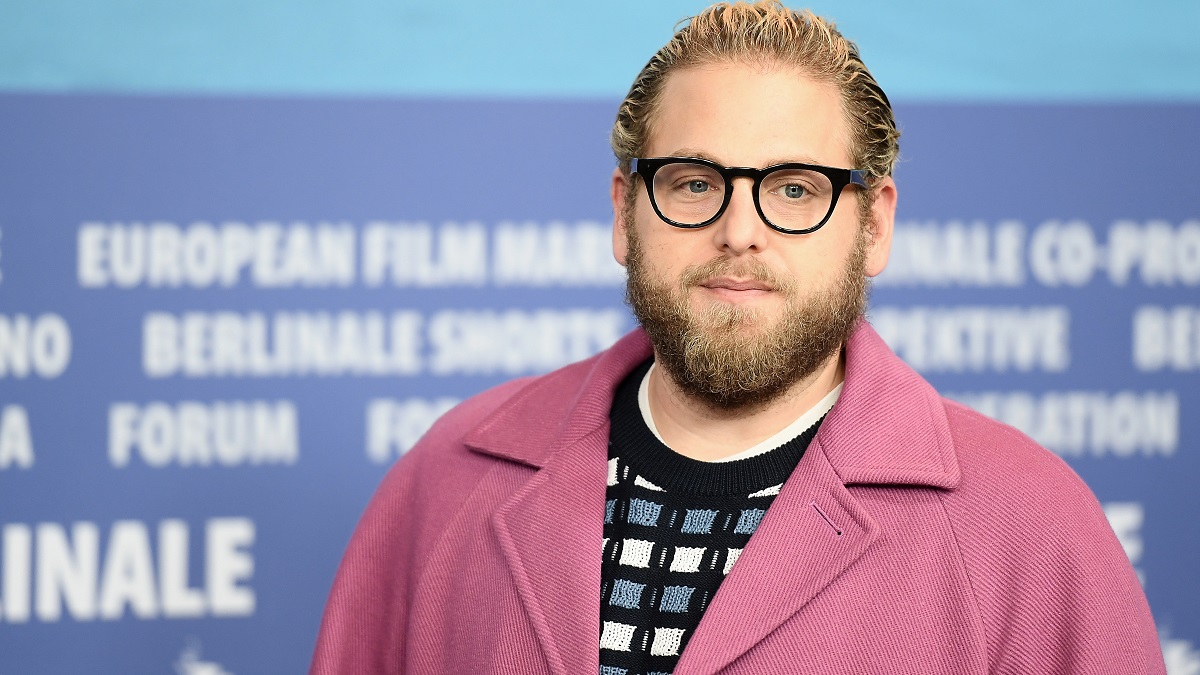 One of the more surreal stories to have made the online rounds during the last few days was the revelation that Leonardo DiCaprio had encouraged Jonah Hill to sit down with him and watch The Mandalorian, and the latter wasn’t left particularly impressed by the Star Wars series.

Of course, because he’s not a monster, Hill was effusive in his praise for the adorable Baby Yoda, one of the franchise’s most popular and marketable new additions. However, headlines soon began popping up all over the place about how much the Superbad star hated Din Djarin’s adventures in a galaxy far, far away.

The actor has become increasingly vocal in taking the press to task when they discuss his personal, private, or professional life, so it was only natural that he would call people out for trying to insinuate that he’s got some sort of issue with a little green puppet.

Not everybody is obligated to like The Mandalorian, even when Leonardo DiCaprio insists that it’s worth your time, but Hill clearly isn’t allowing himself to be put in the position where people are going to go out of their way in interviews to ask him about his “beef” with Grogu.