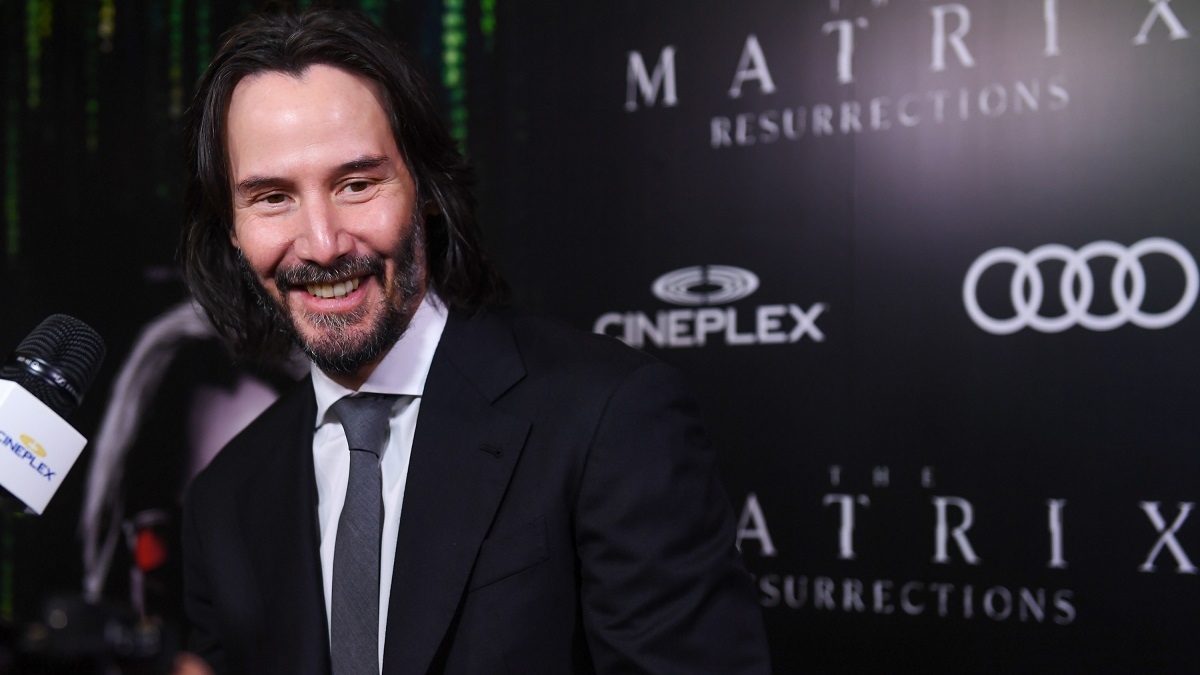 Reports from Deadline have announced Keanu Reeves is currently in talks to star in Hulu’s series adaptation of the 2003 novel The Devil in the White City by Erik Larson.

The Devil in the White City is a shocking true story intertwining the lives of two contrasting men who each leave a very unique mark on the world. Daniel H. Burnham is an attentive architect who builds the 1893 Chicago World’s Fair and his story follows the struggle to overcome multiple obstacles that would prevent him from completing the project. The other plotline follows Henry H. Holmes, a serial killer pharmacist who uses the World’s Fair to his advantage to build a hotel where he seduces, tortures, and mutilates young women.

This is positive news the project is moving forward after being stuck in development hell for over a decade since Leonardo DiCaprio acquired the rights to the book all the way back in 2010. Initially, he planned to adapt the book into a feature film where he would star as Holmes and Martin Scorsese would direct, but in 2019 Hulu announced it would be developing the project into a big-budget series.

DiCaprio and Scorsese will now be executive producers on the project along with Rick Yorn, Sam Shaw, Jennifer Davisson, and Stacey Sher. Todd Field is set to direct the first two episodes of the limited series.

Many fans would love to see Reeves come to an agreement and star in this exciting mini-series as he is well-loved by audiences, and for good reason too. Recently it was reported that he donated 70 percent of his The Matrix salary to cancer research, further cementing his reputation as one of Hollywood’s all-round good guys.