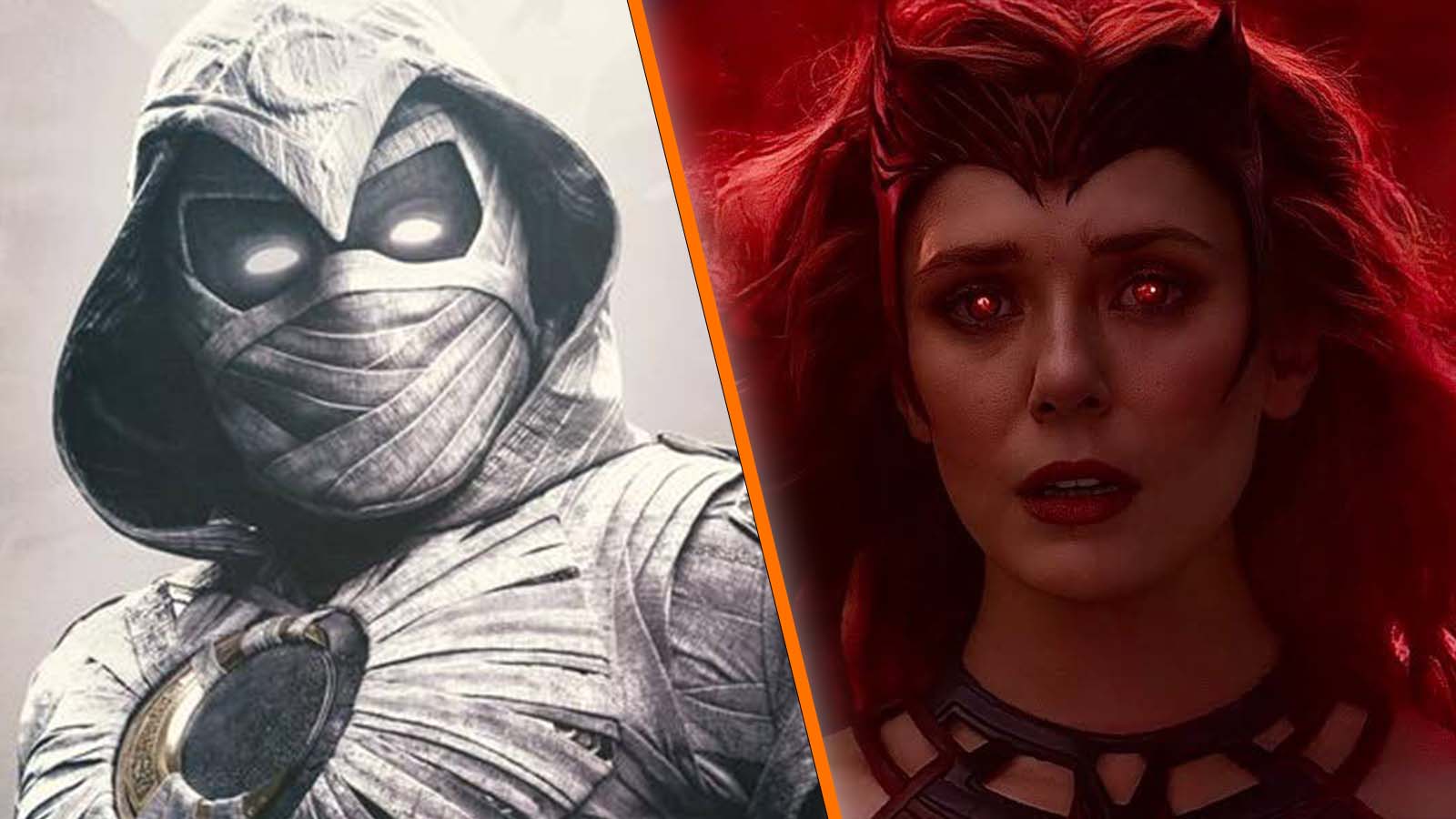 Marvel’s slate of original Disney Plus programming could not have got off to a better start when WandaVision landed last January. The trippy sitcom-styled drama not only earned critical acclaim, but also set the internet alight.

Even though we’ve had multiple MCU shows since then, like Loki and Hawkeye, a lot of fans still rank their trip to WestView as the studio’s best small screen offering so far. But could the incoming Moon Knight manage to top it?

It’s too early to say, but Marvel president Kevin Feige has teased that the Oscar Isaac vehicle will give off WandaVision vibes. While speaking to Bionic Buzz on the red carpet at the Moon Knight premiere, the producer pitched the six-part series as a “mystery” with the titular hero knowing as much as the audience going in.

As well as the similar mystery element, Feige said that Moon Knight will likewise offer something different each week.

“This series is very much a mystery, and the audience is right with the lead character, Steven Grant. He wakes up in the morning and he struggles to figure out what is happening to him and what is going on. The audience is with him on that journey throughout all six episodes. For us, it’s really fun, almost akin to WandaVision, as each episode something else is uncovered. We travel down that journey with Oscar’s character.”

This is definitely encouraging news. It’s fair to say that Marvel’s Disney Plus shows have worked best when they’ve embraced the fact they release weekly, instead of all in one go like Netflix series, ensuring each episode stands out from the rest. So, from the sound of it, we’re in for something really special with every installment of Moon Knight. That said, we have been primed to expect episode four to be the most mind-blowing of the lot.

While WandaVision won’t be getting a second season, as recently confirmed by Moon Knight director Mohamed Diab, at least its legacy continues to be felt in the Marvel series that have come after it, namely spinoff Agatha: House of Harkness, and Elizabeth Olsen’s role in Doctor Strange in the Multiverse of Madness.

We’ll find out just how much it takes after Scarlet Witch’s show when Moon Knight premieres on Disney Plus this March 30.