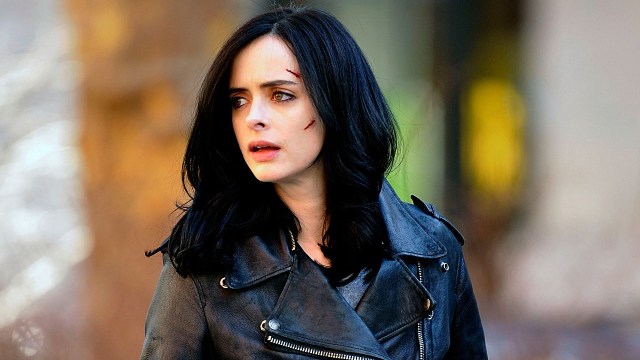 Although Krysten Ritter fans are no doubt happy for the actor having landed a lead role in the upcoming Orphan Black: Echoes, many could not help be wonder whether she’d ever take up the mantle once again of Marvel’s badass private investigator, Jessica Jones.

Ritter, who played a prominent character in AMC’s Breaking Bad, is returning to that same network to not only star in but executive produce Orphan Black: Echoes, a spinoff show from the original Orphan Black, a drama about clones that ran on the network from 2013-17, Deadline reported. AMC greenlit Echoes back in April, We Got This Covered previously reported.

Now that Disney Plus has officially migrated the former Defenders-verse shows from Netflix, including Jessica Jones and Daredevil — the latter of which will receive a reboot on the streaming service called Daredevil: Born Again — it’s no wonder fans are already demanding the House Mouse “announce her returning to Jessica Jones!”

As one fan put it, “when is Marvel going to bring back Krysten Ritter as Jessica Jones?”

“She should be cast in the lead of a Jessica Jones revival too”, another Twitter user cheekily asserted.

The chorus of voices on Twitter advocating for Ritter’s return to the world of Marvel was fairly uniform following the announcement of the actor’s return to AMC.

One commentator admitted that while they’d much rather see Jessica Jones make a return compared to Orphan Black — due to the former leaving off on a cliffhanger and the latter seemingly ending on a satisfying conclusion — “Ritter is a better choice than most” to helm an Orphan Black spinoff with new characters.

The 10-episode Orphan Black: Echoes is expected to premiere sometime in 2023 on AMC’s digital platform, AMC Plus. Nothing has been confirmed about Ritter’s return to the role of Jessica Jones, but Daredevil: Born Again — which is a reboot of one of the series in the same universe of shows — is slated to premiere on Disney Plus in Spring 2024.