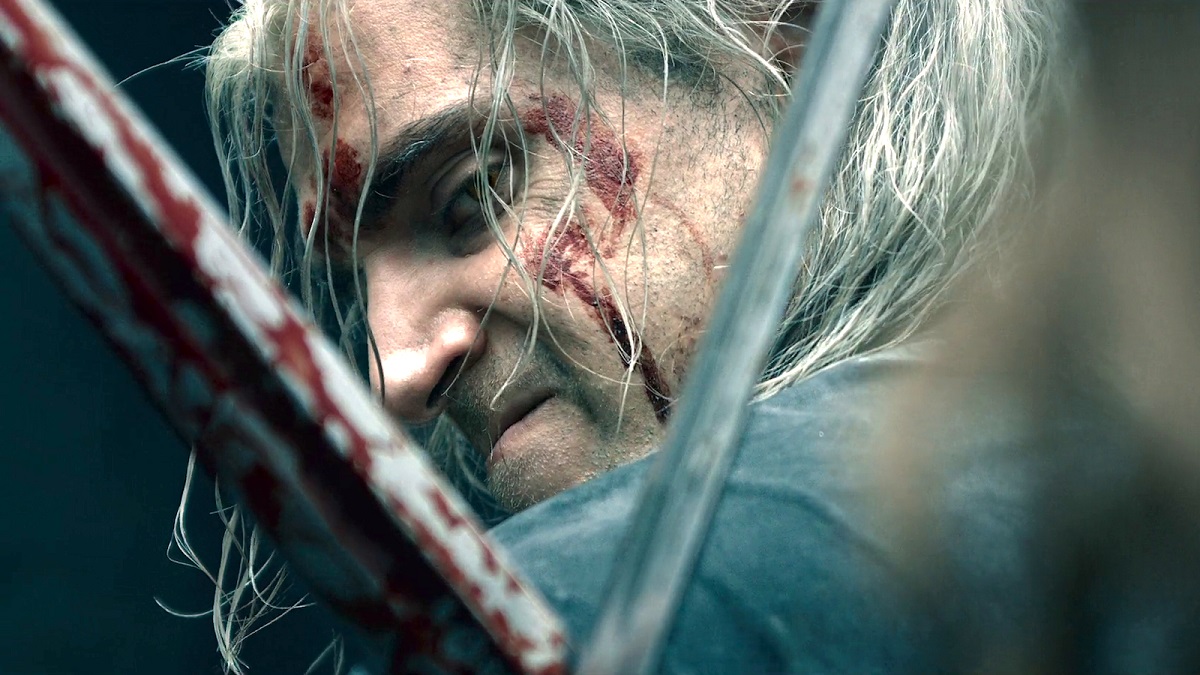 The Witcher doesn’t have a lot of hype-fueling prospects at the moment after news of Henry Cavill’s departure from the series, but we can always rely on the community to come up with something and bring the fandom out of its stupor. The latest instance of this is a painstakingly realistic Ciri cosplay that’s going viral on social media.

Meanwhile, as The Last of Us gears up for release on January 15, its showrunners Craig Mazin and Neil Druckmann continue to reassure the fans that this is the definitive adaptation of their dreams. But looking beyond season one, a lot of diehard stans are currently wondering if the next run will adapt the events of The Last of Us Part II, and if that’s the case, will the show supersede the game narrative?

Hollywood might be doing its best to break the video game curse these days, but that doesn’t change the fact that it still hasn’t figured out the formula for its oldest adversary: Literature. The 2017’s adaptation of Stephen King’s The Dark Tower falls into that unfortunate category, boasting a story that has nothing to do with the source material and a cast that doesn’t even attempt to embody the characters.

Sure, watching Matthew McConaughey and Idris Elba battling it out with magic and cool marksmanship tricks will give you two hours of fun mindless action, but even the years haven’t softened people’s opinion of this disastrous take by a smidgen, as evidenced in this recent Reddit threat which sparked quite the debate on the social media platform.

Everything is an art if you put enough effort into it. By the merit of its definition, cosplayers have never had to work particularly hard to fit into that spectrum, but one person has recently transcended what we thought was possible in costume recreation. This cosplay of Ciri from The Witcher universe, or more specifically, CD Projekt’s The Witcher 3: Wild Hunt, is so immaculate that many have mistaken it for the real character.

We can’t even begin to comprehend how long it must have taken this Reddit user to get all of these details down so perfectly, but we nevertheless feel like she deserves the biggest shout-out for it.

Will The Last of Us show get into Part II with the next season?

The first season of The Last of Us will premiere on HBO in less than a week, but fans are already looking beyond this first run and wondering if the show will supersede the game’s narrative after a few seasons. According to Neil Druckmann’s recent interview, they have “no plans to tell any stories beyond adapting the games.” That means the adaptation is either going to have a limited two or three-season run, or just expand the events of those two games and all the years that passed between them.

Either way, you can be sure the story is going to end with Part II and its cathartic ending. Unless Naughty Dog is fast-tracking Part III to pave the path for a longer TV show, which we highly doubt.